Mr Borg is also Co-Founder and Vice President at Bitmalta. 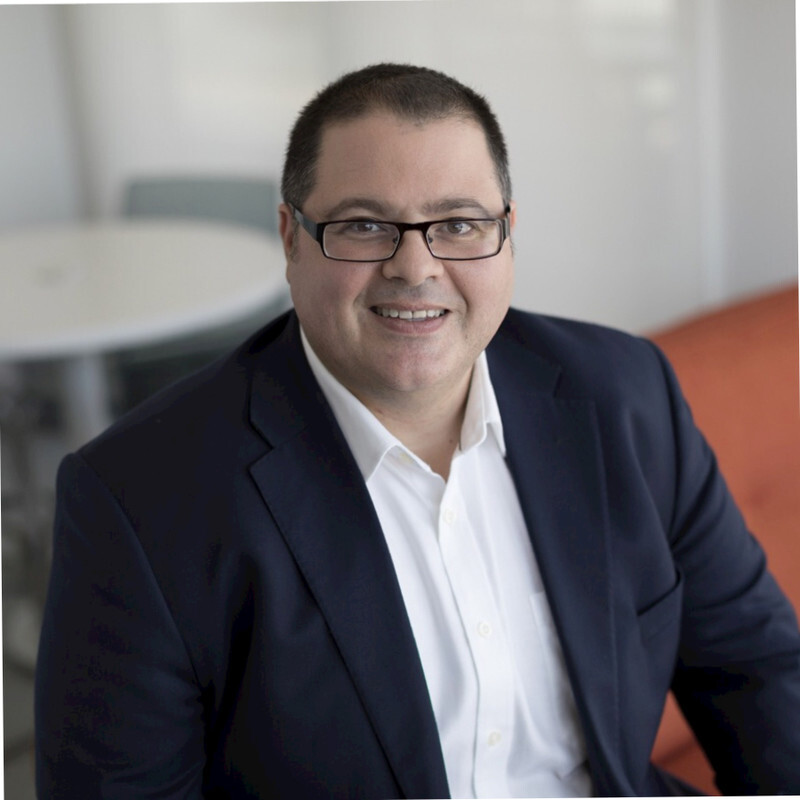 Joseph F. Borg, Partner and Head of Innovation at Ta’ Xbiex-based WH Partners, announced that he has been nominated as Chairperson of the International Masters of Gaming Law’s (IMGL) committee on Payments and Cryptocurrencies in Gaming.

IMGL is a not-for-profit association comprised of over 340 members across the globe. Members of the association are recognised as leading experts in their jurisdictions and are involved in most gambling sector developments and issues worldwide.

The Las Vegas-based association hosts two major conferences every year. This year’s rendition of its autumn conference is happening today in Boston.

Mr Borg started his journey at WH Partners in 2013 as a Senior Advisor and Head of Gaming and Blockchain Advisory. He held said role for just over five years, before getting promoted to his current position.

Since 2013, Mr Borg has also been lecturing Gaming Law within the Telecommunications, Media, and IT department of the Faculty of Laws.