He served at Genesis Global Limited for two-and-a-half years. 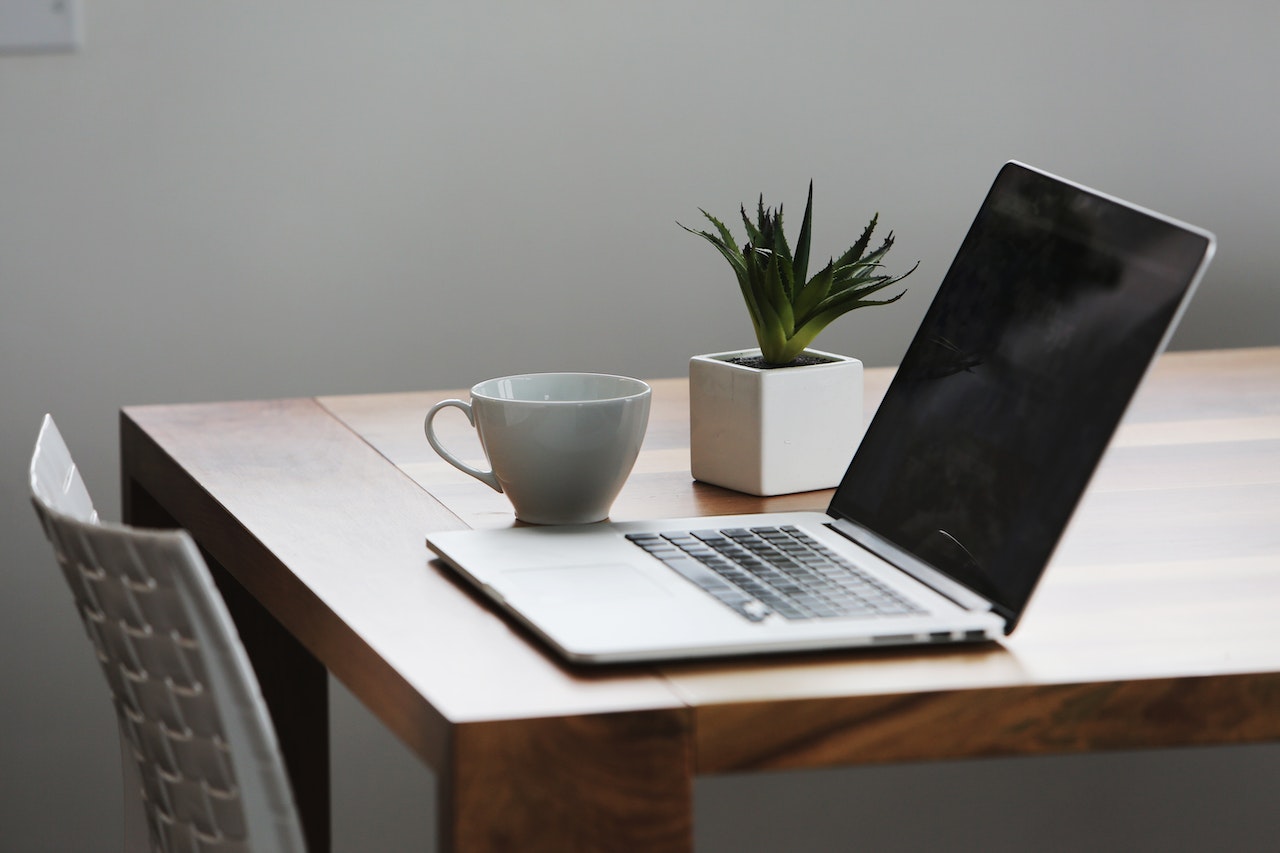 Jonathan Mallia on Wednesday announced that he is joining iGaming firm Pragmatic Play as Head of BI Product.

He takes on the new role after spending two years and seven months with Genesis Global Limited as Head of Data & Analytics, before the company filed for insolvency.

Landing squarely back on his feet, Mr Mallia has had a fruitful career in the iGaming sector since 2014. Prior to this, he was engaged at a big-four firm as well as a Malta-based software company.

Genesis made headlines when just two days before Christmas 2022, it announced that it was laying off all staff at its Malta-based operation, numbering some 140 workers, and informed the public of insolvency proceedings.