Mr Buttigieg first joined the firm as a trainee student in 2009, while Mr Grech joined as an Associate in 2016. 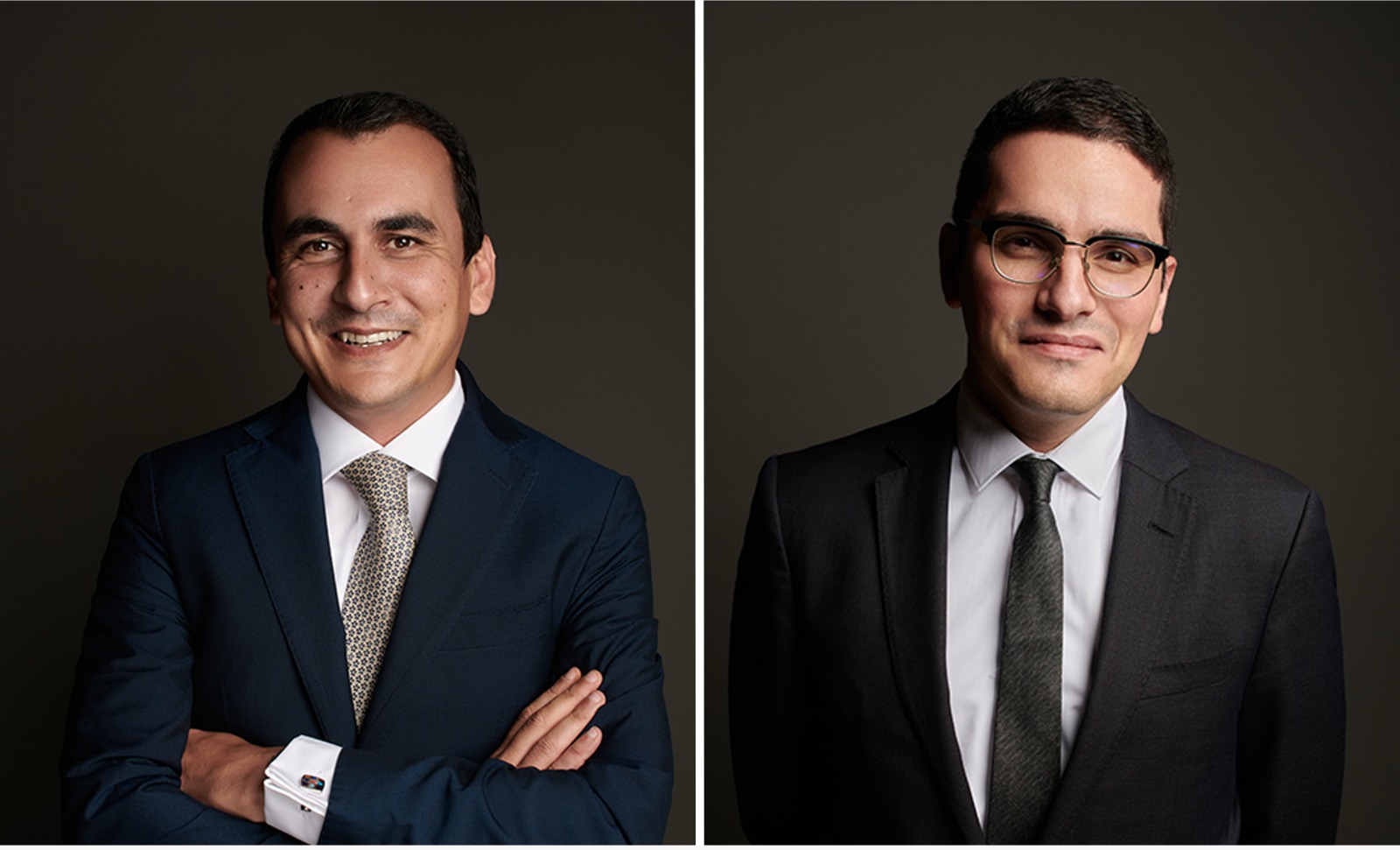 Fenech & Fenech Advocates on Wednesday announced that it has appointed Daniel Buttigieg and Carl Grech as Partners within its real estate and conveyancing department and the construction, infrastructure and industry department, respectively. The appointments came into effect on 1st January 2023.

Dr Buttigieg first joined the firm’s civil litigation team as a trainee student in 2009, and has developed his career within its litigation services department ever since, primarily dealing with dispute resolution and litigation before Maltese courts, boards and tribunals, and in arbitration.

His main focus is real estate law, which incorporates all aspects of property law, including transactional, advisory, and litigation briefs, as well as assistance with contracts of sale, lease, and letting of work, among other aspects. Dr Buttigieg also represents clients before the Planning Authority Board and the Environmental and Review Tribunal, and has been involved in a number of constitutional cases involving breaches of fundamental rights related to the free enjoyment of property and to a fair hearing.

Dr Grech joined Fenech & Fenech Advocates in 2016 as an Associate with a specialisation in civil and commercial disputes. He graduated with a Bachelor of Laws and Doctor of Laws at University of Malta, and also obtained a Master of Laws (LLM) in Corporate and Commercial Law from the London School of Economics and Political Science.

Over the course of his career, Dr Grech has represented clients in the construction and insurance sectors before the courts, including at appeal stage and in arbitration proceedings. While he will continue to represent clients before the courts, boards and tribunals in Malta, he is now primarily focused on specialised contracts of works, particularly FIDIC contracts, along with other contracts, transactions, and advisory work related to construction, infrastructure, and industry.

Fenech & Fenech Advocates was formed in 1891 and describes itself as “one of the oldest law firms in Malta”. It is a multi-disciplinary law firm, seeking to balance a “forward-looking, dynamic task force based on tradition and excellence”. While it started out as a traditional, family-run law firm, it has now grown to offer a diversified range of services.

Read next: ‘Why are you doing what you’re doing?’: Real estate CEO on work and purpose