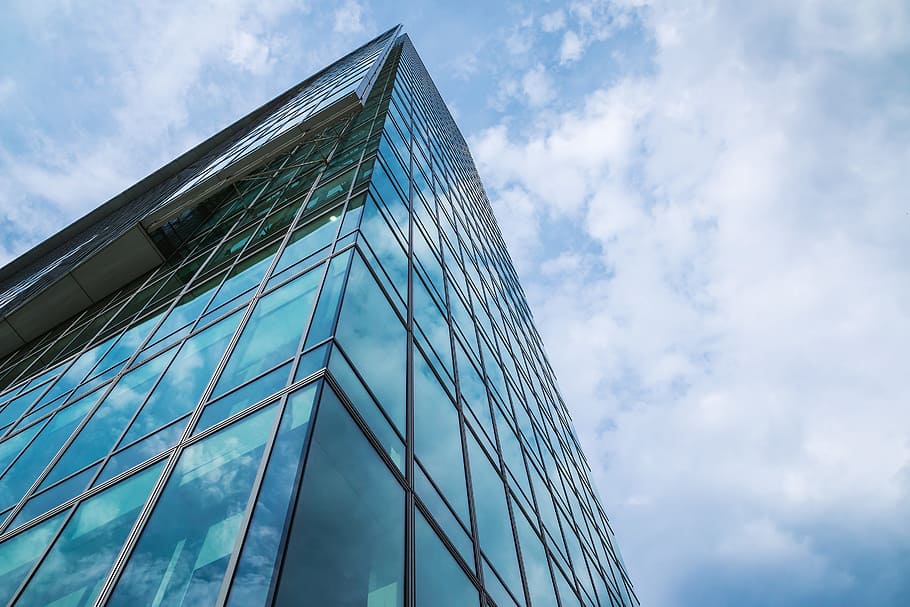 His career has seen him work with Price Waterhouse in London and in Malta, where he served as General Manager of the Galaxy Hotel and of Trident Developments Ltd.

Mr Formosa Gauci also served as CEO of the Malta Tourism Authority between 2008 and 2014 and as President of the MHRA.

Presently, he also serves as Chairman of the Malta Airport Foundation.

Read next: MBB and EUROCHAMBRES collaborate for Future of Europe consultation session