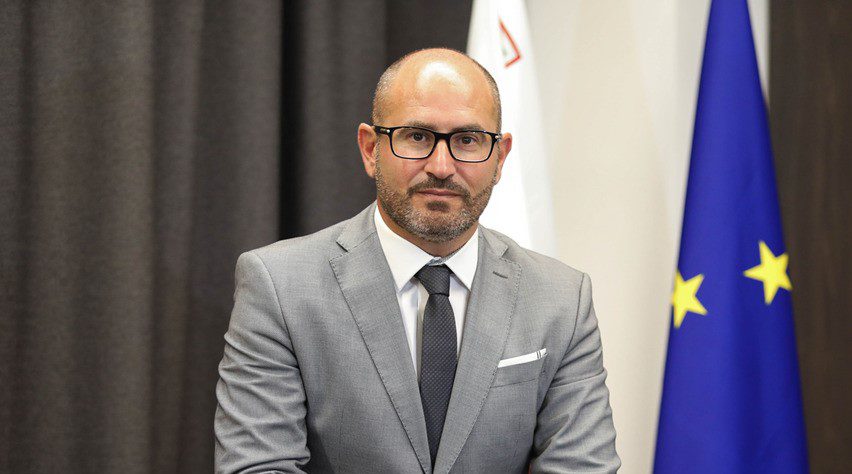 The Malta Digital Innovation Authority (MDIA) announced the appointment of Kenneth Brincat as its CEO with immediate effect.

Prior to this role, Mr Brincat held the position of COO at the Malta Business Registry (MBR). There, he was responsible for overseeing the MBR’s ongoing operations and procedures, all whilst acting as Deputy Registrar.

“I am positive that Mr Brincat, with his experience in operations, management, and previous project involvement will help steer the MDIA towards ensuring that Malta’s Innovative Technology Arrangement regulatory framework remains relevant, adequate, and proportionate,” MDIA Chairman Joshua Ellul said.

“I welcome Mr Brincat and look forward to working together in this direction,” Dr Ellul continued.

During his tenure at the MBR, Mr Brincat spearheaded the formulation of the five-year Strategic Plan and focused on the development of a new online platform intended to digitalise the processes related to the agency’s work.

“Having served as Chief Operations Officer of the MBR, Mr Brincat is the ideal person to enhance the success achieved during the initial years of the MDIA,” Economy Minister Silvio Schembri said.

“I congratulate Mr Brincat on his new role and thank Mr Stephen McCarthy for building up the MDIA in its infancy,” Minister Schembri concluded.

Read next: ‘The Maltese Islands must have a sustainable national airline’ – David Curmi