Stephan Winkelmann describes the supercar as ‘the most sought-after production car made by Lamborghini’ and ‘the highest expression of the ‘supercar’ concept of its time’. 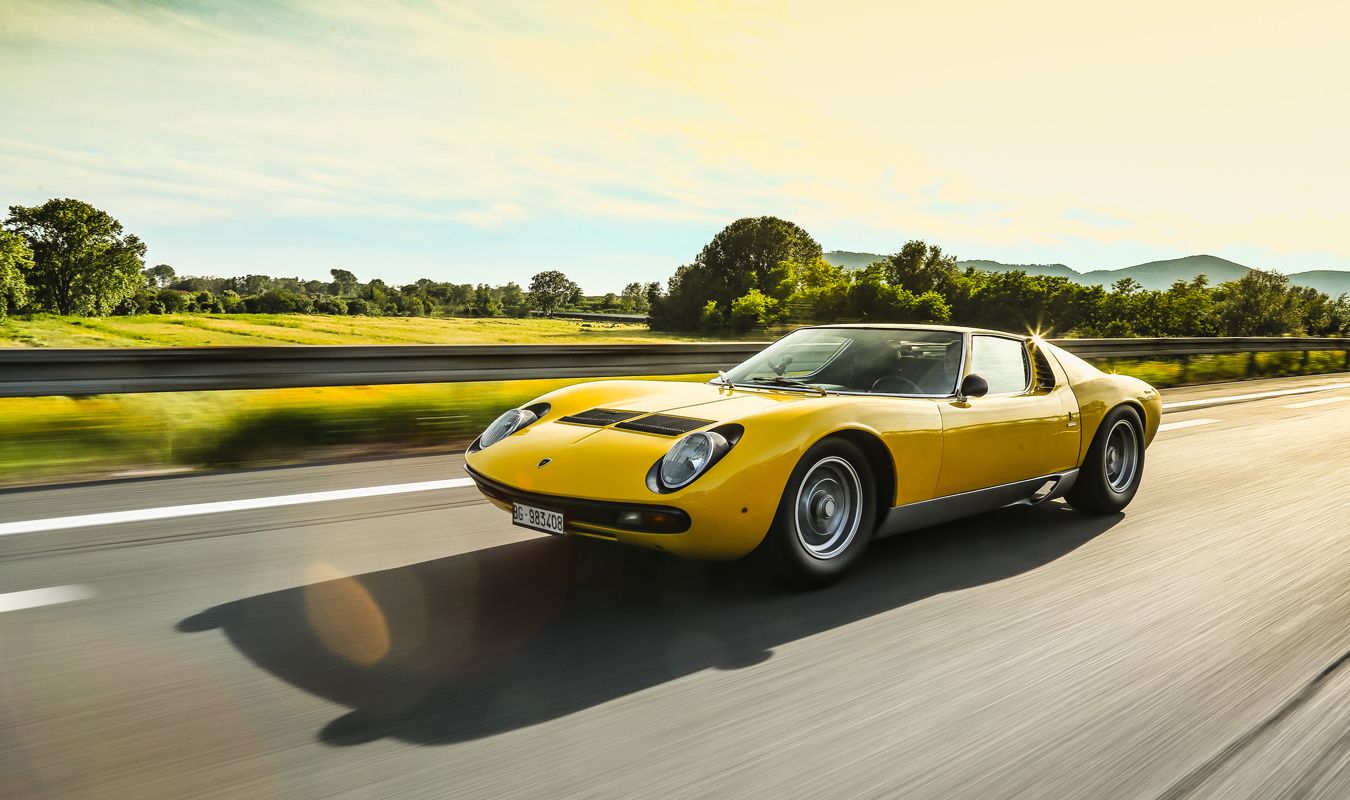 “I have always been very sensitive to the concepts of beauty and technology. Therefore, I am pleased to say that this year we are celebrating the 50th anniversary of one of the most iconic Lamborghinis ever produced, both in terms of design and performance: the Lamborghini Miura SV,” writes CEO at Automobili Lamborghini Stephan Winkelmann in a social media post commemorating the occasion.

Making its debut at the Geneva Motor Show in 1971, the Lamborghini Miura SV is considered the most coveted production vehicle ever to be produced by the luxury car maker.

“While I can only try and imagine what the atmosphere and buzz were like during the unveiling at the Geneva Motor Show in 1971,” the CEO continues, he acknowledges the iconic supercar’s status today, calling it “the most sought-after production car made by Lamborghini” and “the highest expression of the ‘supercar’ concept of its time”.

Detailing its impressive stats, Mr Winkelmann explains that the Miura SV’s official top speed was over 290 km/h, and from a standing start it covered one kilometre in just under 24 seconds – which he deems “record performance results back then that are still goosebump-provoking today.”

Read next: ‘Culture is everything’ – Gymshark Founder marks three years since opening HQ