From 2018 to 2020, the former Lecturer held the position of Actuarial Consultant at KPMG Malta. 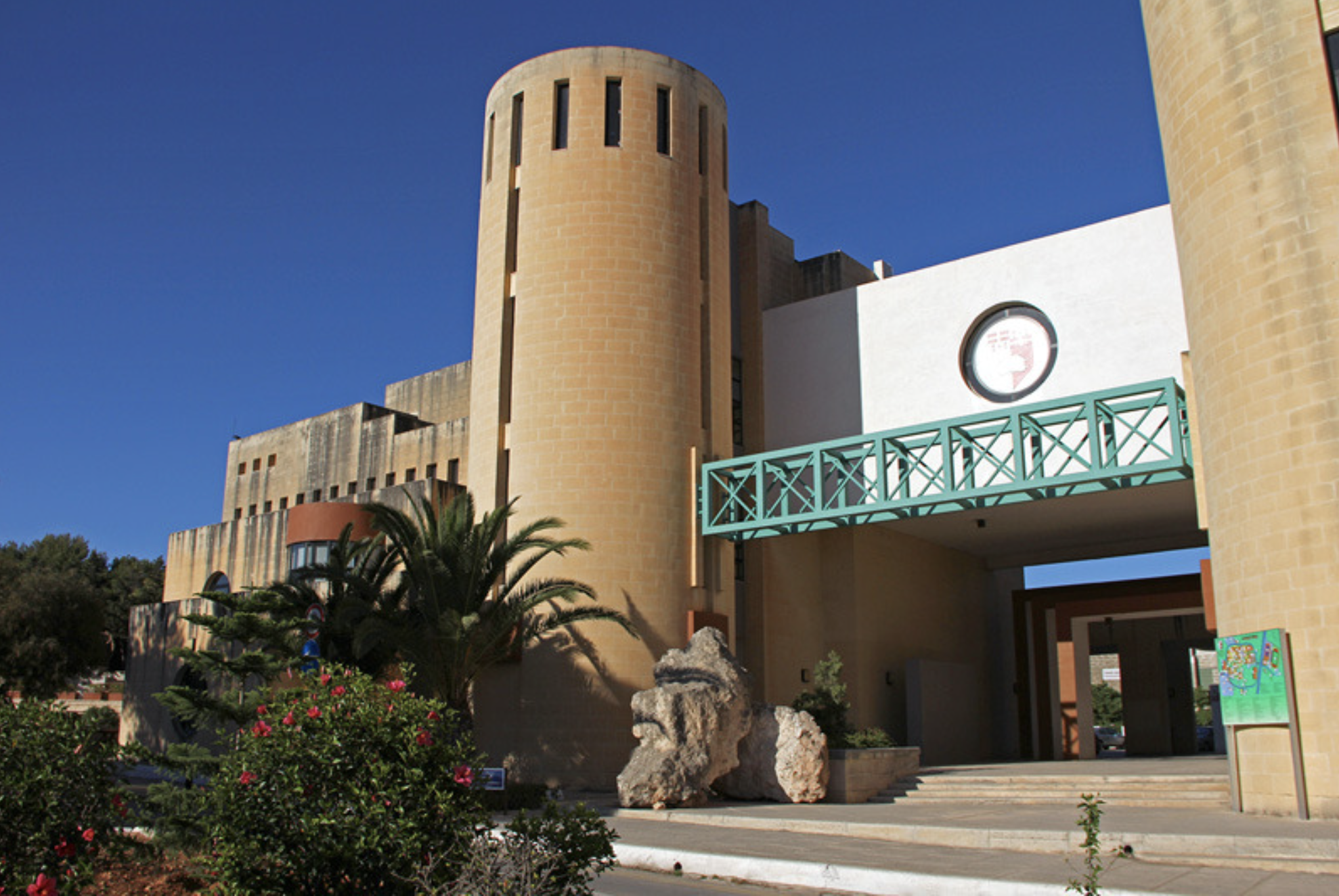 Dominic Cortis, Non-Executive Director and former Senior Lecturer, took to social media to bid farewell to the University of Malta, marking the end of a 10-year tenure in academia.

He will now be joining Argus Insurance (Europe) as Head of Actuarial – Property and Casualty.

He spent just under six years at said university, over which period he was promoted to Lecturer and Course Director.

In September 2017, Dr Cortis re-joined the University of Malta as a Lecturer in its Department of Insurance. After almost four years in that role, he was promoted to Senior Lecturer – a position which he held up until this month.

“Today I cleared my office at the University of Malta. After more than a decade in academia, I feel lucky to have held two tenured positions,” Dr Cortis wrote.

“During the past four years I was fortunate enough to work with some brilliant minds, lecture over a thousand students, supervise some excellent dissertations and publish academic work that placed me in top 10 in my faculty,” he continued.

“As clichéd as it may sound, I thank my students as I learned a lot from you,” Dr Cortis concluded.

Read next: ‘We did it’ – FreeHour named ‘Best App’ at Tech.mt’s Malta eBusiness Awards