Lessons of the past have been ‘relentlessly absorbed’ says Konrad Buhagiar, as AP is shortlisted for EU prize

The executive director welcomed the news that AP has been shortlisted for Europe’s prestigious Ilucidare Special Prize. 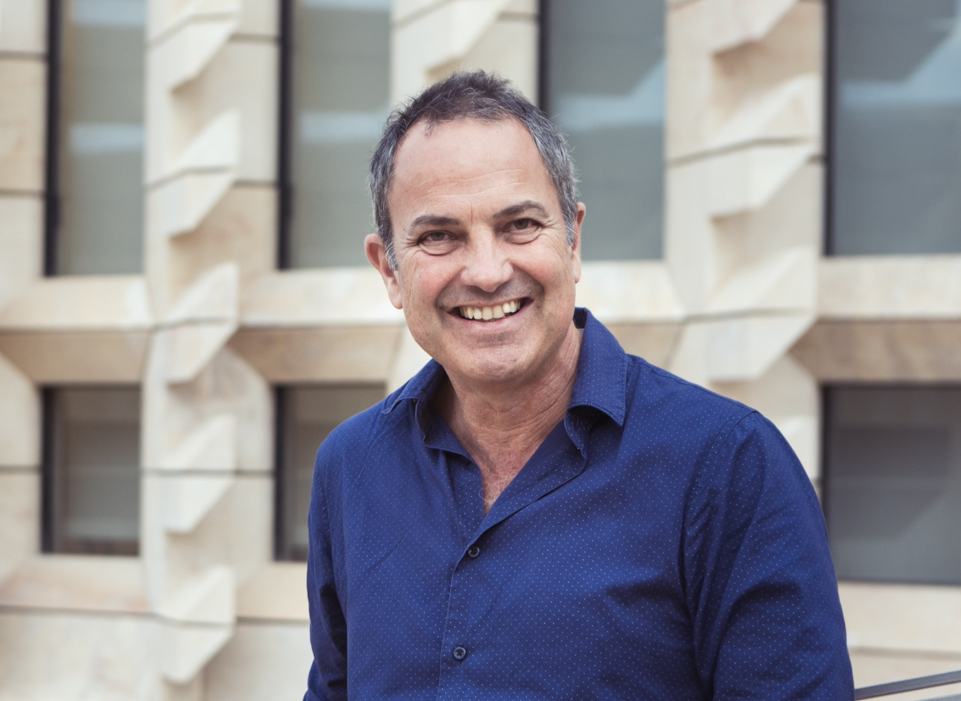 Award-winning architecture and design practice AP Valletta has been shortlisted for Europe’s prestigious Ilucidare Special Prize, for its heritage-led innovation and outstanding contribution to Valletta’s regeneration.

The architecture firm is among four finalists for the Heritage-led Innovation Category of the second edition of the Ilucidare Special Prizes, awarded within the European Heritage and Europa Nostra Awards. These aim to demonstrate that cultural heritage is a powerful resource for strengthening international exchange and driving innovation-led sustainable development.

The Ilucidare Jury was especially appreciative of AP Valletta’s dynamic perspective on heritage, saying, “its work is rooted in the theoretical principle that heritage is not static but rather in constant evolution. The firm has made Valletta into its living lab for testing new heritage ideas.”

Among the firm’s projects are the regeneration of the Valletta Waterfront, the redesign of the Barrakka Lift, the transformation of the 19th century Garrison chapel into the Malta Stock Exchange offices, the extension of St John’s Co-Cathedral Museum, the restoration of St Paul’s Anglican Cathedral, the Manoel Theatre and the new Museum of Literature, as well as international collaborations that saw AP Valletta work on Valletta’s new City Gate, Opera House and Parliament project with Renzo Piano Building Workshop.

Welcoming the announcement, AP Valletta executive director Konrad Buhagiar said, on behalf of the team, that having specialised in restoration and historic contexts from the onset, the lessons of the past have been relentlessly absorbed by AP Valletta.

“There is an urgent need for the redefinition of processes to address the impact that the direction of construction is having, and will continue to have, on the cultural, social, environmental and economic environment and their overall effect on wellbeing, from mental and physical health to economic resilience,” he continued.

AP Valletta was nominated for the prize by the Valletta Local Council, which, according to Valletta mayor Alfred Zammit, “has enjoyed working with AP Valletta.” Elaborating on the impact of the practice’s work, he added, “despite the aggressive construction industry that constantly causes changes in the landscape with the death of old structures and the birth of new ones, AP Valletta makes an effort to ensure, above all, the survival of that which has intrinsic value and contributes to the well‐being of society, by forming part of its heritage and creating its identity.”

Ilucidare project coordinator Koen Van Balen said the nine shortlisted projects for the two Ilucidare Special Prizes attested to the ingenuity, dynamism and sense of purpose of the heritage world.

“From using state-of-the-art technical solutions for heritage preservation to cultivating relations through cultural heritage between communities and countries, both in Europe and across the world. These outstanding projects show the benefits of working across disciplines and borders to ensure the transmission of our shared heritage to present and future generations.

“On behalf of the Ilucidare Consortium, I wish to congratulate these exemplary achievements for embodying what Ilucidare proudly stands for, and I warmly welcome you to the vibrant, international Ilucidare community. This pre-selection is already an important milestone and we look forward to supporting you in making the most of it. The Ilucidare partners stand ready to give you the visibility and backing you very much deserve,” said Mr Van Balen.

The winners will have the unique opportunity of joining the Ilucidare Champions programme, a tailor-made support scheme to upscale their success and further develop their strategies together with European and international experts, as well as the Consortium’s partners.

The Ilucidare Special Prizes are supported by the EU’s Horizon 2020 Research and Innovation programme, in addition to the EU’s Creative Europe Programme for culture and the audiovisual sectors, which supports the European Heritage Awards / Europa Nostra Awards.

The nine shortlisted projects for the Ilucidare Special Prizes 2021 are: