The Malta Chamber paid tribute to the late businessman. 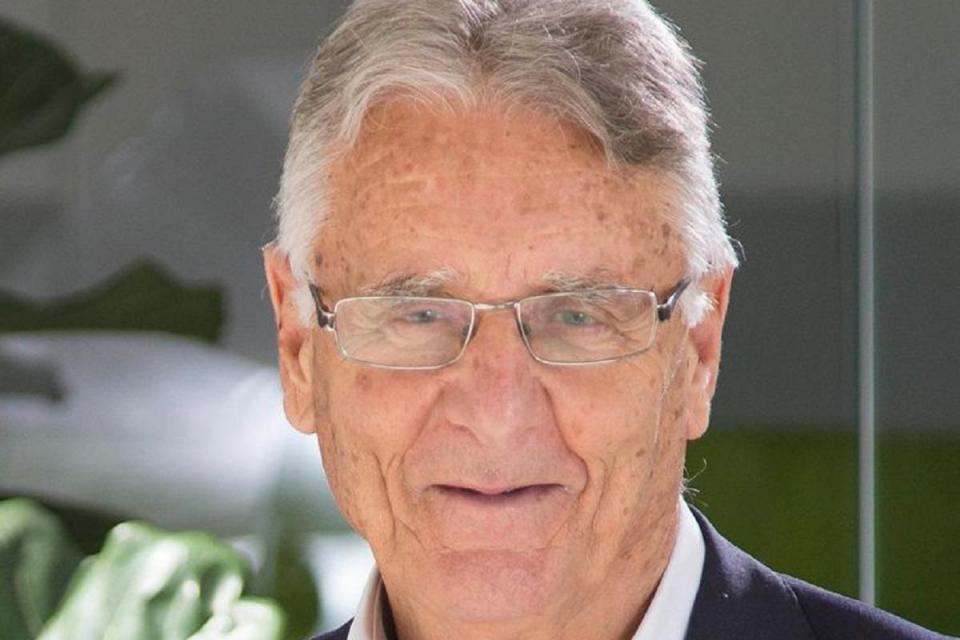 Michael Mallia, a veteran in the local business sphere and former President of the Malta Employers’ Association (MEA), passed away aged 77.

Throughout his career, Mr Mallia held the positions of Chairman at the Public Broadcasting Services and the Ghana Mission Foundation and served as a Board Member at several companies, including but not limited to Air Malta and a number of media houses.

The Malta Chamber was one of the many organisations that took to social media to pay tribute to the late businessman.

“The Malta Chamber salutes the memory of Michael Mallia, a highly-respected member of the business community who, in the past, chaired the Chamber’s disputes resolution committee, among various other leadership roles he occupied in social and business organisation,” it wrote.

“Sincere condolences to his family, particularly his son, Stefano Mallia, as past President of the Chamber and the current President of Employers’ Group of the European Economic and Social Committee (EESC),” it continued.

The EESC Employers’ Group President celebrated his father’s life with a touching post on social media.

“With him now and always. Till we meet again pops. Rest in peace my friend, my mentor, and my father,” he wrote.