Founded in 2012, Truevo is a multinational company that looks to provide businesses across the European Union a hassle-free payment gateway. 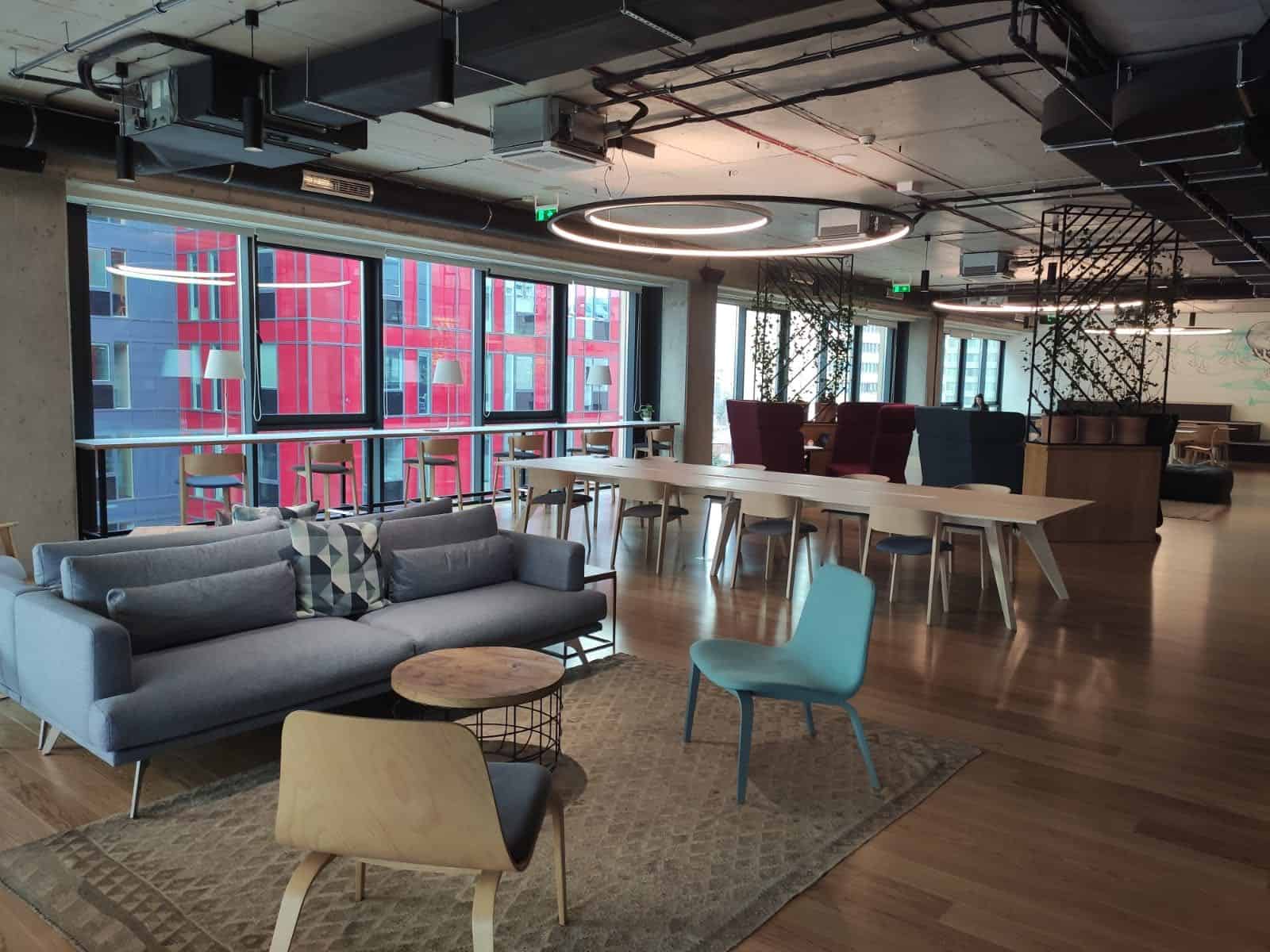 The appointment came into effect in May 2022; however, Ms Attard revealed the news on social media earlier this week. Despite her latest appointment, Ms Attard is retaining her responsibilities as Head of Strategy.

Founded in 2012, Truevo is a multinational company that looks to provide businesses across the European Union a hassle-free payment gateway.  Whilst the company’s head offices are located in Malta, Truevo also has a physical presence in Leeds, Ireland, Bulgaria, and South Africa.

Ms Attard joined TruevoPay as a Finance Executive in November 2015. She enjoyed her first promotion within the company two-and-a-half years later, when she was appointed Manager in Finance. Just six months after that, she was named Head in Finance – a position which she held for three years before becoming Head of Strategy.

Prior to joining TruevoPay, Ms Attard served as a Senior Administrative Officer at Banif Bank Malta, now known as BNF Bank, and as a Customer Service Officer at Sparkasse Bank Malta.