The Director of SEO Hosting Ltd reflects on the value of soft power in a ‘post-Trump world’. 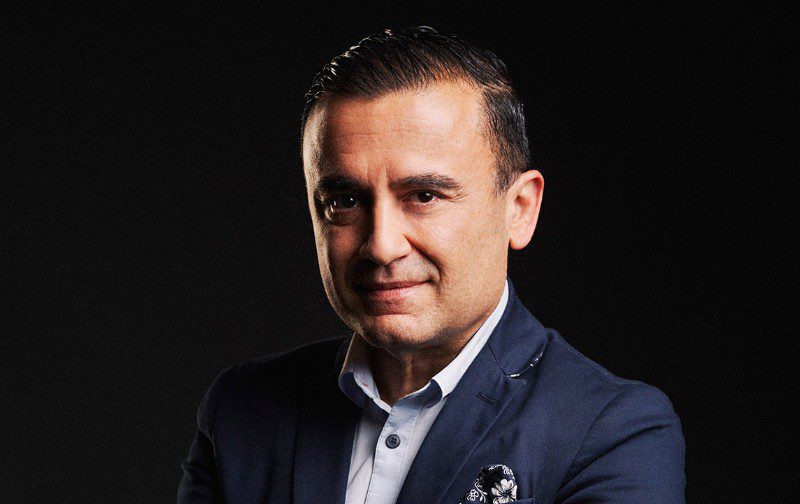 “In today’s globalised and digitalised world, soft power is seen increasingly as the prime benchmark of a nation’s appeal,” writes Ray de Bono, Director at SEO Hosting Ltd who, with over 25 years’ experience in business management, says that while Malta oozes potential, “it remains absent from soft power indexes.”

Sharing his views on the subject for Money Magazine, Mr de Bono believes that in a post-Trump world, soft power will matter increasingly more.

“Gone are the days when hard power, manifested through military and financial might, was the prerequisite for global political leadership and influence,” he explains, saying that the measurement of a nation’s power is nowadays more sophisticated than that.

Quoting Portland’s ‘The soft power 30 Report 2019’ Country Rankings, which places France in first place, Mr de Bono says that a country’s soft power – determined by several criteria, ranging from its global diplomatic stance and ease of doing business to its citizens’ trustworthiness, friendliness, education and digital readiness – is understood as the human image of a nation.

Exploring why Malta fails to be included in such indexes, Mr de Bono believes that the country “keeps missing the boat, where creating a sustained and coherent national brand identity is concerned.”

“There seems to be a leadership vacuum for championing this field; there’s no ‘opera conductor’ to lead the nation’s brand harmonisation to a world-class level”, he says, while adding that the effort should be “a multidimensional one”, with an aim to create and adopt “a cohesive, multimedia design and urban planning policy that does not remain on paper but translates into a more pleasant living space in both the physical and natural sphere, as well as in cyberspace.”

This will require a multi-disciplinary approach, with the input of “academics, artists, entrepreneurs, architects and dedicated politicians” who “pool their talents towards a common goal.”

Read next: Bookings for 2023 should be ‘at par with those of 2019’ says Valletta Cruise Port CEO