CEO Vasileios Kasiotakis presented the donation during a press conference at the company’s Head Office in Iklin.

The donation was made in tandem with the reveal of Maltco Lotteries’ Responsible Gaming Campaign for 2021, titled ‘Balance is the Name of the Game – Play Responsibly.’

Mr Kasiotakis presented the donation during a press conference at the company’s Head Office in Iklin, which was presided over by Economy Minister Silvio Schembri.

“Our commitment is to provide players with responsible entertainment which encompasses the provision of numerous entertaining and cutting-edge games specifically designed on responsible gaming princples,” Mr Kasiotakis said.

In his keynote speech, Mr Schembri highlighted the “tremendous work” done by the RGF and commended Maltco Lotteries for “creating an optimum and healthy balance towards responsible gambling.”

Mr Kasiotakis went on to explain how “[Maltco’s] agents are receiving ongoing training to devote any required effort, daily, in a continuous endeavour to protect the players from any Problem Gambling issue and direct them as appropriate to a secure and entertaining gaming experience.”

On an annual basis, Maltco Lotteries also donates a large sum of money to the Good Causes Fund which seeks to aid and support various entities within the Maltese society.

Read next: ‘The increase in public debt will act as a drag to longer-term growth possibilities’ – Gordon Cordina 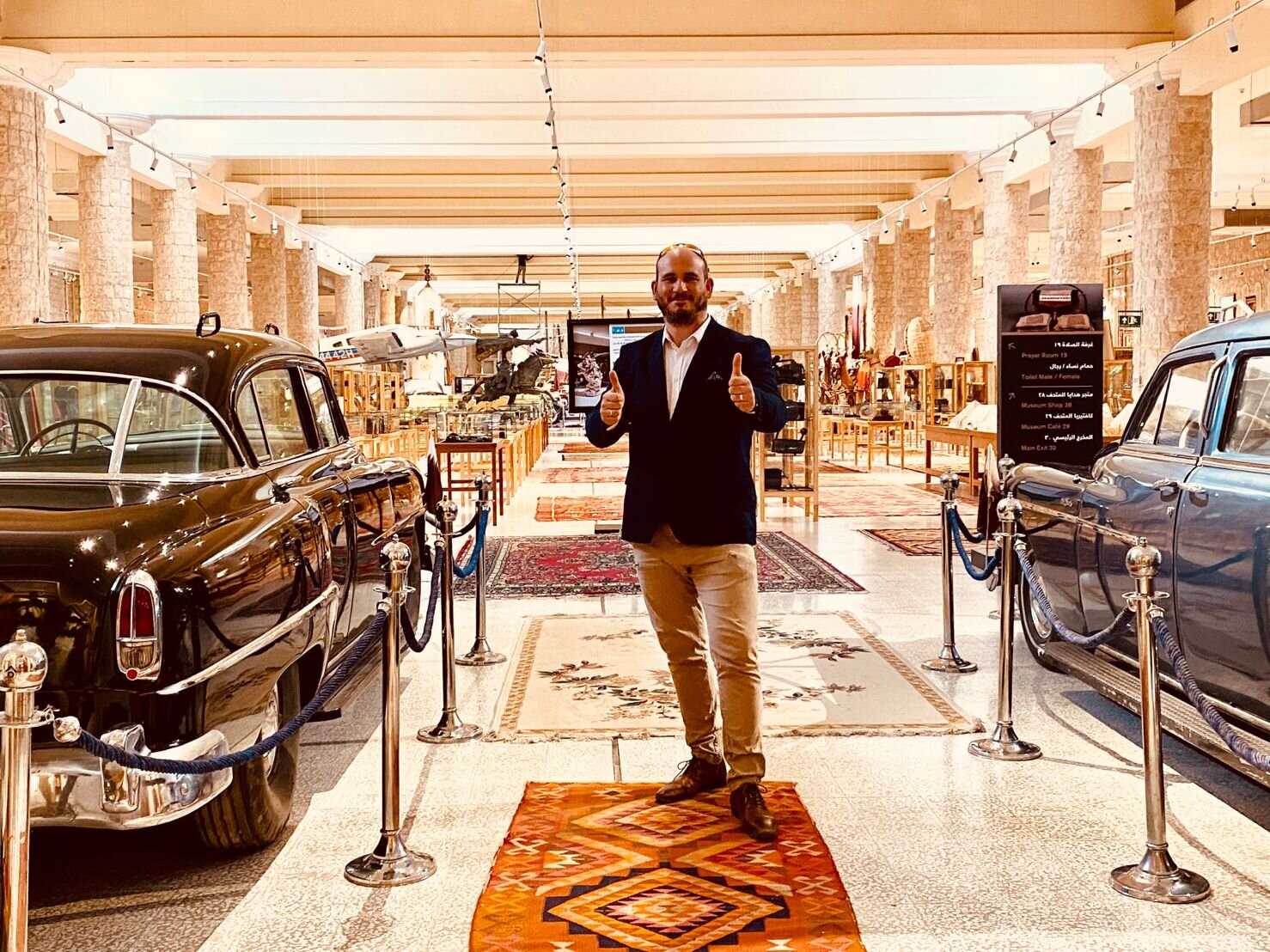 "What an amazing journey," he said on Monday as he celebrated his team's efforts to see the project at FBQ ...

Back in 2018, the Franks Director went on to establish Lucy Makeup Store. 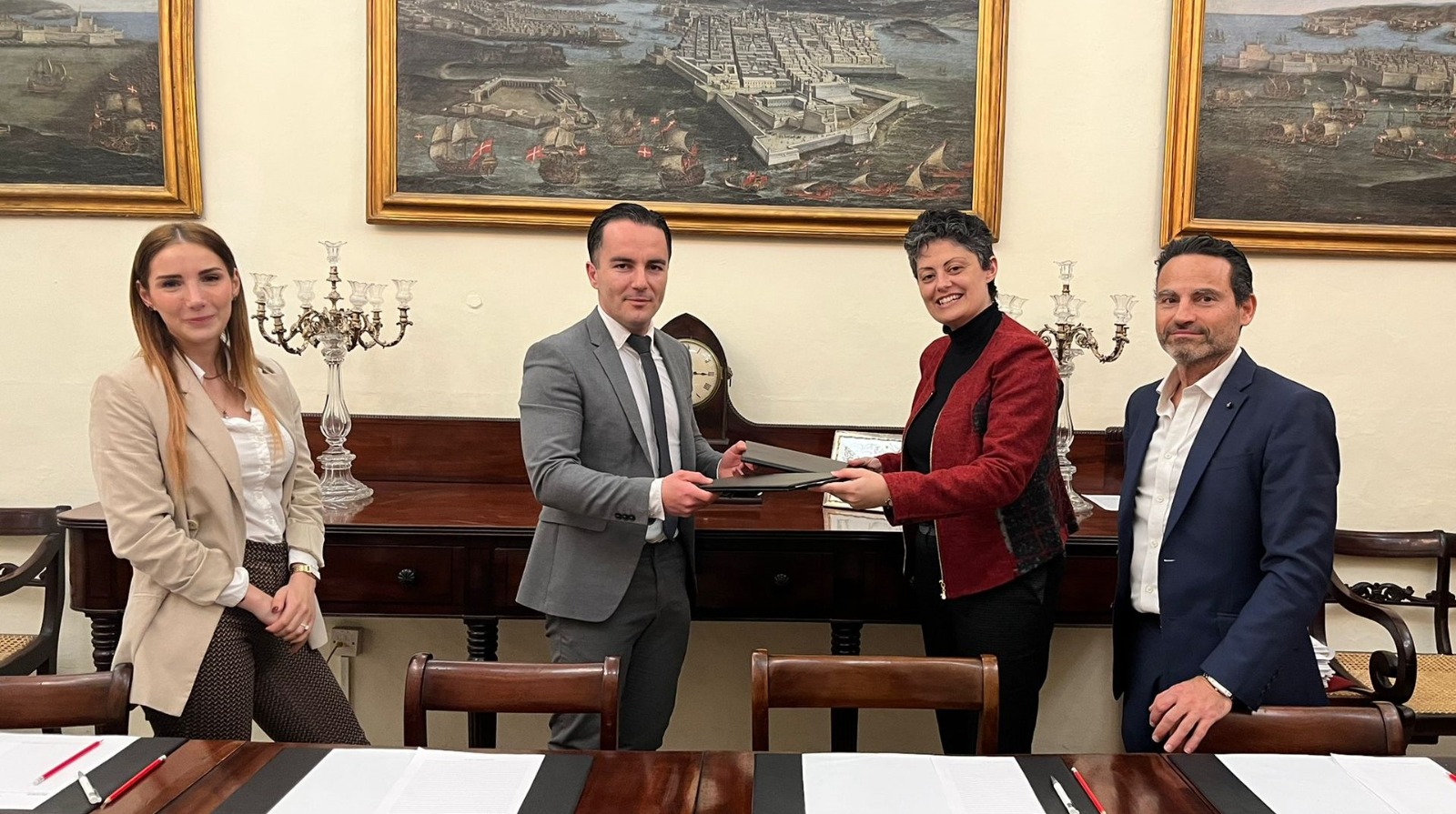 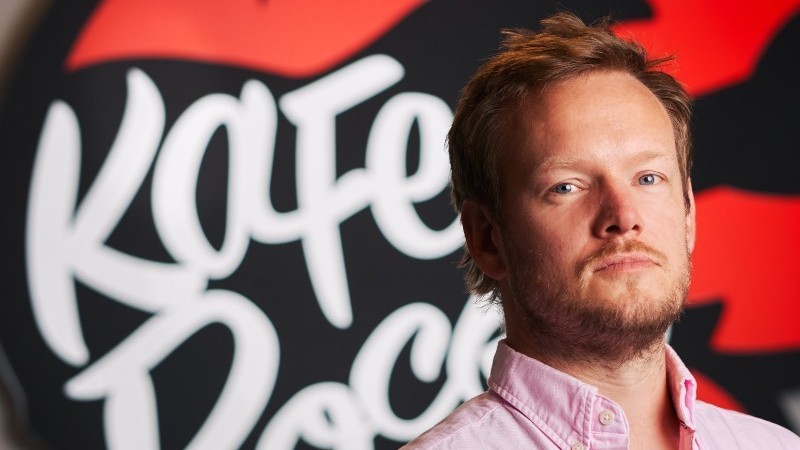