Thanks to this exhibition, the Dutch museum witnessed one of its best admission rates in the last ten years. 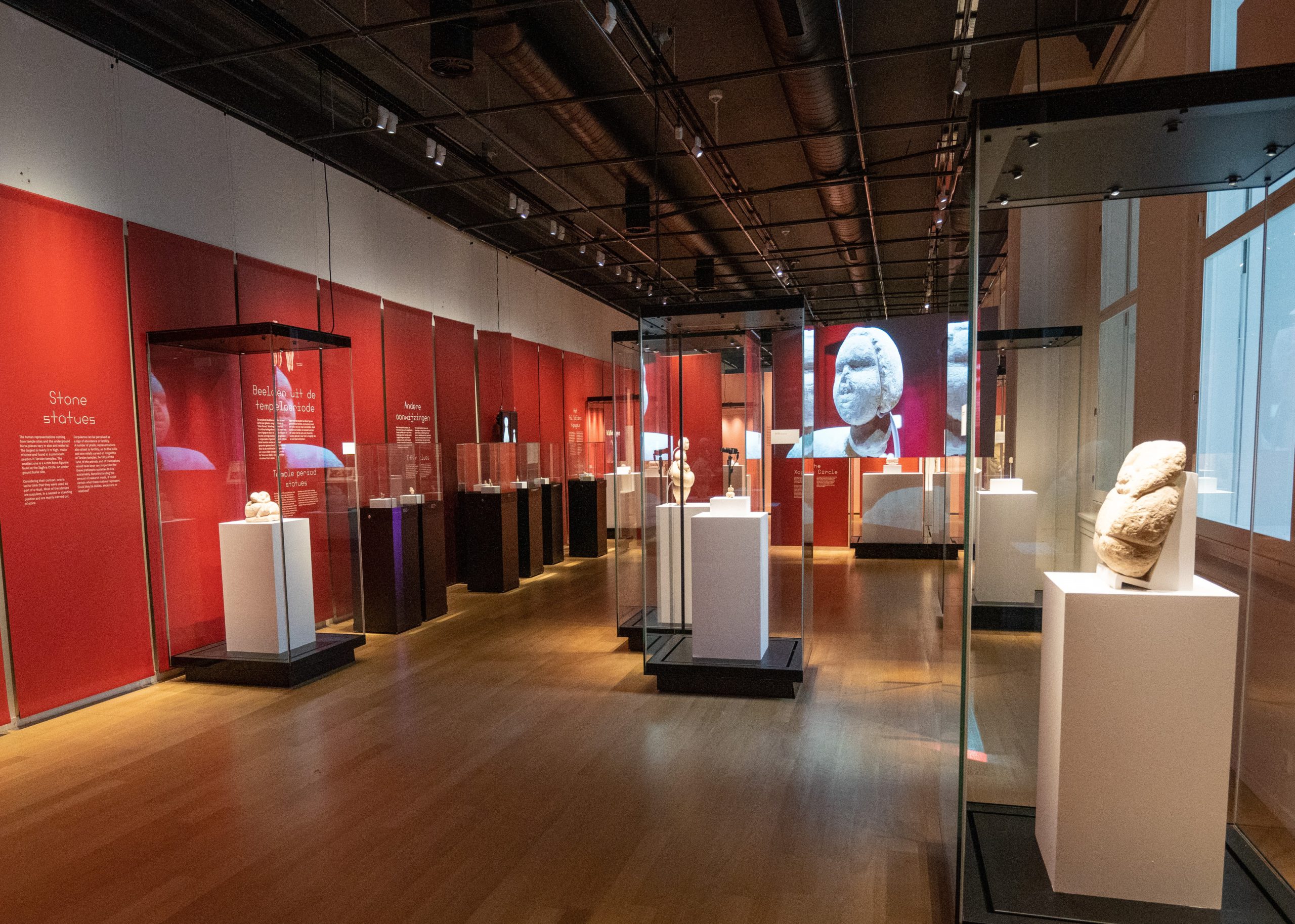 An exhibition at the National Museum of Antiquities of the Netherlands (Rijksmuseum van Oudheden) showcasing artifacts from Malta’s prehistory attracted more than 75,000 visitors throughout its run.

Thanks to this exhibition, the Dutch museum witnessed one of its best admission rates in the last ten years.

“The excellent feedback to this exhibition is a clear indication that our national heritage attract many Dutch people and will pave the way for more Dutch cultural tourists,” Heritage Malta CEO Noel Zammit said.

“[These tourists] are living proof that the national cultural patrimony is an important asset for our country and a pillar for our economy,” he continued.

The ‘Temples of Malta’ exhibition came to be thanks to a memorandum of understanding between Heritage Malta and the Rijksmuseum van Oudheden.

Visitors of the Dutch museum had already been given an anticipatory foretaste of Malta’s prehistory through yet another exhibition born out of this collaboration which featured photographs of Maltese megalithic temples.

The exhibition was held with the support of the Malta Tourism Authority and the Embassy of the Netherlands in Malta.