A mutual passion for fitness and creativity is what drove Scott and his colleagues to bring Bulletproof Culture to life. 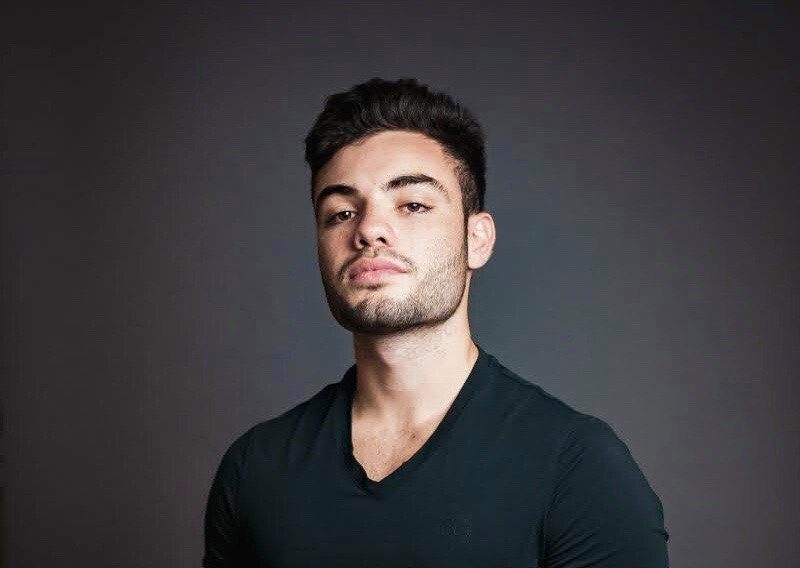 Nothing quite beats the satisfaction you get from taking excellent care of your body – but let’s face it, getting fit is no easy feat.

It entails significant lifestyle changes that are hard enough to get into, let alone turn into daily habits. And even then, the road to fitness is dotted with obstacles and distractions adamant in disturbing your path to success.

Having said that, there is something that can make this superficially daunting process far less intimidating and, more importantly, way more fun – a sense of community.

Being part of a larger group of people with a shared passion for fitness not only lessens the hardships, but also sweetens the rewards.

Plainly put – there are practically no downsides to embarking on a fitness journey with a group. The hard part is finding that group…

MaltaCEOs.mt caught up with Scott to find out more about what spurred him and his colleagues to revolutionise the local fitness scene.

“Health and fitness were never big topics in Malta. You’d rarely come across something exciting in relation to fitness,” Scott remarks.

“By starting Bulletproof Culture, we wanted people to look up to fitness and overall health with desire rather than view it as a chore,” he says.

Scott’s definitely in agreement that prior to the foundation and popularization of Bulletproof Culture, “there was a big need for an inclusive and exciting platform to emerge” locally.

That realisation together with “a mutual passion for fitness and creativity” is what drove Scott and his team to bring the Bulletproof vision to life.

“The goal is to revolutionise how health and fitness is perceived. We want to build an influential legacy with the help of real influencers who truly and positively affect people’s decisions,” Scott continues.

In a bid to work towards said goal, Scott and his colleagues started introducing some of the biggest names in the local fitness industry to Bulletproof Culture.

“The goal is common; to get people moving,” he continues.

And despite the fact that Bulletproof Culture has been up and running for little over a year, its impact has been outstanding.

All this has been achieved in spite of Bulletproof Culture’s launch having taken place in the midst of the COVID-19 pandemic.

“A lot of sacrifices had to be made by the team. We stopped our respective paid jobs to work full-time on the project with no pay – that’s how much we truly believed in the vision,” Scott admits.

“It’s not easy being consistent day in, day out, especially when you’re in your early 20s. The right balance of work and play is required, as Chris Vassallo from Vassallo Group once told us, ‘once you’re in, you’re in – it becomes your life’,” he says.

It’s safe to say that in terms of new brands, Bulletproof Culture’s growth has been exponential in the past few months; so much so that it’s close to becoming a household name amongst local fitness enthusiasts.

But Scott and his team have their eyes on something even bigger.

“Our dream has always been to take this brand international down the line. How we do that all depends on how we morph and widen our horizons locally,” Scott highlights.

“We’re able to adapt to what there needs to be, be it a concept, idea or campaign – we’re continuously experimenting, which is one of the most exciting things about this project,” he says.

Before parting ways with Scott, we asked him for some words of wisdom for other young, budding entrepreneurs. This is what he had to say.

“You have to believe in the concept and the people you are about to construct the idea with. There are going to be times when you will reflect on your decisions as a start-up. Times get tough, and this will affect your workflow and mindset,” he says.

“It’s important to keep your head in the game. Create positive energy in the team you’re with, it’s contagious! There’s nothing more satisfying than successfully working on your own project,” he concludes.