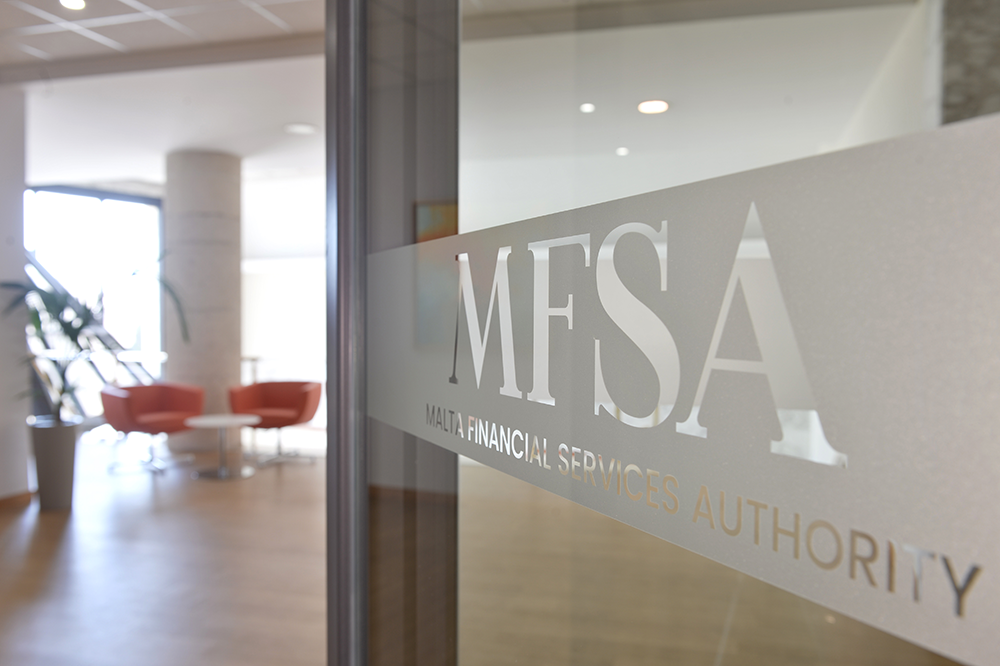 The authority made said announcement after revealing that its CEO, Joseph Gavin, ‘is currently indisposed’.

No further information about the nature of Mr Gavin’s absence was provided.

As MFSA CEO, Mr Gavin sits on the authority’s Board of Governors and is also responsible for chairing its Executive Committee.

Between 2009 and 2015, before joining the MFSA, Mr Gavin acted as General Counsel within the Central Bank of Ireland at a time in which the Irish regulator was undergoing significant policy and structural change.

Ms Mizzi Buontempo, who will be temporarily taking over from Mr Gavin, was appointed Chief Officer Enforcement in March 2020 after serving as Head of Conduct Supervision for five years.

The Acting CEO has over 20 years of experience in the regulation and supervision of different areas, including the supervision of investment firms and fiduciaries. 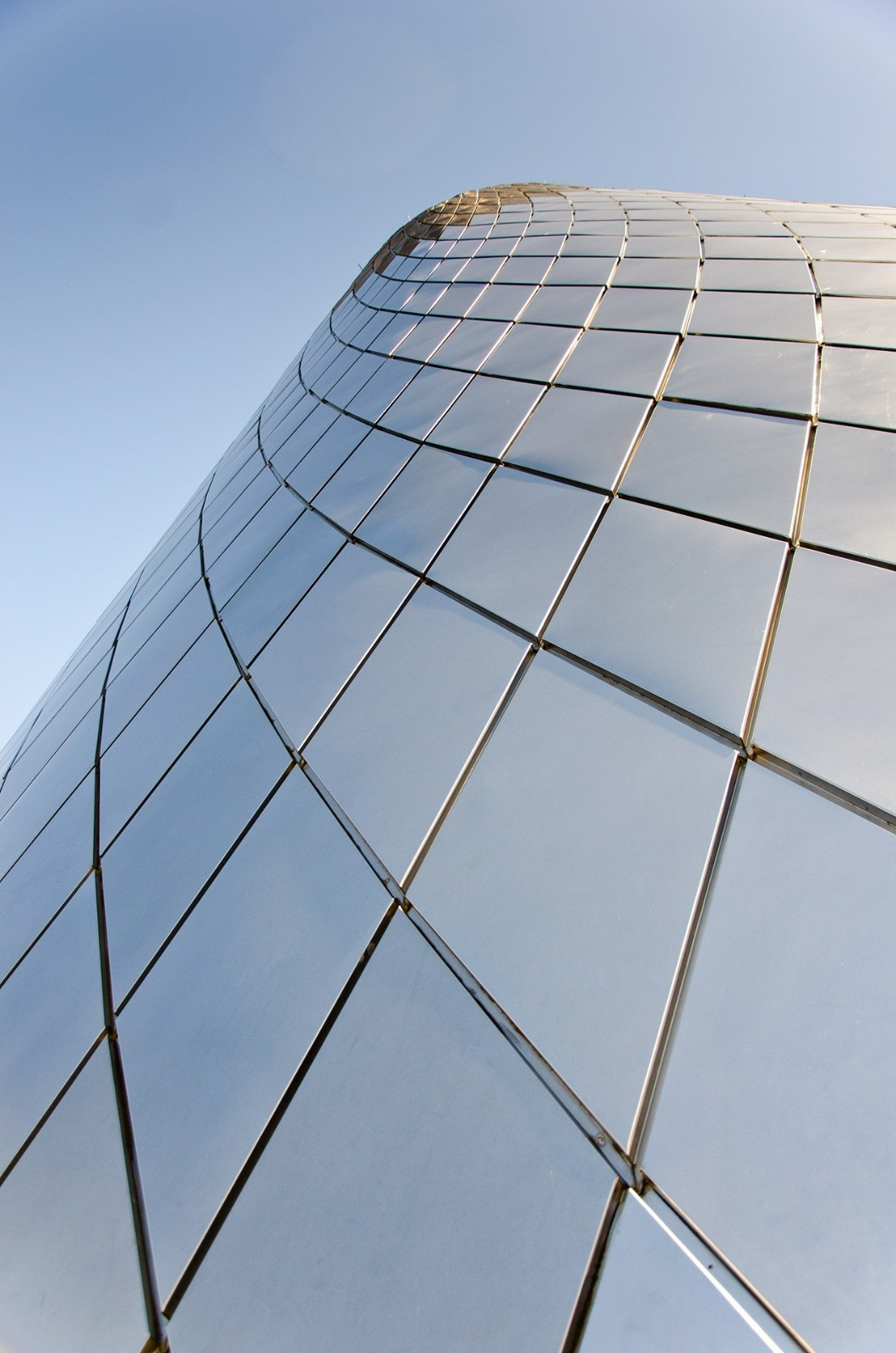 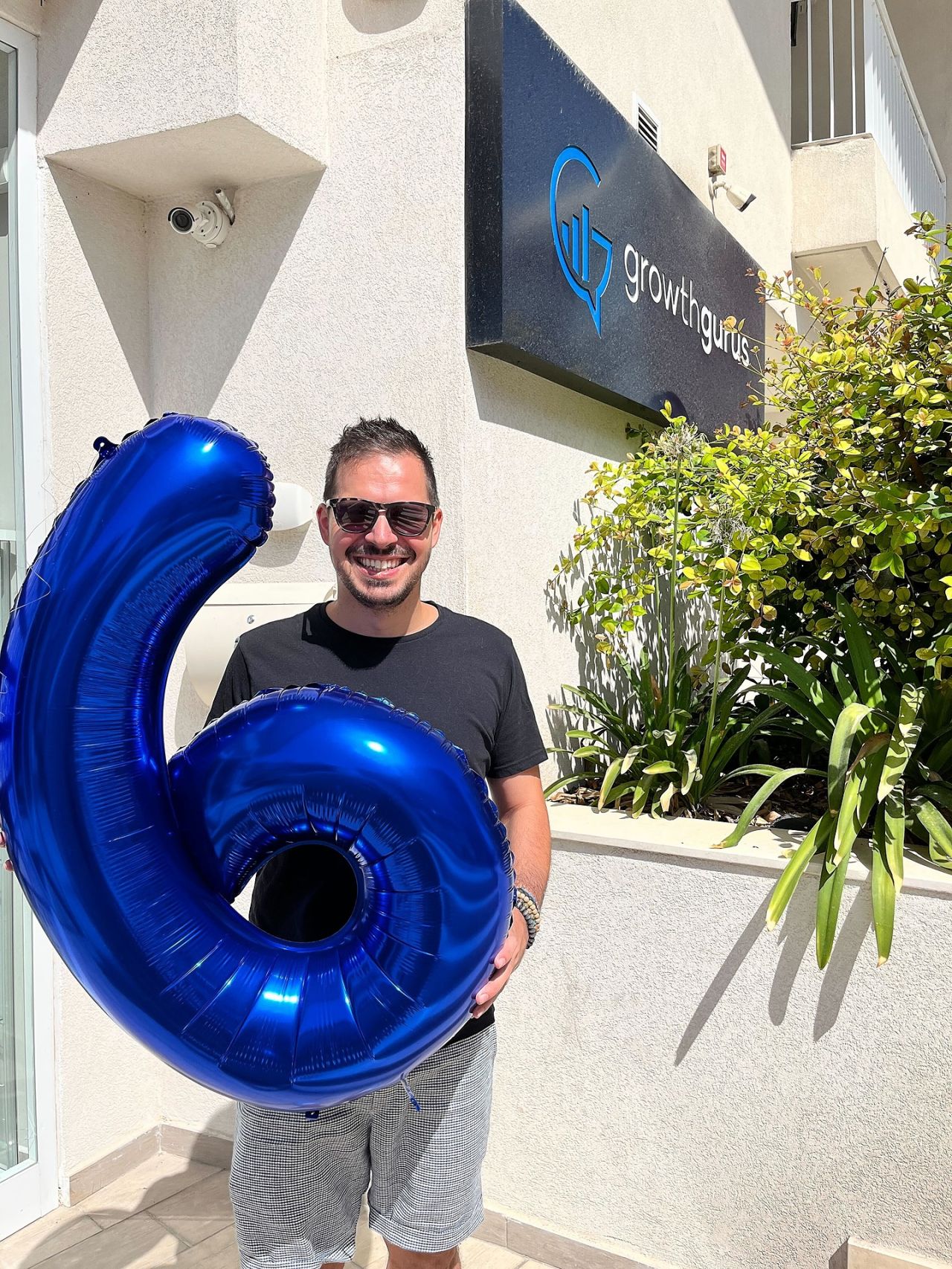