He has been at LeoVegas for the past six years. 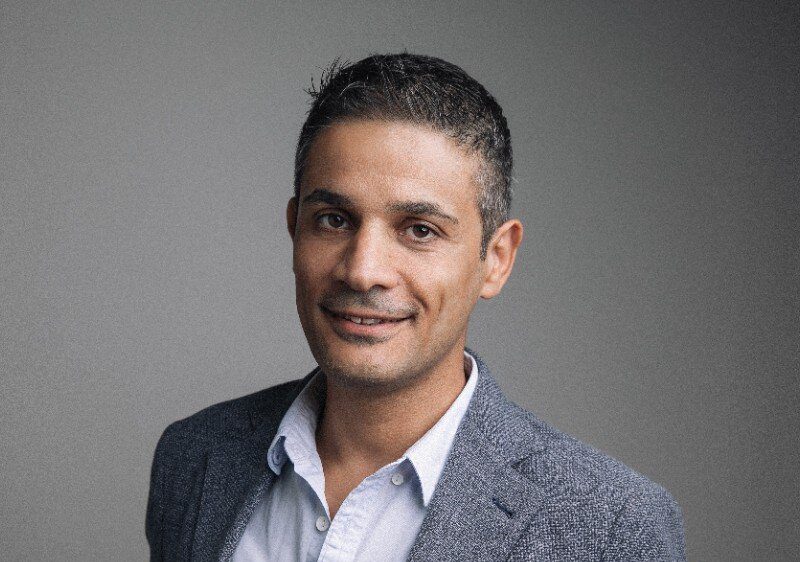 Noel Zammit has announced that he has just been appointed Chief Operating Officer (COO) at LeoVegas Group, where he has been working for the past six years.

Founded in 2012 and headquartered in Stockholm, the company’s operations are based in Malta. LeoVegas offers casino, live casino and sport gaming, and operates two global and scalable brands – LeoVegas and Royal Panda.

Before joining the Stockholm-based IT Services and IT Consulting company in 2012, Mr Zammit had over 18 years’ experience working in the technical industry at Carlo Gavazzi Automation and Dedicated Micros.

Read next: MITA CEO to feature as a keynote speaker at agency’s Cyber ROOT 2022 conference