Since its foundation, U-Save has opened over 200 rental locations worldwide. 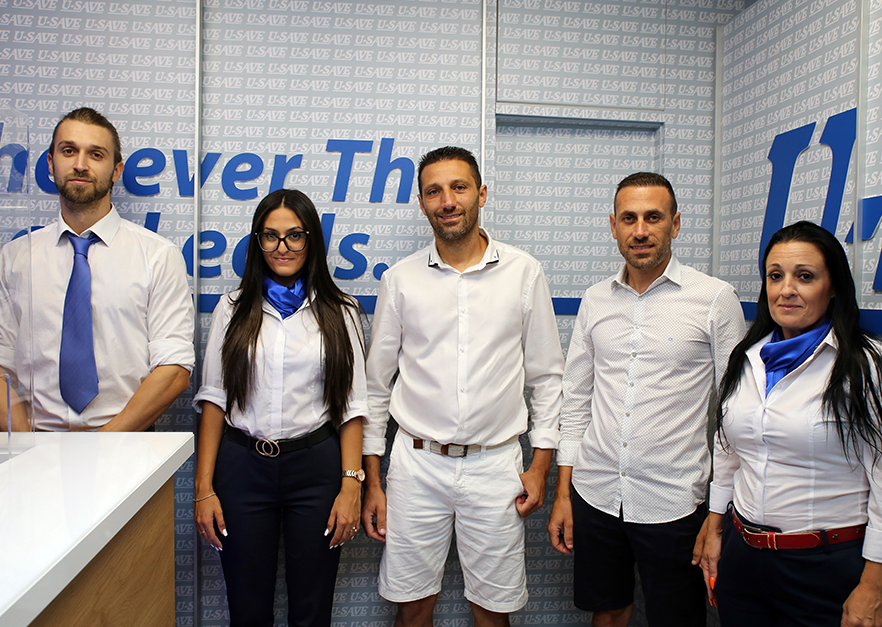 Having opened its doors in the United States back in 1979, the rental company prides itself in being the oldest company of its kind in North America.

“We are thrilled to announce U-Save Car & Truck Rental’s expansion into the archipelago of Malta,” U-Save Vice President of Operations Trey Breckenridge said.

“The Camilleri family have extensive experience in the auto rental industry and a reputation for stellar service to their customers,” Mr Breckenridge continued.

Since its foundation, U-Save has opened over 200 rental locations worldwide.

“We’re prepared to serve the Malta International Airport and our community by offering low rates and quality vehicles to meet their rental needs,” Mr Camilleri continued.

U-Save’s new outlet can be found at Office 11, Park East Level 1 at the airport.

Read next: ‘A culture where team members can speak up about their struggles is imperative’ – TLC Lions CEO