Since its foundation, TLC Lions has been igniting emotion back into the corporate world. 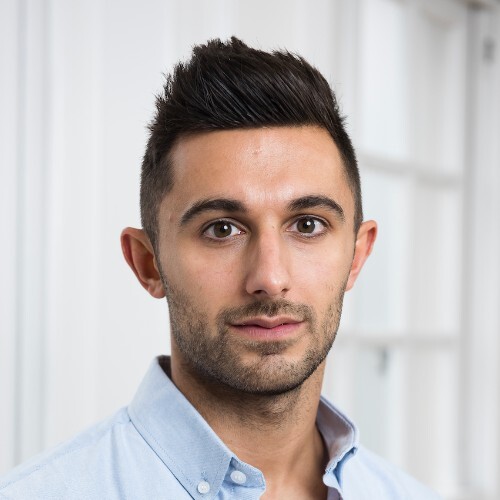 Gian Power, Founder and CEO of London-based company TLC Lions took to social media to call for the nurturing of ‘safe’ workplace cultures after sharing a touching anecdote involving a Maltese consultant.

Founded in 2017, TLC Lions aims to use the power of storytelling ‘to transform workplaces globally’.

“Last week I sat down with Beppe Jaccarini – a young Maltese man I met in the audience years ago,” Mr Power began.

“Behind a smile can often be somebody struggling and it’s only by listening that we can truly help,” he continued.

Mr Jaccarini, who happens to be based in Italy, works as an Associate Consultant for Deals at PwC’s Milan branch.

“In 2019 I was delivering a TLC Lions talk for PwC graduated in Madrid, hundreds in the audience from 20+ countries and afterwards I returned back to the UK,” the TLC Lions CEO wrote.

“A few months later I received a message out of the blue, somebody who was struggling and needed support. I immediately made a call to the Chief Wellbeing Officer of PwC, and within an hour we had support on the ground in Italy,” Mr Power recounted.

That wasn’t the last of Mr Power and Mr Jaccarini’s relationship, however. Only last week, the two happened to meet up for dinner at the latter’s home country.

“I am so proud of the person he has become, the way he looked after himself, and has learnt to thrive,” Mr Power wrote.

“Creating a culture where team members can speak up about their struggles is imperative. Being human, caring, showing kindness – it costs nothing but it can mean the world,” he continued.

Since its foundation, TLC Lions has been igniting emotion back into the corporate world by bringing ordinary people with extraordinary stories together.

The company has worked with some huge names in the corporate fields – such as GSK, Sony, Amazon, and Deloitte – and is proud to have supported over 200 organisations.

“How many more people might be struggling quietly? Let’s ensure they receive the right support and let’s be there for them, so they can be here tomorrow,” Mr Power concluded.