The implementation of this crucial piece of infrastructure is part of a €35 million masterplan for the Malta Film Studios. 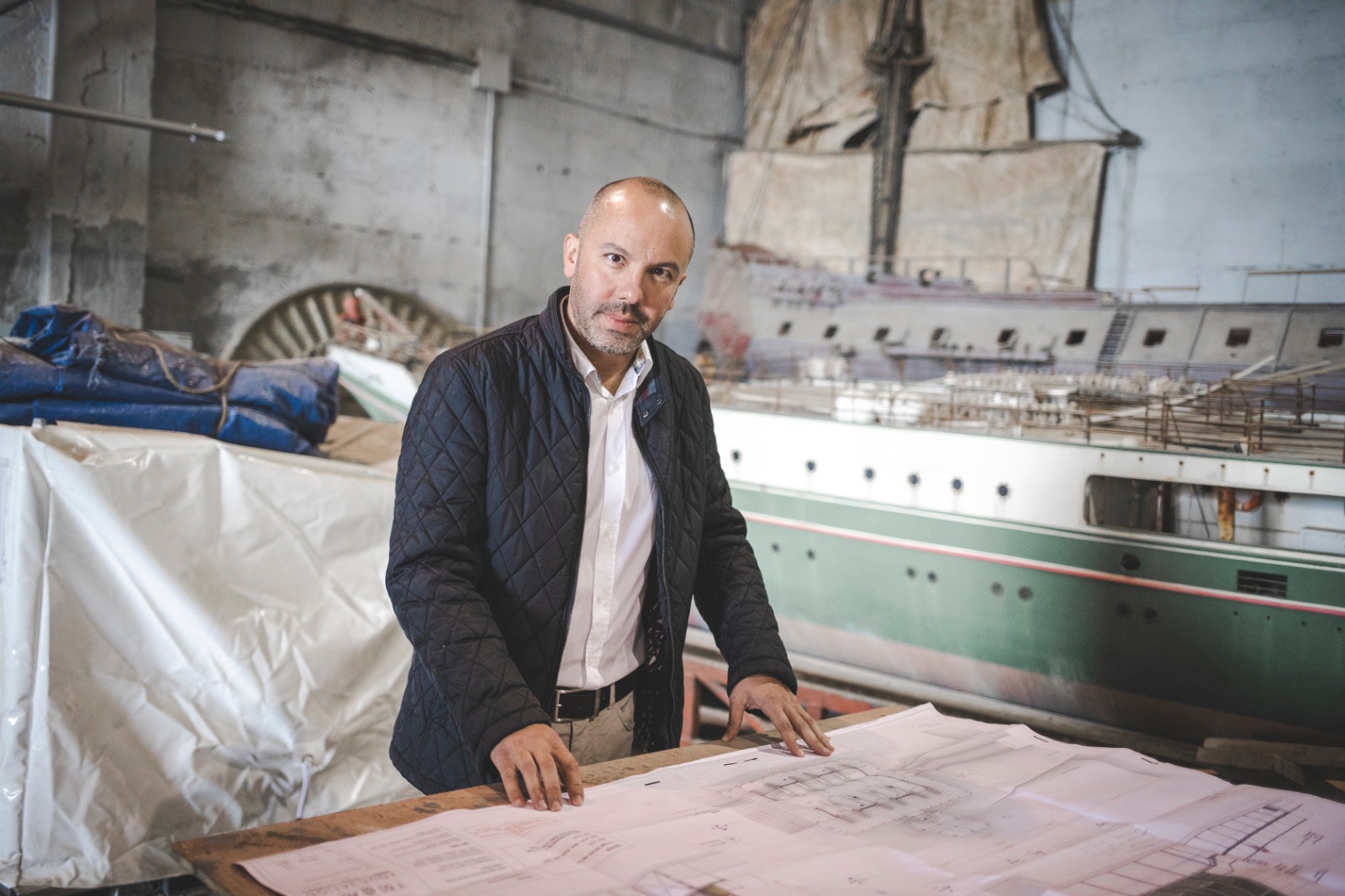 The implementation of this crucial piece of infrastructure follows the announcement of a €35 million masterplan for the Malta Film Studios.

“We are proud of our first 100 years of history, but today we are building the foundation for the next 100 years,” Mr Grech said at the inauguration ceremony.

“Our vision goes beyond our time,” the Commissioner continued, “we are leading forward the future, for our children to lead ‘a world class film industry’ in Malta.”

During the same ceremony, a garden was dedicated to Narcy Calamatta for his substantial contribution to the local film industry over the years.