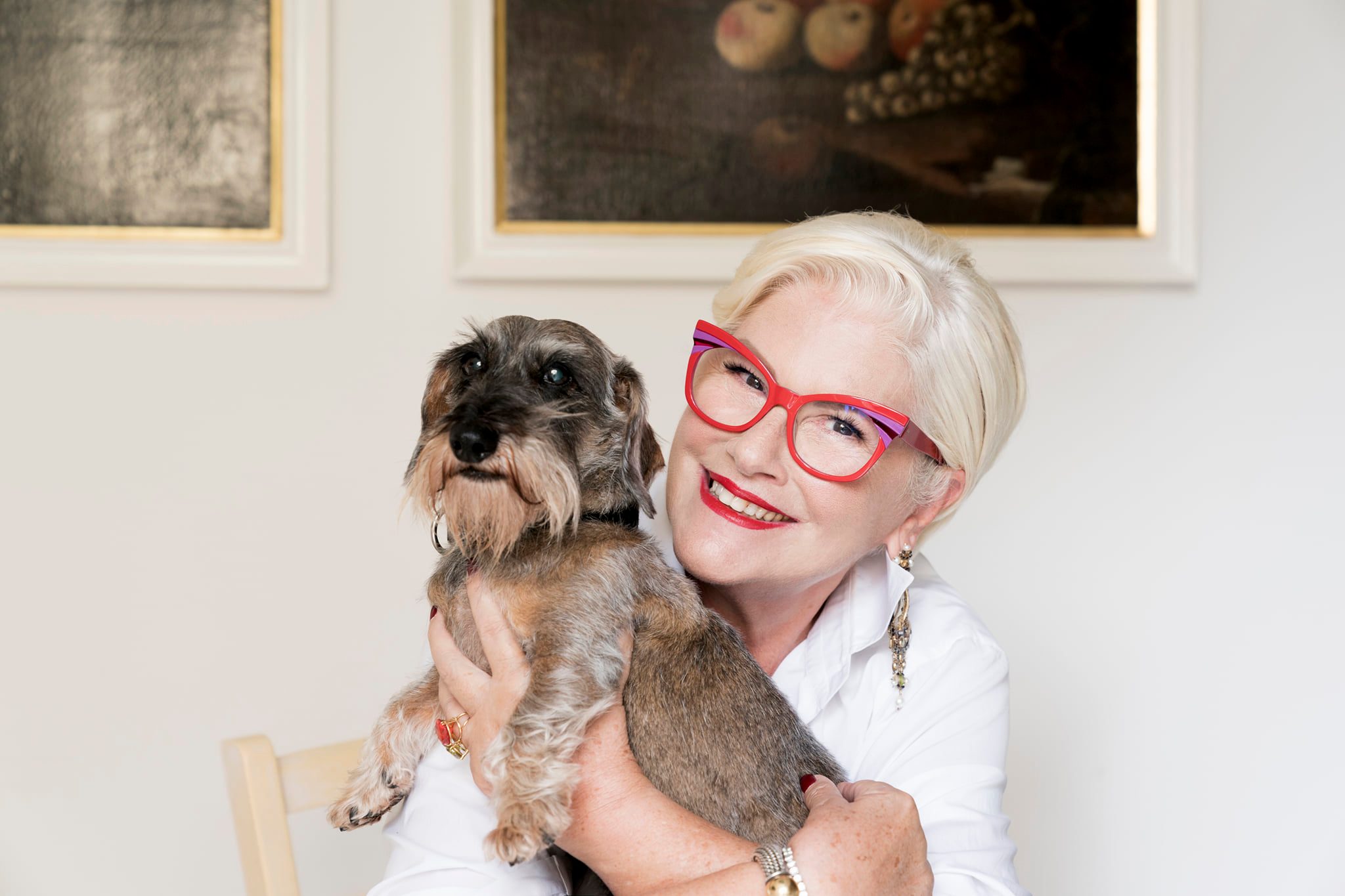 Palazzo Parisio took to social media to announce the passing of its Founder and Co-Managing Director, Baroness Christiane Ramsay Scicluna.

The late Baroness occupied said roles together with her daughter, Justine Pergola.

“It is with the heaviest of hearts that we announce the passing to eternity of our beloved Baroness – our guide, our inspiration, and the heart and soul of the Palazzo,” the venue wrote on social media.

Baroness Ramsay Scicluna was also on Farsons Group’s Board of Directors.

Hundreds took to the post’s comment section to pay tribute to her.

“This is the saddest news to read, and my heart goes out to all the family, she was a great woman,” one commenter wrote.

“A wonderful woman who will be deeply missed,” added another.

Open to the public all year round, Palazzo Parisio is a historic 18th century palace home to a garden, indoor lounge bar, and two restaurants – The Garden Restaurant and Luna Restaurant.

Read next: ‘We’re so proud of you’ – WasteServ CEO thanks company workers who braved the elements