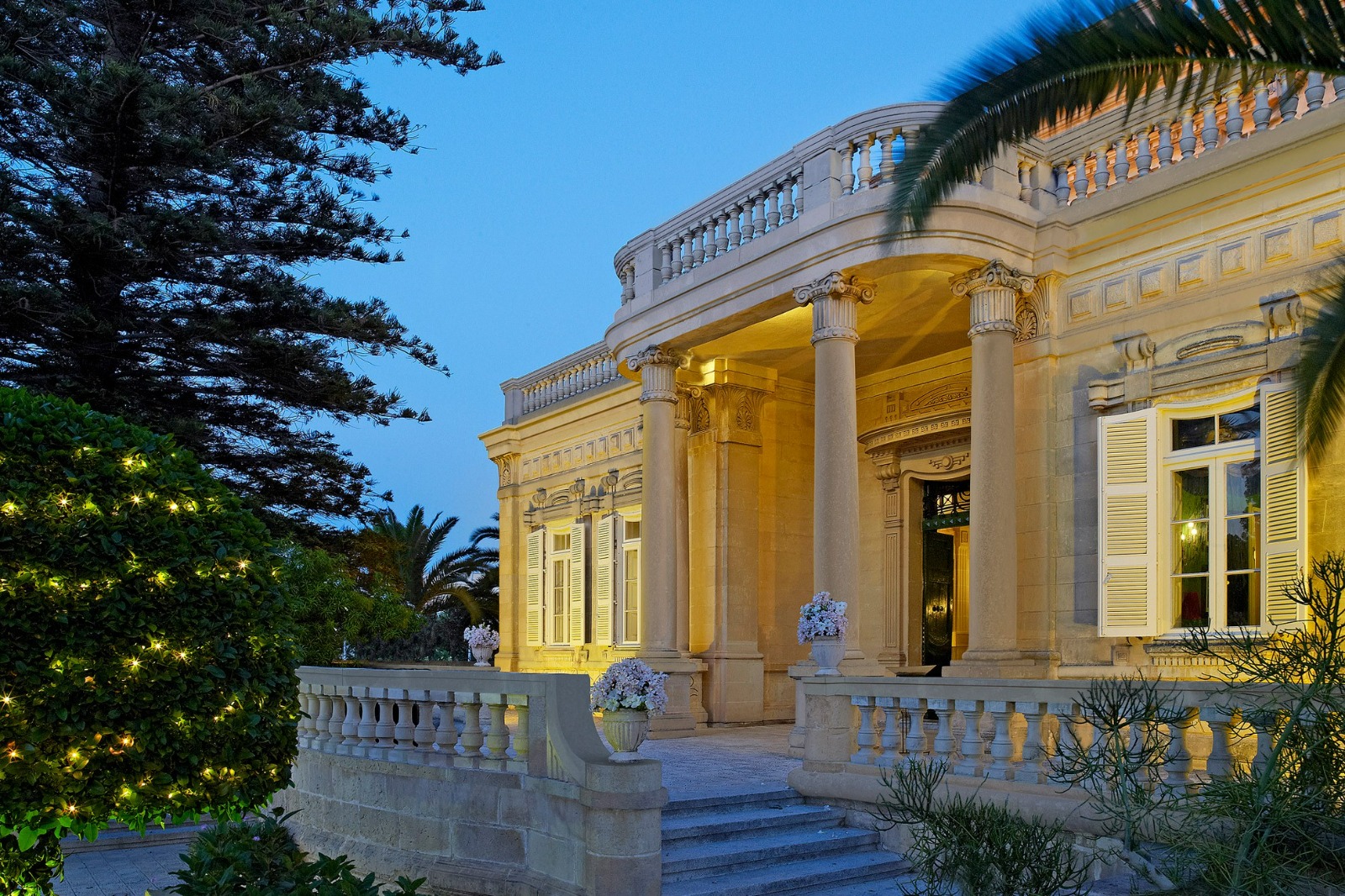 She announced her appointment on social media earlier this week.

“I’m happy to share that I am starting a new position as Room Division Manager at Corinthia Palace Malta! Thank you [General Manager] Alexandra Pisani and [HR Director] Rizan Afeef for the opportunity,” she wrote.

She bid the company farewell in a lengthy social media post.

“I have had a wonderful time and have experienced tremendous personal and professional growth,” she continued.

The Room Division Manager’s career in the hospitality industry spans a diverse mix of countries. Before joining InterContinental Malta, she served as Guest Relations Manager at InterContinental Bucharest for around a year.