The Duke of Sussex’s first formal position since stepping down from royal duty will see him officially enter the C-suite. 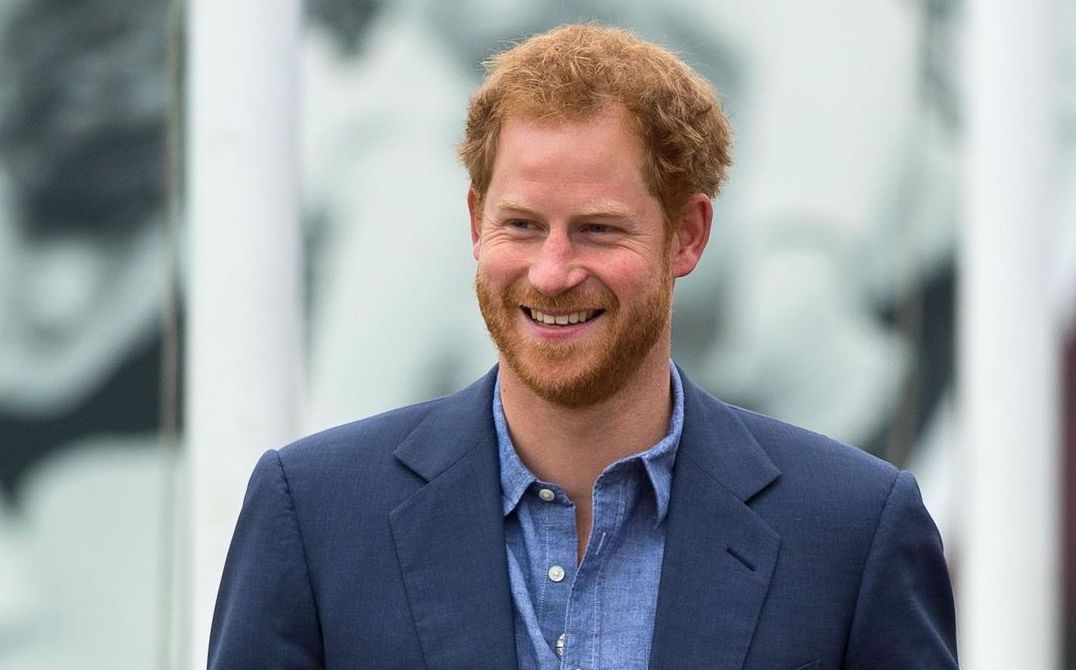 Prince Harry has reportedly been appointed chief impact officer at BetterUp, a Silicon Valley startup aimed at providing professional coaching and mental health advice – a role in which he hopes to “create impact in people’s lives” by providing “proactive coaching”, according to the Wall Street Journal.

The appointment marks the Duke of Sussex’s first formal role within a private company since resigning from his royal duties a year ago.

His new role will see him involved in the company’s product strategy decisions and charitable collaborations, as well as seek his advice on mental health topics. “Often because of societal barriers, financial difficulty, or stigma, too many people aren’t able to focus on their mental health until they’re forced to. I want us to move away from the idea that you have to feel broken before reaching out for help,” the Duke told the Wall Street Journal, drawing from his previous work with mental health charities.

“He’s synonymous with this approach of mental fitness and really investing in yourself,” BetterUp CEO and Co-Founder Alexi Robichaux said of the Duke’s new role, which he describes as “meaningful and meaty.”

Founded in 2013 and based in San Francisco, BetterUp is what is known as a ‘unicorn’ – that is, a young company that is valued at more than $1bn. No details have been revealed as to the Duke’s remuneration package.

The role of Chief Impact Officer is also a relatively new one, albeit one that is gaining popularity among startups. It generally centres on measuring sustainability, mental health and the company’s impact on wider society.

Read next: Crisis vs opportunity: What perspective will you take on COVID-19?