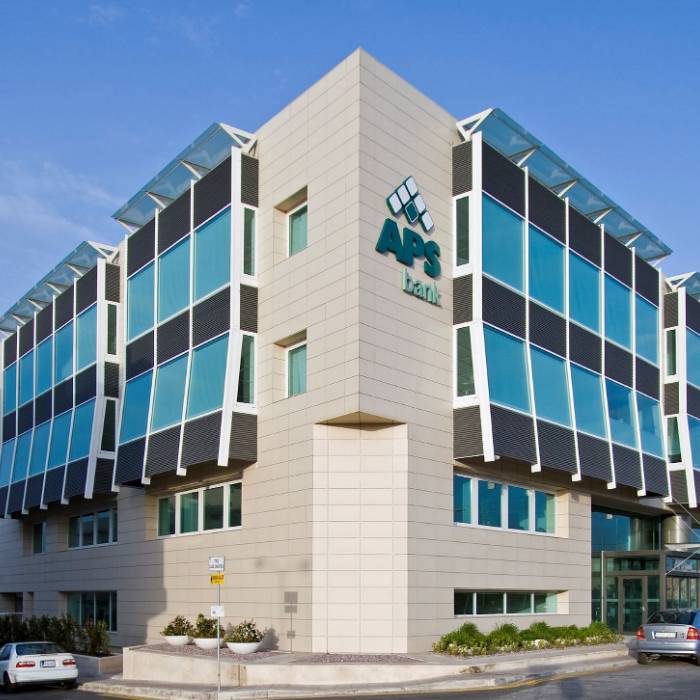 Mr Calleja and Ms DeBattista’s appointments were announced on 19th July 2021, as part of a string of senior management appointments at the bank.

Mr Calleja joined APS Bank back in 1992. He was responsible for the setting up of the bank’s lending function and the centralisation of key operation through the implementation of a Loans Processing System in 2009.

Over the years, he was promoted to Head of Advances and, in 2016, to Head of Risk. He obtained his warrant as a Certified Public Accountant in 1991 and became a fellow of the Malta Institute of Accountants in 2011.

Ms DeBattista, on the other hand, joined APS Bank in 2003 and has since worked in a number of areas, including strategy, internal audit, and marketing.

Her main areas of expertise developed in business planning, corporate strategy formulation, product development, research, and performance management. From 2020 up until her promotion last July, Ms DeBattista served as Head of Strategy and Propositions at APS Bank.