Mr Camilleri is an award-winning commercial leader with over 30 years of experience in the travel and hospitality industry. 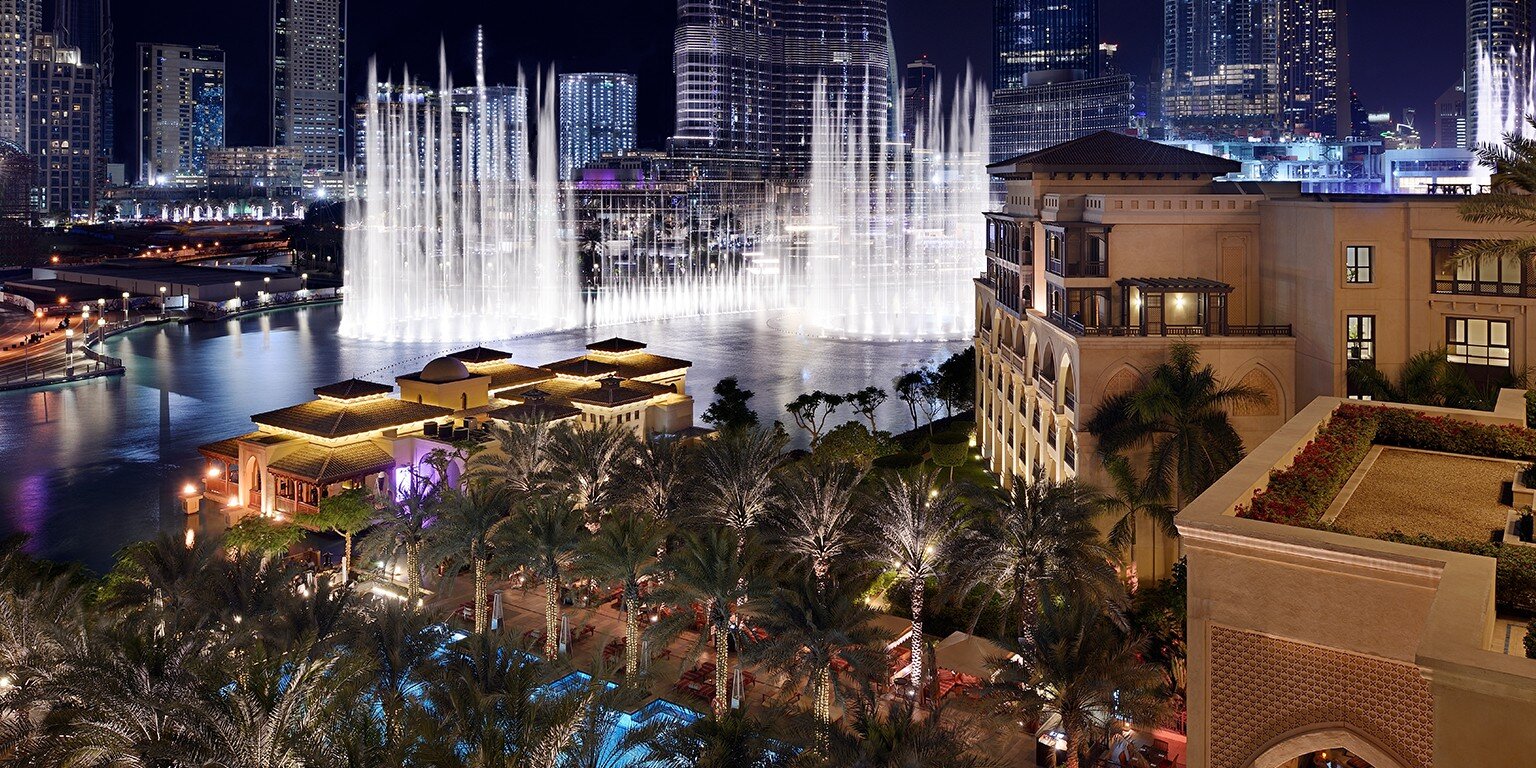 Rene Camilleri has taken to social media to celebrate his new position as Head of Sales, Africa – Consultant at Emaar Hospitality Group.

The Dubai-based group is considered to be one of the world’s ‘most valuable real estate development companies’.

Mr Camilleri has been working in hospitality since 1993, having recently focused his efforts on the African and Middle Eastern territories. Originally from Malta, the Head of Sales has lived in various countries throughout his career and has managed multi-national teams across Europe, the Middle East, and Africa.

Mr Camilleri’s passion for travel has taken him to over 130 countries around the globe and he is currently based in Nigeria, where he has been living for almost two years.

Aside from his current role at Emaar Hospitality Group, Mr Camilleri also runs his own consultancy firm, where he mainly works with Hotel Owners and Asset Managers.

Prior to living in Nigeria, Mr Camilleri was based in Dubai for 13 years, wherein he also worked within the travel and hospitality industry.

Read next: ‘You were, and remain, a family to me’ – Former GoTo COO marks company’s Malta departure