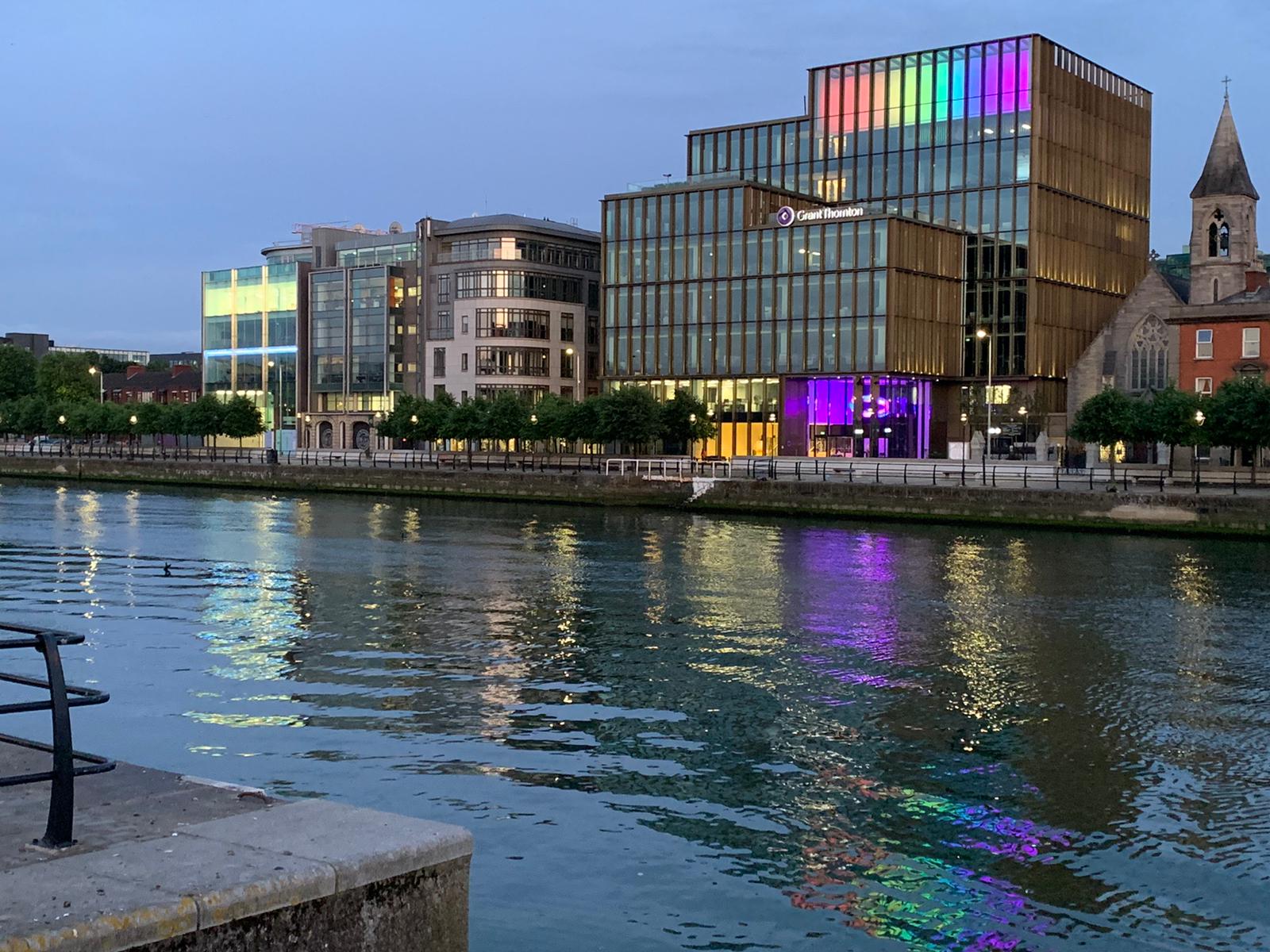 Ms Abela took to social media to announce her appointment.

Grant Thornton International is one of the world’s leading organisations of independent assurance, tax, and advisory firms. In total, the network employers over 58,000 workers across 130 countries.

Ms Abela holds well over a decade of experience in the financial sector, although this is her first role outside of the Maltese islands.

Before that, Ms Abela spent eight-and-a-half years at BOV, wherein she served as Relationship Officer and, later on, as Credit Risk Analyst.