He has been working at the company for over a decade. 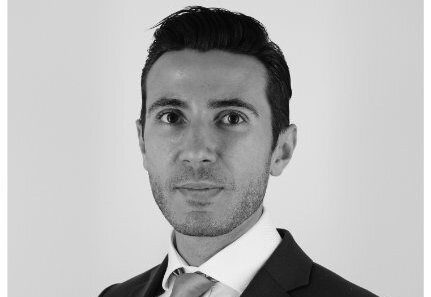 Economist Steven Stivala on Wednesday announced that he has moved up the ladder at KPMG Malta after being promoted to Director at the company.

Mr Stivala joined KPMG Malta back in 2012 when he started out as an Assistant Manager, and has since worked his way up to his most recent role of Director.

Before taking on this role, Mr Stivala had been leading a team of economists whilst working on different engagements servicing both local and international clients.

The new Director graduated with a B.Com (Hons.) in Economics from the University of Malta in 2009 and went on to follow a Post-graduate Diploma in Economics for Competition Law from King’s College London between 2011 and 2012.