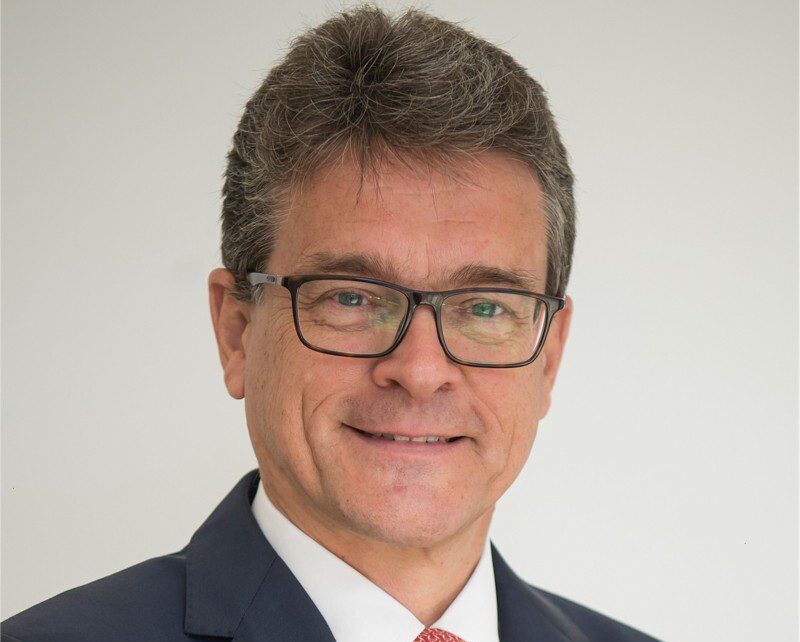 HSBC Malta CEO Simon Vaughan-Johnson has congratulated the bank’s staff volunteers for their “commitment” after it was presented with the National Corporate Voluntary Organisations Award.

The award was one of the prestigious prizes granted by the Malta Council for the Voluntary Sector during the National Volunteer Awards for 2022, held earlier this month. The awards, which have been held since 2011 under the patronage of President of Malta George Vella, aim to recognise the work of people who are making a positive contribution to society and are an inspiration to others.

After receiving the prize, Mr Vaughan-Johnson, who is also HSBC Malta Foundation Chairman, said that HSBC Malta is “committed to supporting the community that we serve through multiple volunteering activities”.

“This award was made possible thanks to the direct involvement and commitment of our staff and all the work being carried out by the HSBC Malta Foundation,” he added.

“The National Corporate Voluntary Organisations Award belongs to every single one of our HSBC staff volunteers who have once again distinguished themselves in service to our community,” Mr Vaughan-Johnson concluded.

HSBC is a financial services organisation that has a network covering 63 countries and territories, serving more than 40 million customers. It has been operating in Malta since 1999 through HSBC Bank Malta plc, offering services related to commercial banking, wealth and personal banking, and global markets. Through a number of specialised subsidiary companies, it is also active in the areas of life assurance and fund management.

Read next: From CV to real life – how to weigh the risks on an imperfect candidate