Ms Abela joined The Concept Stadium as a Digital and Client Partner in 2018. 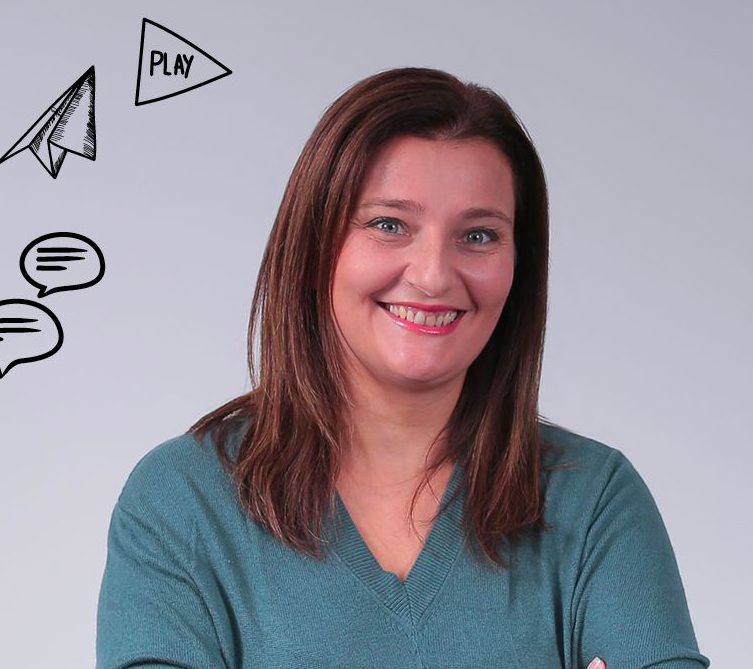 Founded in 2010 by Jonathan Dalli and the late Jonathan Chetcuti, The Concept Stadium has since enjoyed significant growth and recognition. The company’s long list of clients includes some of Malta’s best-known brands, such as Corinthia Group, EPIC Communications Limited, and Shireburn Software.

“Happy fourth anniversary to our foodie and Head of Digital Audrey. Audrey brings a wealth of knowledge and passion for data driven marketing to The Concept Stadium,” the company wrote.

“Thank you for the incredible expertise, dedication, and fun you bring to the office,” it continued.

Ms Abela joined The Concept Stadium as a Digital and Client Partner in 2018. After around two-and-a-half years in said role, she was promoted to Head of Digital and Social – a position which she has held since.

Her first experience in the local marketing industry saw her serve as Marketing Co-ordinator for around two-and-a-half years at BirdLife Malta.