Estonia, Lithuania, and Latvia are the EU countries worst hit by inflation. 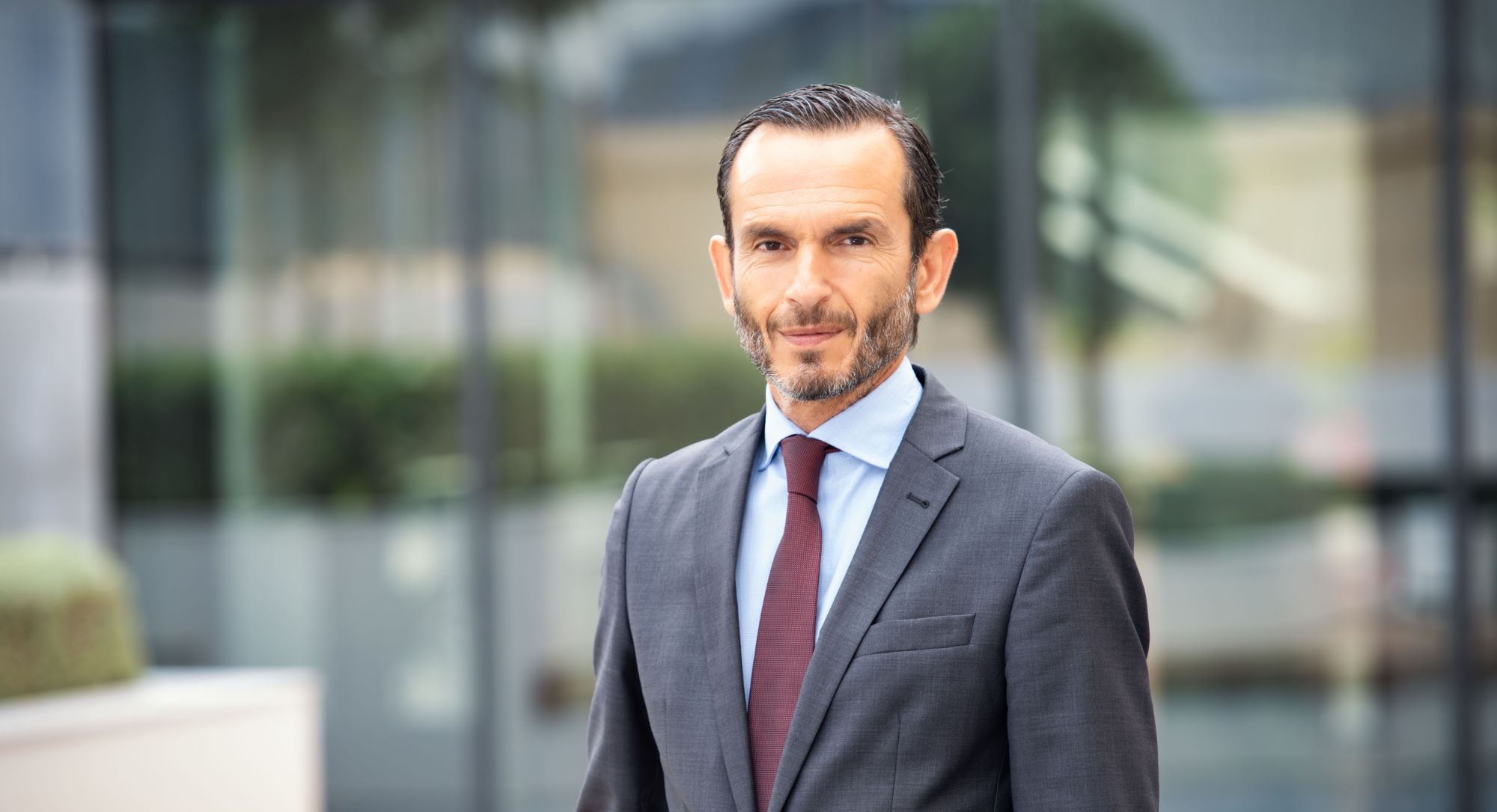 Norman Aquilina, Group CEO at Farsons Group, called for a probe into the alliances of major shipping companies in light of the fact that these may be partially responsible for the recent drastic increases in prices.

“One of the factors affecting prices is this, nine major shipping companies consolidated into three alliances control the vast majority of ocean shipping in the world. And each of these nine is foreign owned,” President Biden said.

“During the pandemic, these carriers increased their prices by as much as 1,000 per cent […] While families and businesses struggled around the world, these carriers made $190 billion in profit in 2021, seven times higher than the year before,” he continued.

It is in light of this that Mr Aquilina is now calling upon authorities to look into said alliances.

According to tradingeconomics.com, Malta’s inflation rate rose to a whopping 5.8 per cent last month – a concerning figure when compared to the 0.2 per cent inflation rate experienced by the islands throughout the same period in 2021.

Having said that, the local rate of inflation remains relatively low when compared to the average Euro area rate, which stood at 8.1 per cent last month.

“Is it not timely for the EU to also tackle this situation to fully understand the impact this is having on the competitiveness of European business? If we truly stand for an open market economy, where free yet fair competition prevails, should we not at least be probing such so called ‘alliances’?,” Mr Aquilina wrote.

“Spiralling shipping costs hurt all businesses, irrespective of their location, however when operating from an island economy like Malta, this really hurts us at the core, that is our national competitiveness in many aspects,” he continued.

Eurostat numbers show that Eastern European countries are the worst hit by inflation, with Estonia, Lithuania, and Latvia registering inflation rates of 20.1 per cent, 18.5 per cent, and 16.8 per cent, respectively last month.

Conversely, France, Malta, and Finland are the three EU countries that have been least impacted by the phenomenon, registering inflation rates of 5.8 per cent, 5.8 per cent, and 7.1 per cent, respectively in the same period.