‘You won’t hear officially from Casumo on this topic until we have done the work, for real,’ Beatrice Svensson writes on social media. 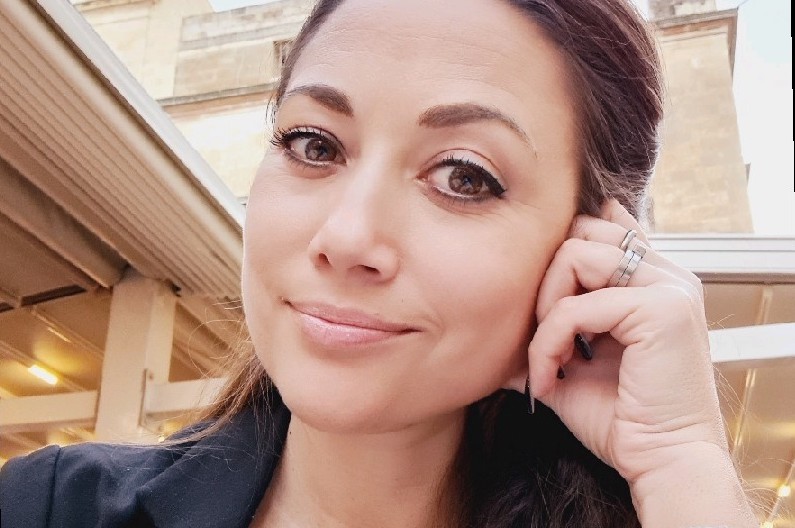 In recent weeks, the issues of diversity and inclusion within the iGaming industry have come under the spotlight, following the publishing of a male-dominated Judging Panel of the Global Gaming Awards London, which drew widespread criticism from the industry.

Several key figures in iGaming have shared their views on the need for a stronger effort to promote inclusion in the industry, and now, Beatrice Svensson, Director of Employee Experience at Casumo, has also weighed in.

In a passionate post on social media, Ms Svensson, who has worked in the iGaming industry for five years, says that while she has “reacted many times to how others have been treated or talked about” on a personal level over the years, it has not always led to change.

Identifying as a feminist, she goes on to state that she feels proud to now work at Casumo, “a company lead by a woman, a very strong one as well”, however, “that doesn’t mean we don’t have work to do before we can call ourselves a truly diverse company, same as most companies out there.”

Spurred on by the conversations around the subject on social media over the last weeks, the Director of Employee Experience pledges to put diversity on the company’s HR agenda – but is adamant that it won’t be just for show.

“When I started working at Casumo there were many things in the HR area to tackle that took priority, but the great conversations here on LinkedIn lately made me realise that I need to put diversity on the agenda here as well. Time is now.”

“Since I am very much against using diversity as an employer branding tool when nothing is in fact being done in the background, day-to-day, you won’t hear officially from Casumo on this topic until we have done the work, for real,” she affirms, adding that this does not negate its importance – “we also want to do better!”