He first joined Toyota in 2000 and has held several positions within the company. 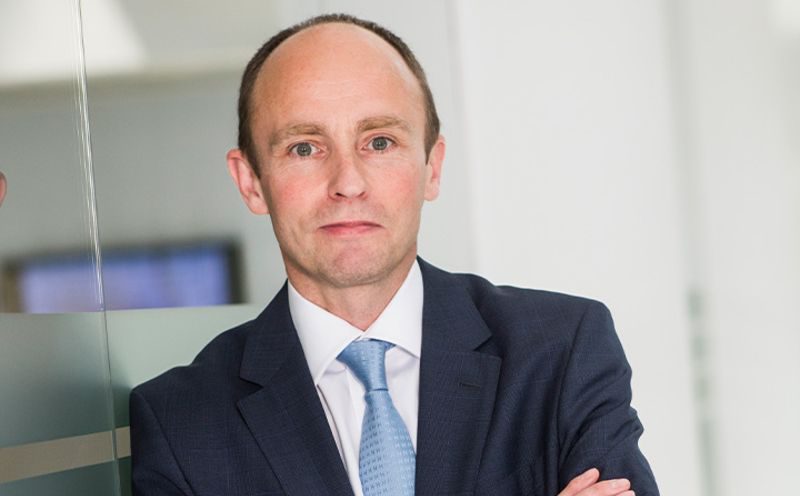 Matthew Harrison, current Executive Vice President of Toyota Motor Europe (TME), has been named the new President and CEO of the company, as well as CEO of the European Region for Toyota Motor Corporation (TMC).

He will succeed South Africa native, Johan van Zyl, who has been leading TME since 2015 and will retire on 1st April 2021, while retaining the position of Chairman of Toyota South Africa, according to a company statement.

Under Harrison, sales for Toyota Motor Europe have grown over the past six years, passing the one-million mark in 2019 for the first time in 10 years and topping a 6 per cent market share in 2020. As CEO, he will lead the company towards achieving its business plan of 1.4 million sales by 2025, as well as the launch of electric and hybrid vehicles.

Outgoing CEO Van Zyl said “What I am most satisfied about is the very strong team we have here in Europe. With such great people across the Toyota European organisation, with such talent and passion, there won’t be any disruption in the transformation we have embarked upon, and I have no doubt Toyota will do very well under Matt’s leadership.”

Read next: Creating a positive revolution in Malta’s workplaces