Gina Abercrombie-Winstanley served as the US ambassador to Malta until 2016. 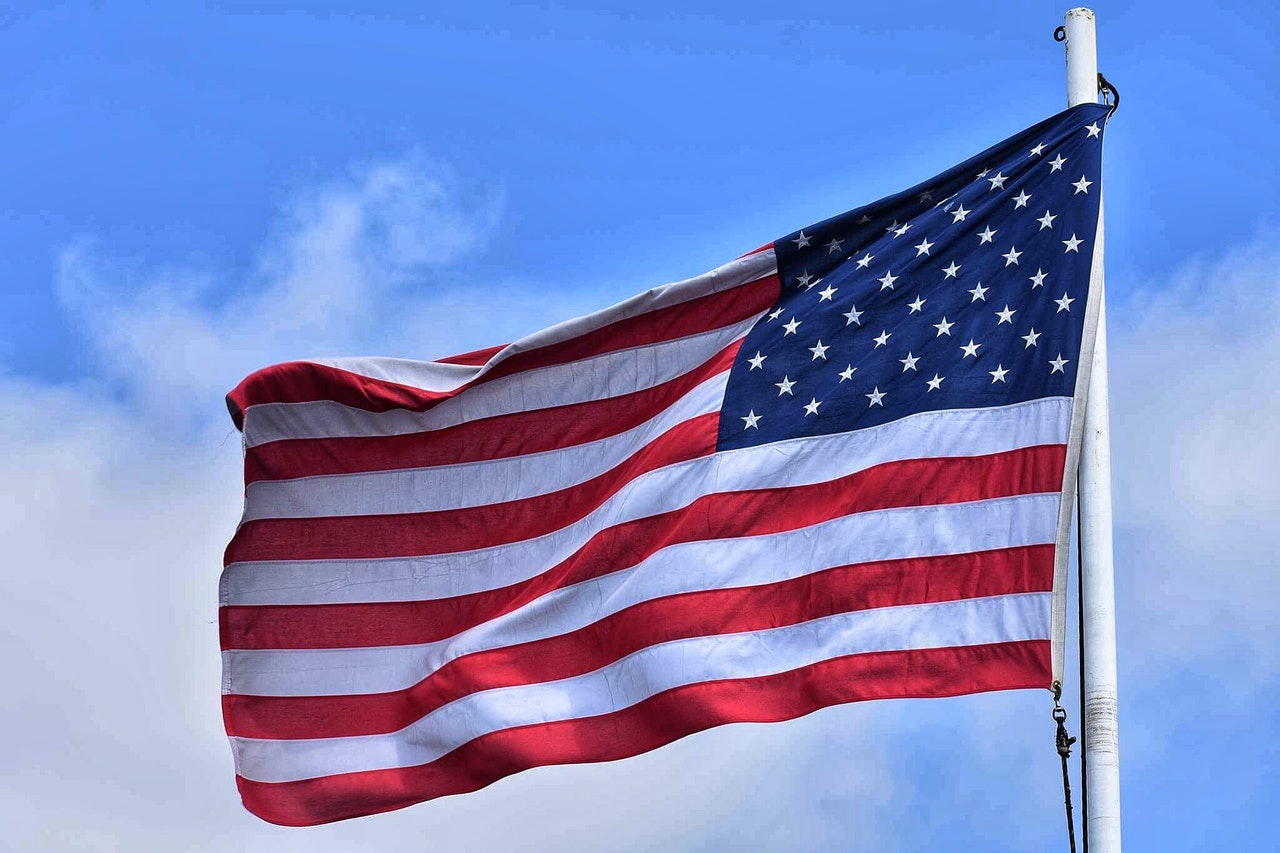 Keith Azzopardi, ambassador of Malta to the USA, has extended his congratulations to the former American ambassador to Malta, Gina Abercrombie-Winstanley, in the wake of her most recent appointment within the US State Department.

Ms Abercrombie-Winstanley, a diplomat since 1985, has been appointed the first Chief Diversity Officer. She served as ambassador to Malta between 2012 and 2016.

Mr Azzopardi, who has been serving his post since 2018 and also serves as High Commissioner of Malta to Canada and the Bahamas, wrote “Congratulations Gina Abercrombie-Winstanley for your appointment as the State Department’s first Chief Diversity & Inclusion Officer.”

“You are not just a good friend of Malta but we are also both great advocates of diversity and inclusion for all. We look forward to working with you.”

The appointment, which marks the beginning of a new chapter for Ms Abercrombie-Winstanley, reflects the efforts of the Biden administration to put diversity, inclusion and racial justice high on the national agenda, following the Black Lives Matter protests sparked last year in the wake of racially-motivated police brutality.

Read next: ‘We are asking for a simple roadmap’ – Crust Director decries lack of re-opening plan for restaurant sector