The cruise liner industry generates over €80 million per year, with slightly less than half of this figure being direct expenditure by cruise liner passengers. 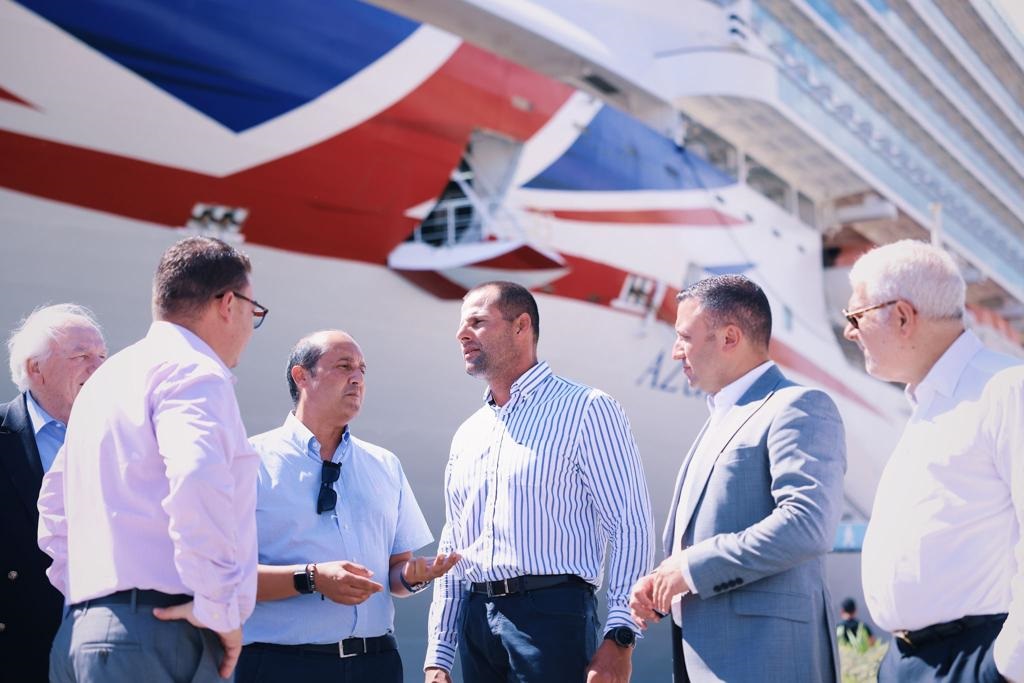 During Prime Minister Robert Abela’s visit to the Valletta Cruise Port, CEO Stephen Xuereb noted how the port’s “estimating to welcome half a million passengers” by the end of the year.

Looking to the future, Mr Xuereb predicts seeing an even “greater movement of passengers” next year.

The Prime Minister noted the optimism expressed by tourist operators during this summer and praised them for their resilience throughout the pandemic.

“The pandemic brought great challenges to the cruise liner industry; however, Valletta Cruise Port firmly believes in the future of the industry and is, therefore, also actively participating in projects which lead to having cleaner air within the Grand Harbour,” the CEO added.

The cruise liner industry generates over €80 million per year, with slightly less than half of this figure being direct expenditure by cruise liner passengers.