From the 350 airlines included in the survey results, Air Malta climbed seven places to rank 80th. 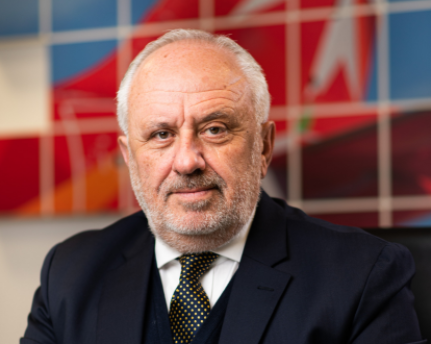 Air Malta was also voted as the fifth ‘Best Airline in Southern Europe’.

“Such results give us confidence that we are on the right track to improve our customer experience both onboard our flights as well as on the ground,” Mr Curmi continued.

The Skytrax World Airline Awards are considered to be the global benchmark of airline excellence and the primary benchmarking tool for passenger satisfaction levels of airlines throughout the world.

“I wish to thank all staff who have positively contributed to these results and are working tirelessly, especially during these challenging times,” Mr Curmi concluded.

Qatar Airways took home the title of the ‘Best Airline in the World’ thanks to its large portfolio of destinations and pristine service.

From the 350 airlines included in the survey results, Air Malta climbed seven places to rank 80th.

The survey was conducted online between September 2019 and July 2021, with 13.42 million eligible survey entries completed across a range of topics.