‘We deserve to have a plan, this is our job and not a hobby’ – Glitch Festival Co-Founder 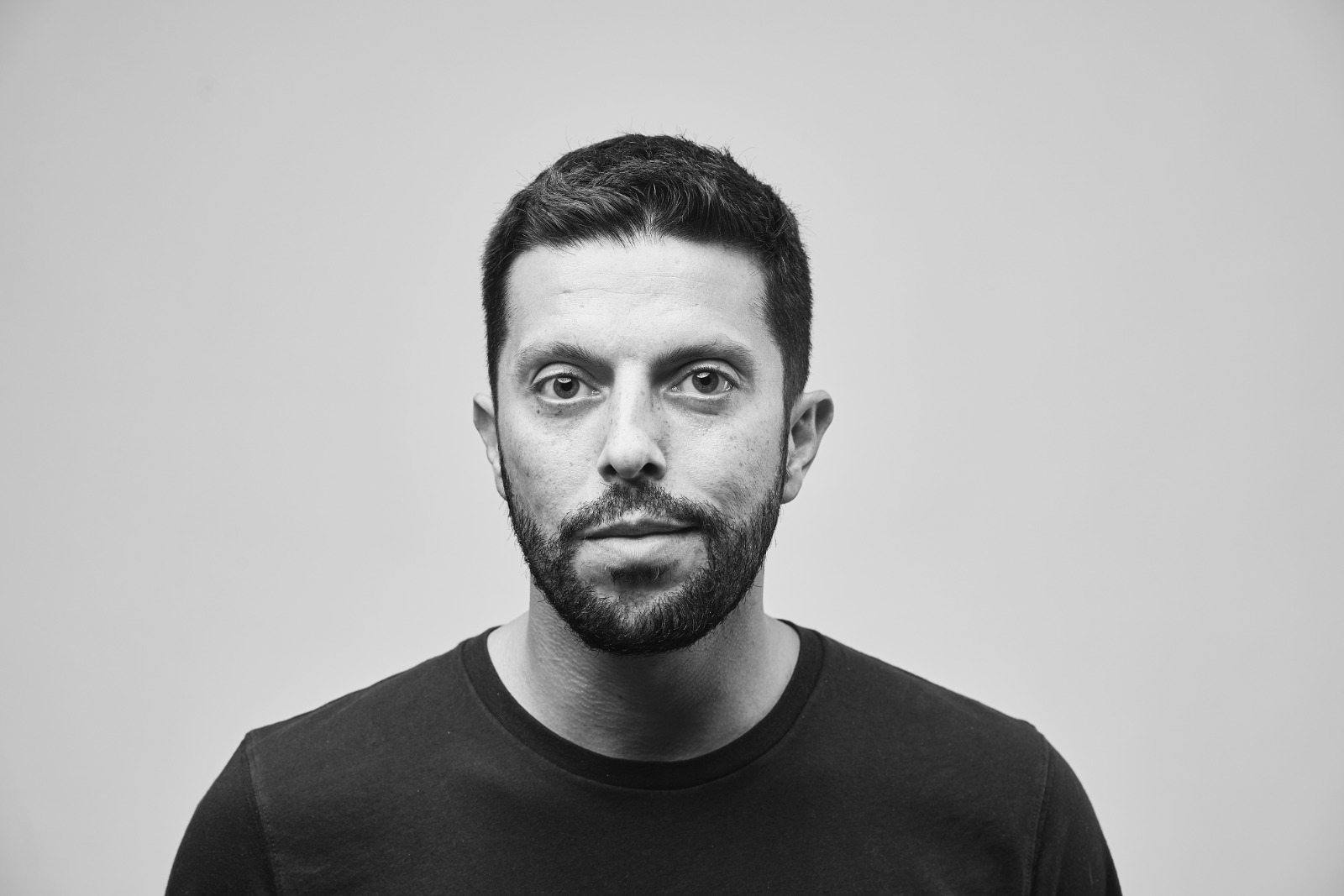 Yesterday, a timeline for the easing of several of the country’s COVID-19 mitigation measures was announced by Health Minister Chris Fearne and public health chief Charmaine Gauci. This included a gradual reopening plan for restaurants, bars, pools, gyms and theatres, as well as guidelines for seated weddings starting in June. Notably absent, however, were details of a re-opening plan for the events and entertainment industry.

Speaking exclusively to MaltaCEOs.mt, Kevin Ellul, Co-Founder at Glitch Festival, voices his frustration at the lack of official information on opening dates, restrictions or conditions for the industry.

“Not having a timeline with tentative dates is worrying for us, and it is insulting to feel that we’ve been forgotten once again,” he laments. Noting that while Government’s approach of detailing a timeline that offers insight into the weeks ahead is certainly encouraging, and “will give business hope and time to plan with a realistic timeline”, it is disheartening that it “stopped short of talking about events, big or small.”

Venturing into the possible reasons behind this, the Co-Founder of one of the island’s most successful music festivals believes that the authorities may fear a backlash, “in an era constrained by people’s commentary and social media.”

Highlighting the importance of striking a balance, Mr Ellul acknowledges that mistakes have been made in the past when it came to the re-opening of events, and is in agreement that the easing of measures should be approached with caution, so as not to repeat the same mistakes. “So-called ‘mass events’ have been unfairly attributed all the blame for last summer’s spike. The real issue last summer was the lack of control at the borders, with no vaccine in place at the time or any real way to fight off COVID-19… it was a disaster in the making,” he quips.

Arguing that the entertainment industry contributes almost eight per cent of Malta’s GDP, Mr Ellul warns, “we are a massive supply chain that has been impacted and are still waiting to reopen.”

Looking at the situation abroad, the Glitch Festival Co-Founder says that several controlled test events have been conducted in other countries, yet this has not been made possible in Malta. “At this point, it’s very clear that the world faces a long and bumpy road ahead to recover from this pandemic. This doesn’t mean that in the interim, we cannot come up with solutions that are safe and allow us to reopen,” he maintains.

“It’s very encouraging to see places like New Zealand and Australia returning to live events with audiences of 50k at times, even though they lag far behind with vaccinations,” he continues, adding that other countries like Israel, the UK and US have also started to return to live sports events and other big gatherings backed by a successful vaccination rate.

“It’s good to hear Government confirm that we have one of the best vaccination rates in the world, but beyond that, we have not been given much hope of getting back to some kind of normality,” he maintains, adding that while it is certainly understandable that business had to close down temporarily to tackle the spread of COVID-19, the situation is different today. “We are past that and should be talking about what happens after herd immunity.”

Referencing talk of a domestic ‘vaccine passport’ system which is currently being considered, and which will give people certain rights if they can prove they’ve been vaccinated against COVID-19, the festival organiser believes this could be “a lifeline for the industry to reopen safely.”

“We are very eager to re-open and we understand that this must be done safely. Results from test events abroad prove that if we follow the right protocols it will be safe for us to re-open. We’re well prepared and equipped to make sure we can party in safe environment,” he asserts, calling for a long-term plan to be considered.

“We cannot keep on waiting. We’ve said this several times, our business cannot just open overnight, as it takes a lot of time to prepare for an event. We deserve to have a plan – this is our job and not a hobby.”

Read next: FreeHour CEO marks special milestone for the mobile app he founded as a University student