Corinthia Hotels Limited has announced its first US hotel. 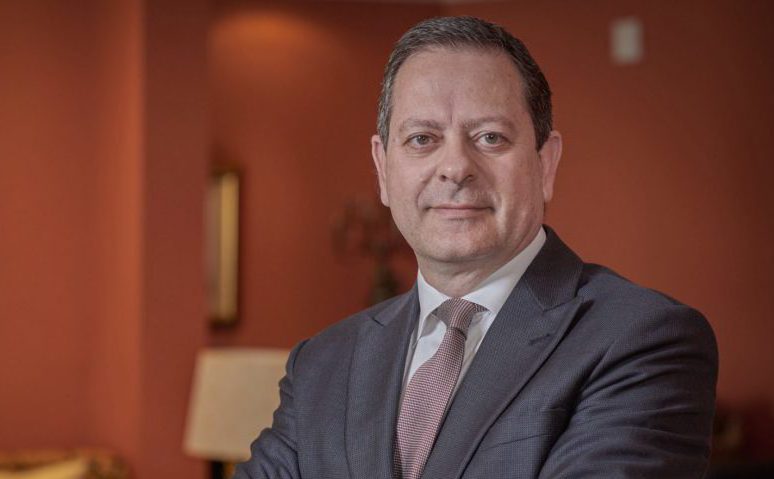 Corinthia Hotels Limited is expanding across the Atlantic with its first hotel in the United States, through an agreement it signed with the Reuben Brothers to manage and operate The Surrey, a Corinthia Hotel in New York.

Simon Naudi, CEO of Corinthia Hotels, which is the operating company of International Hotel Investments, said that the company has long been working to have a presence in the United States, particularly in New York.

“We look forward to working closely with the Reuben Brothers to restore The Surrey to its former glory in time for its 100th anniversary,” he said.

The Surrey will be another prestigious addition to the Group’s collection of five star hotels across Europe, the Middle East, and now North America. It will also mark a second collaboration with the private investment firm, the Reuben Brothers – the first being the Corinthia Hotel in Rome.

The Surrey – built in 1926 and located in New York’s affluent Upper East Side, and a block away from Central Park – is currently undergoing an extensive transformation, with a target opening date of early 2023.

The new hotel’s food and beverage offering will be operated by Casa Tua, a popular hotel and restaurant on Miami Beach, Florida.

Read next: ‘I love the fact that 2020 has shown us what really matters’ – CEO, Peter Grech