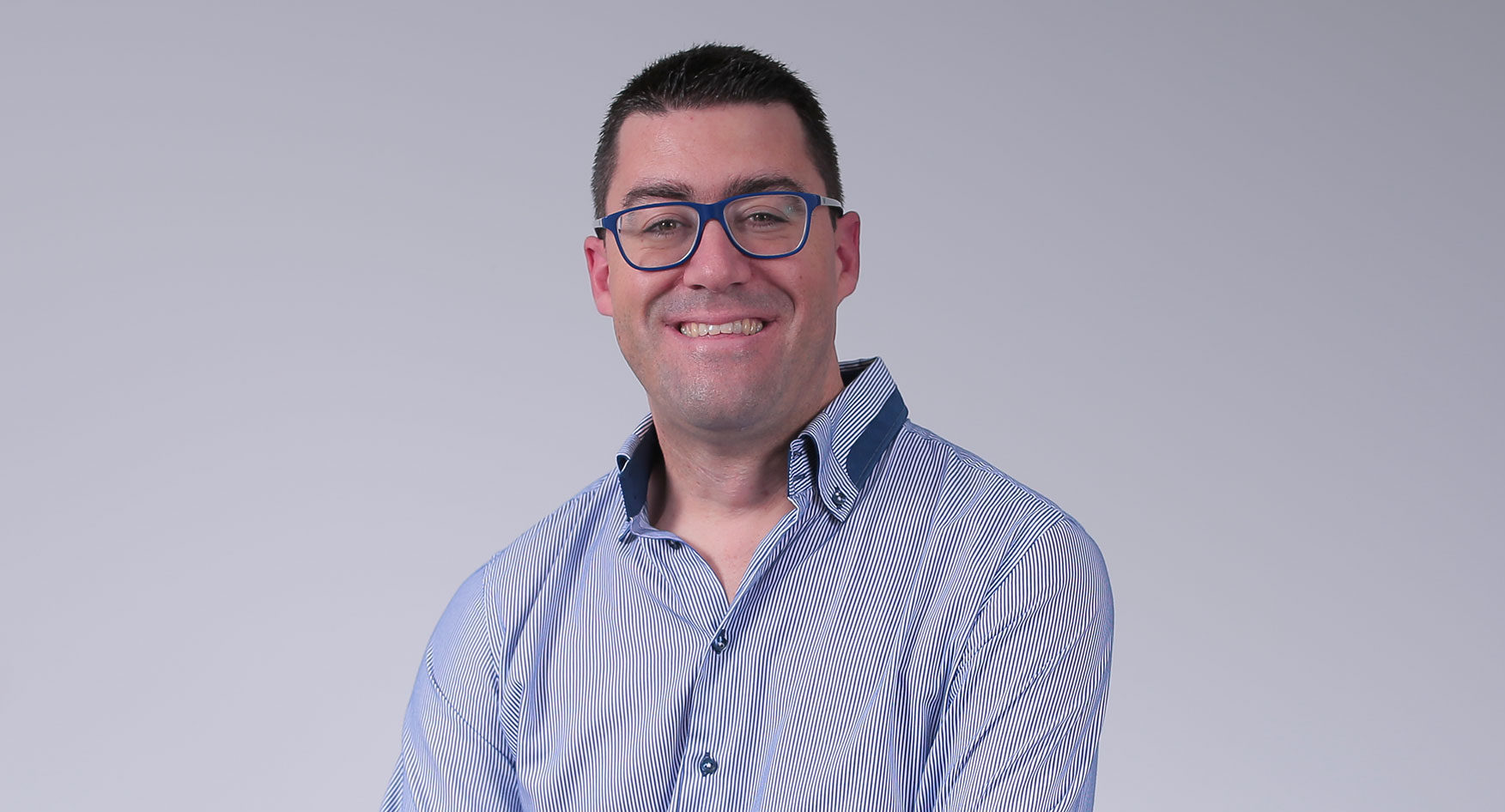 “It’s been a year of smiles from heaven from our Guardian Angel Jonathan C,” wrote marketing firm The Concept Stadium, on the first anniversary of its co-founder’s passing after a battle with illness.

Jonathan Chetcuti, who was the company’s COO, had founded The Concept Stadium with business partner and CEO, Jonathan Dalli, 11 years ago. He passed away last May aged 41 after a battle with ilness.

In 2020, The Jonathan Chetchuti Program was set up in his name, to provide a financial contribution towards the development of an individual in the pursuit of their sports career – which Mr Chetcuti was immensely passionate about.

Today, the programme announced that it awarded its first grant to professional athlete Richard Josef Schultheis on the first anniversary of Mr Chetcuti’s demise.

“Jonathan’s life may have been cut short, but his principles outlive him, in the various initiatives he spearheaded and in those around him. This initiative will keep Jonathan’s legacy alive and fulfils his dream to give back. This is our commitment,” said Mr Dalli and Mr Chetchuti’s wife, Elaine Bonello, in a statement.