The CEO of BCA Solutions weighs in on the rise of meme coins and the crypto market. 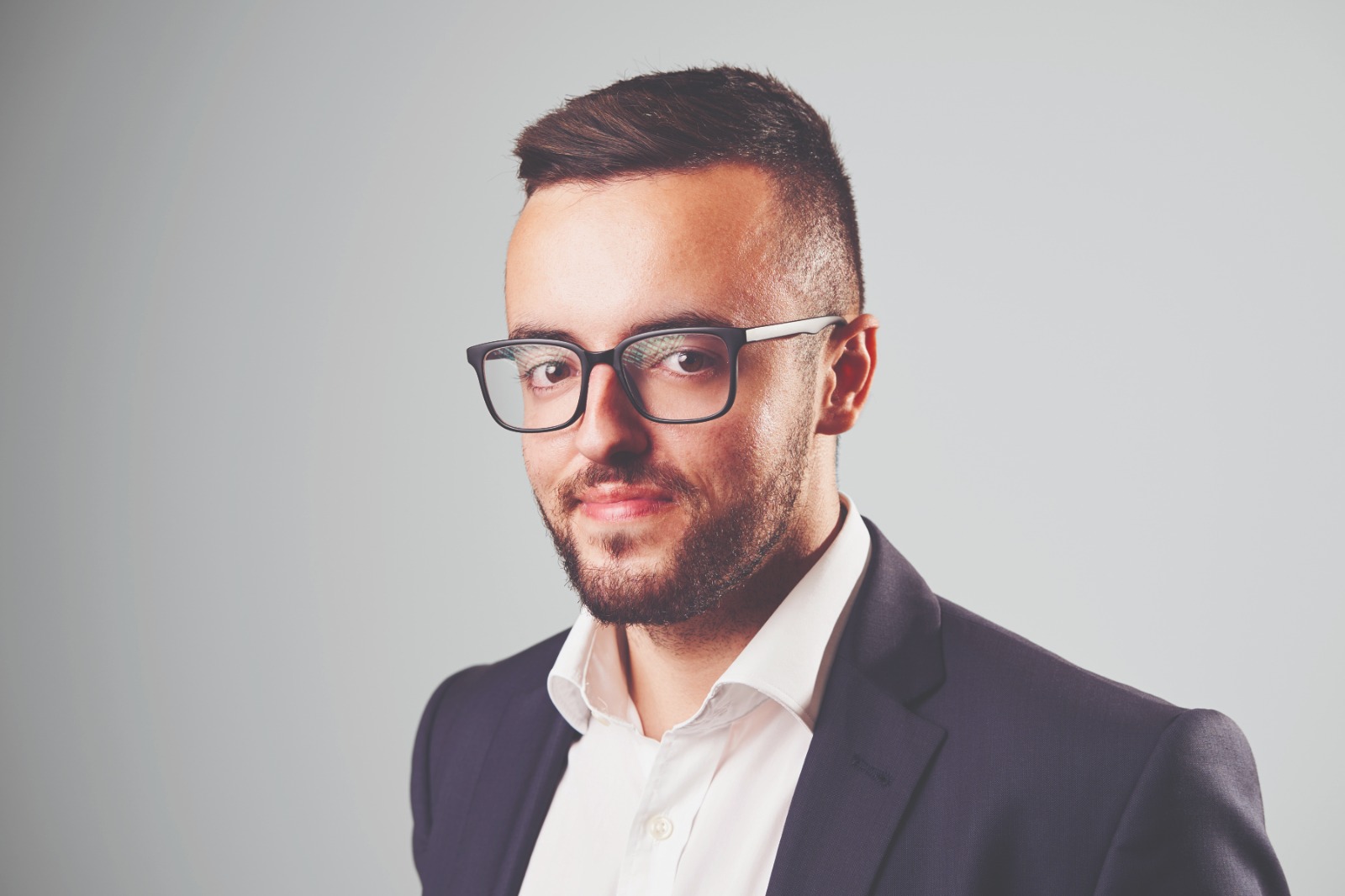 Following a volatile few weeks for cryptocurrencies, which saw bitcoin and ether lose billions of dollars in market value, Jonathan Galea, CEO of BCA Solutions who is deeply involved in the blockchain and cryptocurrency industries, says it is wrong to blame new players on the scene for such a crash.

“I have been seeing more than a few disgruntled ‘crypto experts’ fuming at the euphoric rise in interest in meme coins such as Dogecoin,” he said, adding that it is “unjust to attribute the recent violent downturn in the market due to such coins, just as it silly to dismiss these coins simply because they are not in line with some misplaced nobility of other crypto.”

Sharing his views on social media, the CEO added, “these same experts were probably there with the rest of them shilling pointless ICOs back in 2017, just like I was there participating in early pointless altcoins like Earthcoin and Blackcoin in 2014.”

“It’s all about the learning experience, and we should never do anything to discourage newcomers from entering the space.”

Dr Galea believes that purchasing nominal amounts of cryptocurrency just for fun and to test the waters should be encouraged, and “is something that I strongly recommend. This is an industry that has always been open to everyone, and should remain that way.”

The CEO’s involvement in the cryptocurrency and blockchain industries goes back to 2013, which led to his current position leading a team of regulatory and technical specialists in the field at BCA Solutions. Dr Galea is also the Vice President of the VFA Business Section at the Malta Chamber.