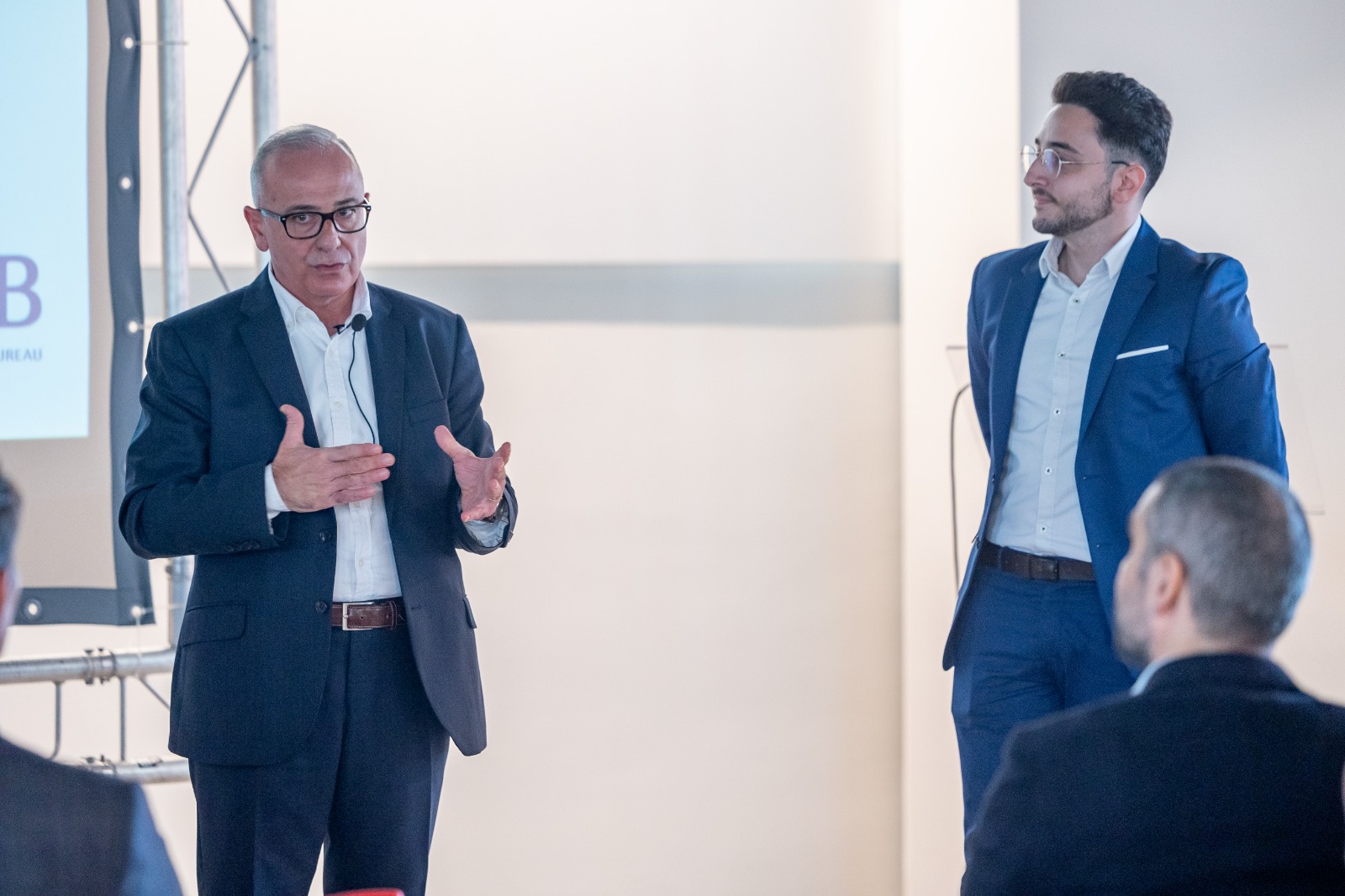 Mr Tanti was speaking at MBB’s final conference for the Erasmus+ TAPROOM Project: Promoting the Production and Marketing of Organic and Craft Beer on 2nd December at Farsons Brewhouse in Mriehel.

Highlighting MBB’s work in attaining EU funding and participation in European programmes such as TAPROOM, the CEO stated that “[MBB] takes great pride in being of service to businesses and entrepreneurs through such projects.”

The aim of this project is to deliver an innovative vocational training process to support the development of organic and craft beer in Europe, integrating into a standard curriculum all aspects of the development of organic production and promotion of organic and craft beers. This will include farming techniques, production methods, marketing, communication, ethics and social responsibility, as well as bridging with art and cultural heritage.

TAPROOM Project Manager Michele Agius stated that “this Erasmus+ project was not only instrumental in strengthening the niche industry of craft and organic beer through numerous tools and activities, but also in bringing together a national cluster of passionate and energetic brewers.”

“MBB is committed to bringing this cluster to new heights by means of the Enterprise Europe Network support service and other opportunities,” he added.

Citing the uniqueness of the craft and beer industry as the basis for this unique approach in training, the Project Manager also presented a guidebook for national certification developed by the five project partners, which includes a step-by-step instruction list for emerging enterprises to obtain certified legal labelling for their products, tailor-made for each of the five countries and for EU standards.

In this regard, Mr Agius explained how, thanks to the willingness of the brewers, national clusters have come together in the spirit of collaboration, resulting in the creation of five national clusters of brewers (one from each of the five partnering countries participating in the Erasmus+ TAPROOM Project).

With the aim of working on both at a national level and cooperating on a trans-national level, the Malta cluster can also benefit from the collective assistance offered by the MBB in relation to its many support services, including the Enterprise Europe Network.

The event also included the participation of panels who discussed organic and craft beer from a local and European perspective followed, with contributions from key industry representatives from ITALCAM (Germany), AVA Creations (Bulgaria), Out of the Box International (Belgium) and GAL Molise (Italy), and Malta Business Bureau (Malta) on a European level, and Lord Chambray, Huskie Craft Beer, The Beerhop, The Brew Grill & Brewery and Farsons on a local level, after which questions were fielded from the audience.

Read next: The six ‘rules’ of Product Leadership