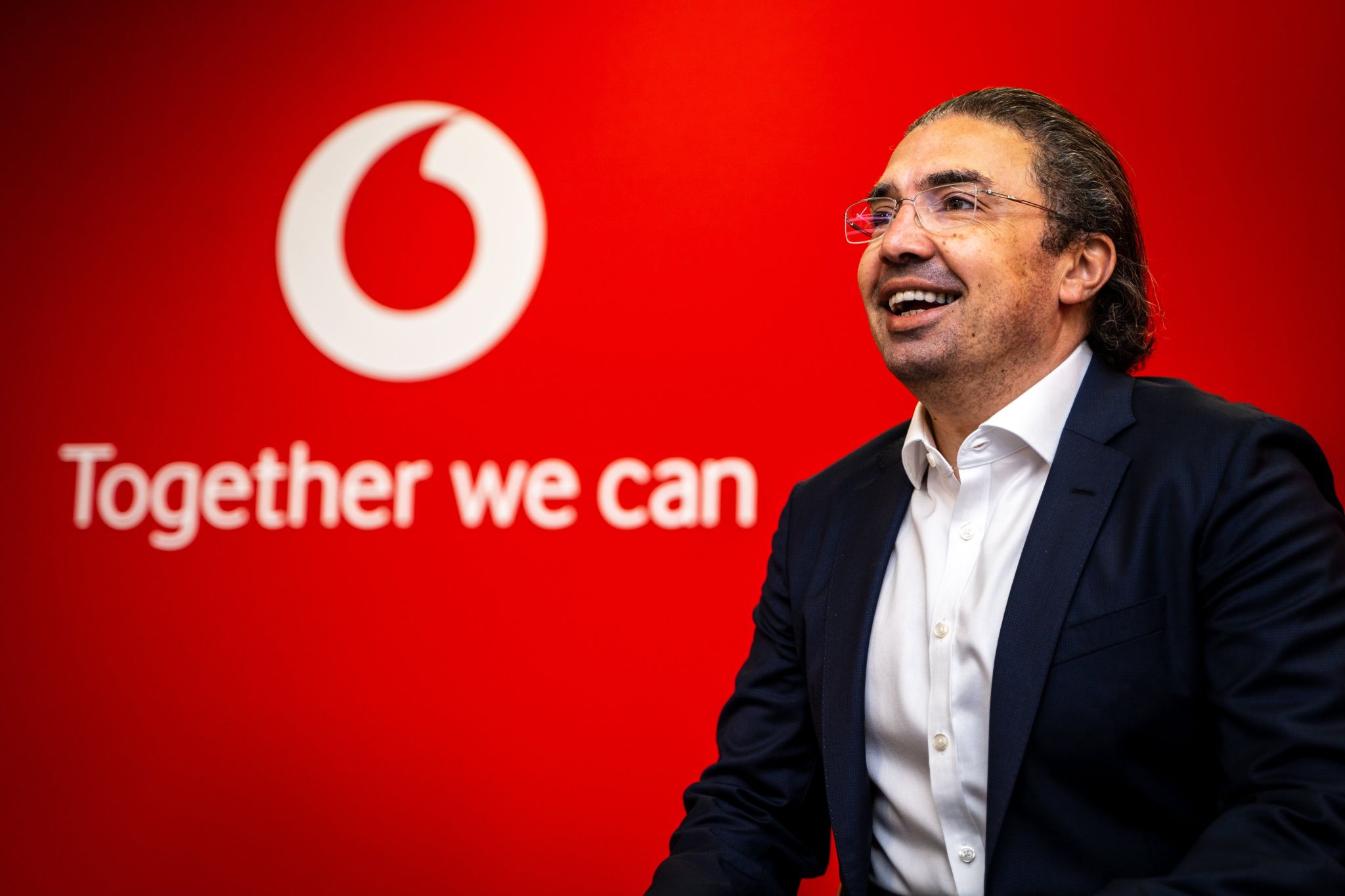 New Vodafone UK CEO Ahmed Essam Shelbaya has pledged to “eliminate all carbon emissions from our UK operations by 2027 and help 100,000 small businesses to learn the digital skills they need to recover and grow after lockdown.”

Relaying what he said to UK media, analysts and influencers during the event on social media, the CEO says, “we shared our learnings from the pandemic, launched the most flexible mobile proposition the UK has ever seen, and pledged to lift one million people out of digital poverty through our Buy One, Give One promotion with the Trussell Trust.

Calling for a “digital future that’s sustainable, inclusive and fair”, Vodafone UK’s new CEO believes that the company has “the technology, the scale, and most importantly, the people, to do it,” noting that, despite only holding the position for four months, “already I couldn’t be prouder of my team.”