Edward Rizzo is Director at Rizzo, Farrugia & Co. (Stockbrokers) Ltd. Edward is entrusted with the overall responsibility of the company’s stockbroking and research units. 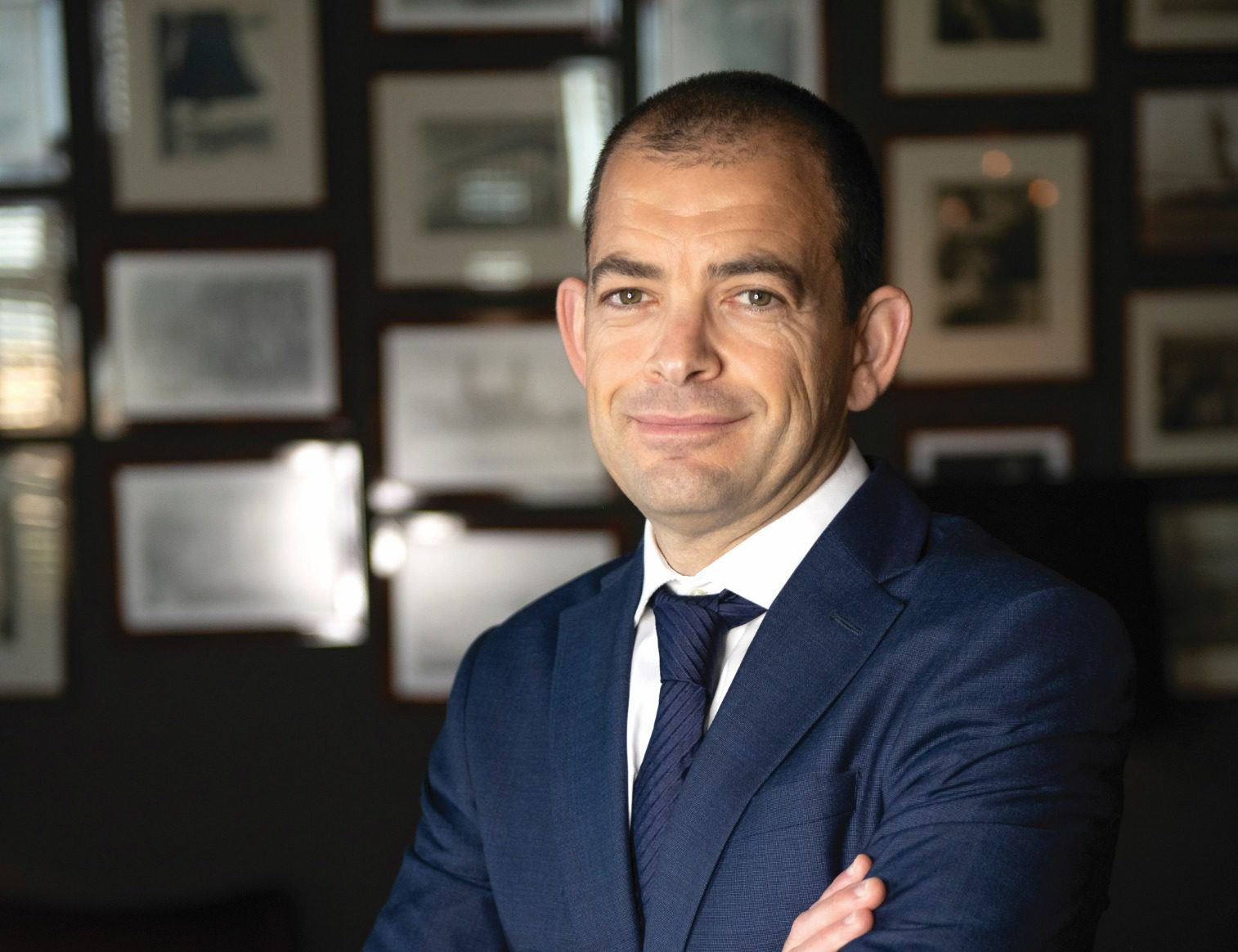 “We are living in unprecedented times that are proving challenging to many sectors, and denting investor and consumer confidence in an indiscriminate manner,” says Edward Rizzo, taking stock of the current geopolitical situation. “Being a small island nation with virtually no natural resources, Malta is inevitably a price taker. We are therefore directly exposed to international dynamics and very much dependent on events taking place overseas.”

Acknowledging that Government has stepped in to cushion the blow in certain activities such as energy and grains, Mr Rizzo is certain that it will prove challenging to sustain these temporary fiscal measures over a long period of time.

“The reality is that Malta can only change and/or manage what is within the country’s control, by creating a context that is friendly enough to keep the positive economic momentum ongoing by principally focusing on the main exports – namely tourism and skilled human capital,” he notes, pointing out that the challenges surrounding an inflationary environment can be overcome if the economic wheel keeps turning at least at the same pace as inflation, as, in theory, these two forces would offset each other. “Luckily, the rebound in tourism is now more than evident, thus contributing in a timely fashion to mitigate the prevailing downward forces on consumer discretionary spending and sentiment.”

Thus far, Mr Rizzo believes that the resilience of local businesses and the local financial markets has largely been underpinned by Government spending in sectors that, for different reasons, were under extreme pressure, such as hospitality and infrastructure.

Commenting that the level of public debt has increased considerably as a result of the significant Government support, Mr Rizzo points out that it is still at “respectable levels” when compared to other countries within the euro area. In fact, he highlights, “in its latest forecasts, although the European Commission is expecting Malta’s debt-to-GDP ratio to approach the 60 per cent by 2023 compared to just over 40 per cent prior to the pandemic, this level of national debt is way below the forecasted average debt-to-GDP ratio of more than 90 per cent for the entire euro area.”

Malta’s healthier financial standing is largely due to the stronger economic growth achieved in recent years, he continues, noting that the local economy is also expected to continue to perform better than other euro countries; referencing recent reports by the European Commission, Fitch and Moody’s predicting Malta’s GDP to grow by 4.2 per cent this year, which is considerably higher than the forecasted increase in output of 2.7 per cent for the euro area.

Still, while the comparatively healthier financial standing is encouraging, Mr Rizzo says it is now important for Malta to restore fiscal discipline with a view of rebuilding the capacity to deal with economic difficulties that will undoubtedly arise again in the future. Moreover, he adds, “the various industry players and policy makers need to keep a close eye on Malta’s competitiveness because this is what ultimately makes us a jurisdiction of choice when it comes to foreign direct investment.”

Directing his attention to the local and global financial markets, Mr Rizzo’s biggest concern is high inflation. “Once inflation levels out, it is likely that the current volatility that we are seeing across international financial markets subsides. Unfortunately, restoring prevailing high inflation back to major central banks’ target of two per cent will require time and, as the US Federal Reserve said, some ‘pain’ as well, as there are deep structural issues involved which have been resonated further by the war in Ukraine,” he maintains.

Overall, it is important to keep in mind that financial markets move quickly and price in future events very rapidly, Mr Rizzo continues, adding, “we expect volatility to continue to feature throughout the rest of 2022 as investors grapple between a number of factors, namely the aggressive stance by the US Federal Reserve to tighten monetary policy, a somewhat unclear picture of what the European Central Bank might be doing in the coming months with respect to monetary policy – which is also contributing to a considerably weaker euro (thus translating into higher inflationary pressures for products imported outside the euro area) – as well as an uncertain economic climate in China which is having prolonged negative repercussions on supply chains.”

As such, Mr Rizzo believes that it is impossible for anyone to predict the immediate movements across financial markets, or whether we are in for a repeat of the 2008/09 crisis. Conversely, he attests, “it is safe to say that financial markets go through different cycles over time, and currently we are going through a period of remarkable instability following two major black swan events – namely the pandemic and Russia’s invasion of Ukraine. It is hoped that the sharp dislocations that we are seeing today across various asset classes abate in the coming months, and that a period of normalisation settles in gradually and in due course.”

Sharing his financial advice, Mr Rizzo states that “over the years, holding a variety of asset classes (bonds, shares, commodities, property, etc) has proved to be a good balancing formula, although the most important element in investing is the time horizon, as investors must always maintain a long-term perspective in mind,” he explains.

“Recent developments have again shown that the most important lesson when investing in shares is to focus on quality businesses with strong fundamentals – namely companies with solid cash flow generation, pricing power, interesting growth prospects, as well as respectable levels of leverage,” he continues, admitting that volatility across financial markets may lead to investor panic among inexperienced retail investors, but this is where opportunities generally emerge for the seasoned investor.