‘It is time for me to hand over to someone else who can take Raketech to the next level,’ says outgoing chairman Christian Lundberg. 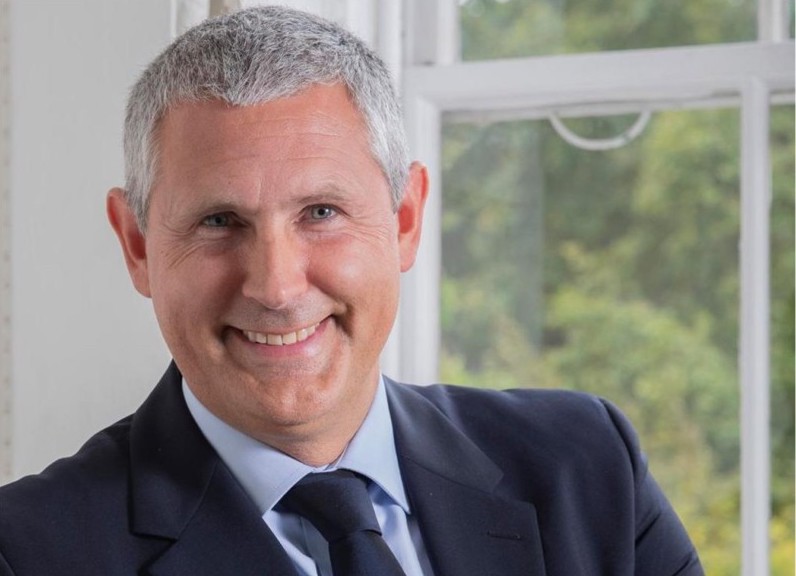 This follows news that current chairman Christian Lundberg declined re-election, and will officially come into effect during the company’s annual general meeting in May, should the appointment be approved by Raketech’s committee.

Before joining William Hill in 2018 as its chief digital officer and going on to become its CEO in 2019, Mr Bengtsson reportedly served as president, chairman, and chief executive of Betsson Group, as well as the CEO of Modern Times Group, a digital entertainment company based in Stockholm.

Commenting on his mission to create a structure and ensure Raketech’s ability to operate in a listed environment, outgoing chairman Christian Lundberg said, “my mission is thereby done, and it is time for me to hand over to someone else who can take Raketech to the next level.”