Young, ambitious, and brimming with ideas, CEO Christabelle Camilleri ‘was made for business’

In more ways than one, V&C Group started out as a very traditional Maltese company. Nowadays it’s anything but. 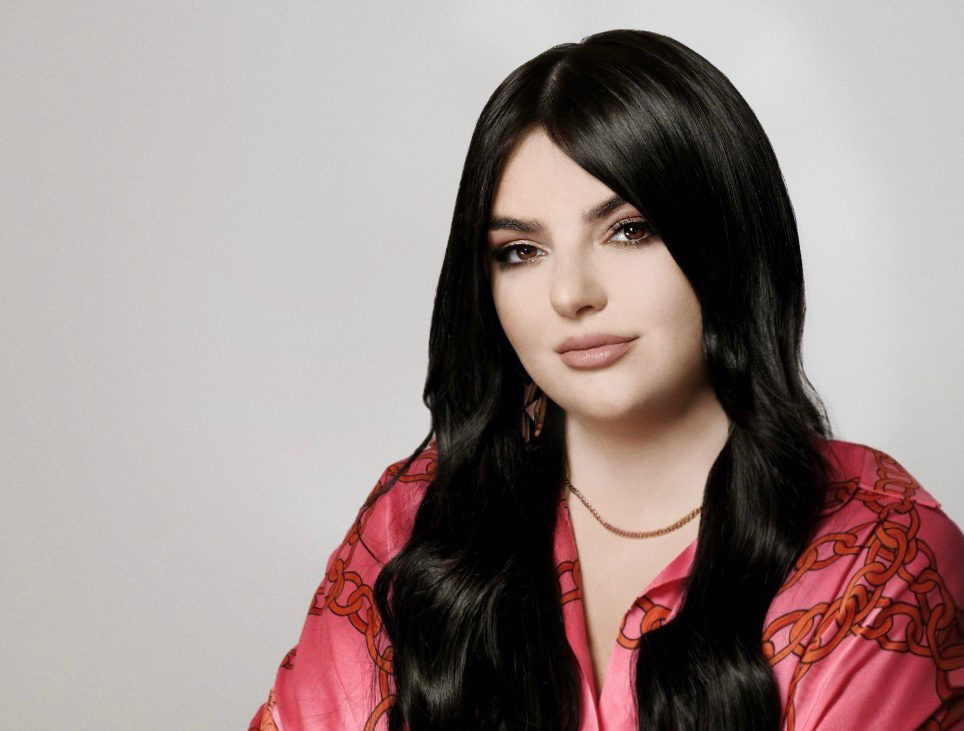 For the most part, the age-old saying ‘a jack of all trades is a master of none’ stands true to this day.

We’re living in an era in which education and information are more accessible than ever, and so the benchmarks of ingenuity and intelligence keep rising.

This makes it mind-numbingly hard to excel in a single area. Consequently, excelling in multiple areas is practically unthinkable – that is, unless you’re V&C Group CEO Christabelle Camilleri.

In more ways than one, V&C Group started out as a very traditional Maltese company.

Founded in 1992 by brothers Vincent and Charles Borg as a construction company, V&C Contractors (nowadays a subsidiary of V&C Group) started out small but was quick to become a leading name in the local development industry.

“I never intended to work in the family business,” Christabelle tells MaltaCEOs.mt.

“I studied accountancy and got a master’s degree in it. My dissertation was rated as the best one in financial management in my course and I had many job offers. Eventually I opted for a role at PwC, since I had worked for them as a student,” she recalls.

Christabelle’s post-university experiences and opportunities steered her further away from the family business as she worked to fulfil her dream of finding an overseas job.

“As luck would have it, a global airline company scouted me and offered me a job which entailed working half a year in Asia, and half in Australia. I was only 23 back then and they offered me a six-digit salary,” Christabelle says.

“Construction didn’t look like it was going to be on the cards for me and obviously, I found no cheerleaders in my family about me living abroad,” she continued.

Despite Christabelle’s chosen path, her family was still adamant about bringing her into the business, but she still needed a lot of convincing.

“One day my father came home, exhausted and panicked by the need for help at his level. ‘How can I convince you to come on board?’, he pleaded,” Christabelle recounts.

“’Are you ready to diversify the company’s portfolio?’, I asked. His answer didn’t convince me, and we left it at that,” she continues.

But after much thought and a healthy dose of self-reflection, Christabelle took the plunge. She quit her full-time job at PwC (without telling anyone), went home, and made it known that she was ready to join V&C – provided that the promise was kept to diversify the company and build a brand, rather than a company.

“Mentally, however, I did not cross the Rubicon that day; it happened later at a business dinner I attended with a prospective investment partner. The latter was very convincing, but his proposal didn’t make sense and I kept telling him so,” Christabelle recalls.

“At that very moment, the penny dropped, and I realised that I was made for this,” she says.

Christabelle first joined V&C as Finance Manager. Over the years, she worked her way up the ladder, taking on the roles of Group CFO, COO, and most recently, Group CEO. She hasn’t looked back since.

“From the outset it was clear in my mind that we needed to build a brand with a vision, not just grow the company by rote and stay inside the box. It was the only route I saw ahead to grow, professionalise, and diversify,” Christabelle highlights.

And whilst the Group CEO has always believed in “dreaming big,” she has also made it a point to plant her feet firmly on the ground and think ahead.

“I’m extremely proud of the fact that, together with the directors and management team, we’ve managed to change practically everything about the group – we’re talking operations, management, branding, financing, expansion, and more,” the CEO says.

Moving onto V&C’s highly effective take on diversification, Christabelle notes how the group implemented the practice in two different ways.

“First, we took calculated risks in sectors which had nothing to do with our core business. I remember turning to my mother one day and telling her, ‘we’re going to send you back to school for Childcare Levels three, four, and five.’ She nearly fell off her chair,” Christabelle laughs.

“Lil’ Ville is now a household name. We’ve even received requests from Spain, the UK, Italy, and Malta to sell the franchise,” the CEO says.

An unforeseen benefit of this move was the increase in female workers at every level of the group. Christabelle notes how now V&C’s “Accounts Executive, Property and HR Executive, Finance and Operations Manager, & Architect are all women.”

For the Group CEO, diversification also meant making the most of an unfortunate event – COVID-19.

The advent of the pandemic inspired Christabelle and her team to devote particular attention to the health and healthcare sectors, both of which boomed with COVID-19’s surge.

“We also took a second diversification path. Inspired by my family’s thinking, we slowly but steadily started to  become our own suppliers and service providers. We started to sell to and service ourselves. This turned out to be a game-changing cost cutter,” the CEO notes.

As V&C Group maintains significant presence in the childcare, healthcare, retail, and hospitality markets (to mention a few), one wonders how a single group can successfully tap into so many markets that are so different from each other.

The secret, Christabelle says, is all down to three words – “research, research, and more research.”

“We don’t just sit and think about a possibility, but we dissect it to its minutest details. We try to learn from the mistakes of others and avoid re-inventing the wheel,” she highlights.

“I’m a big fan of Mark Cuban, of Shark Tank Fame. The combination of his ability to listen to what’s blowing in the business wind, to risk, to be disciplined, and to think outside the box is exceptionally inspiring,” she continues.

Looking towards the future, it’s safe to say that Christabelle’s satisfied with the progress that V&C Group has made so far, but she still wants more.

“I would like us to be leaders in every sector we’re in – but not just. I want us to be leaders with a sense of purpose, with vision, with conviction that we’re doing things right,” she concludes.