Edward Rizzo shared a profitability comparison of banks whose shares or bonds are listed on the Malta Stock Exchange. 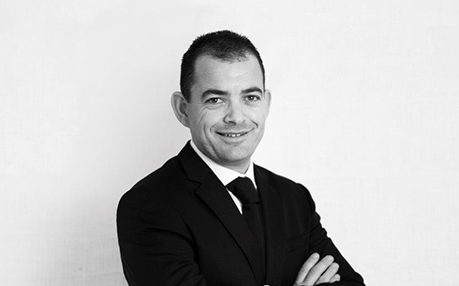 “2020 was indeed a tough year for the Maltese banking sector in general as all banks reported a significant reduction in profitability,” said Edward Rizzo, Director at stockbroking and investment management house, Rizzo Farrugia & Co.

Following the publication by Maltese banks of their 2020 financial statements, Mr Rizzo shared a comparison of key figures and financial indicators of banks whose shares or bonds are listed on the Malta Stock Exchange, finding that the sector suffered “largely as a result of the spike in expected credit losses (ECLs) arising from the severe economic implications of COVID-19.”

More positively, Mr Rizzo highlighted that an important consideration in this analysis is banks’ levels of capitalisation and liquidity, “which continued to strengthen even during such testing times”, helping them withstand the economic shock caused by the pandemic.

“This development is also comforting for equity investors as the high level of capitalisation will help some of the banks return higher levels of capital to shareholders once the current restrictions by the European Central Bank are lifted.”

The Director concluded that given the rate of vaccine roll-out locally and the re-opening of the tourism sector this June, “it would be interesting to gauge the extent of the economic recovery during the summer months, and how this may impact the non-interest income and the ECLs at the various banks.”

Read next: Will eCommerce matter now that lockdowns are over?