Will eCommerce matter now that lockdowns are over?

The two lockdowns, one year apart from each other, saw a boom in eCommerce sales globally. What does reopening mean for online retail? 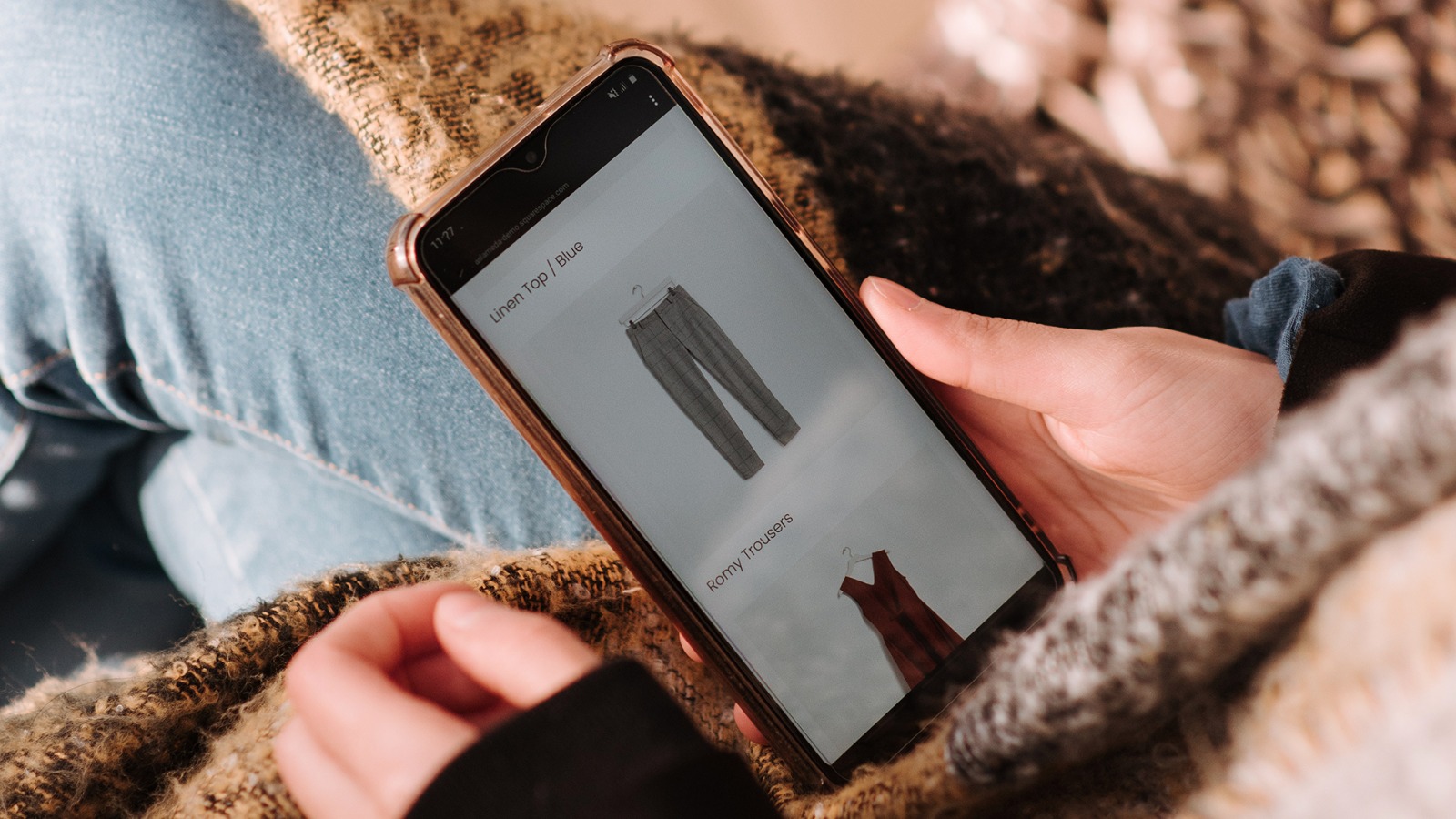 March 2020 was a very strange time for Switch. It was a period in which, just like everyone around us, we saw all our plans for the year collapsing. As everything was collapsing, however, we were also scrambling to take on any work we could, work that still made sense in the period.

The only thing that could make sense to work on at the time was eCommerce. Both existing and new clients were in a panic since their normal sales channels were completely shut down and the competition, the Amazons of this world, which had been lurking for years, was already geared up and had decades of experience.

And they weren’t alone. New stores created on the Shopify platform grew 62 per cent between 13th March and 24th April 2020, compared to the prior six weeks. Everyone was trying to get online to sell over the next few weeks.

But then shops opened again, and ecommerce was forgotten as people flocked to the physical stores once again, happy to be able to try clothes on, test makeup out, feel the finish on that new chair, see the colours on their new TV.

Businesses who had not made it to the gold rush in time forgot about their attempts and went back to their good old ways, happy that people were back in their shops. Nine months later, they were back at it. We were in another lockdown and their revenues dried up once again.

Consumers had learned that there were certain things that it was not really worth getting out of the house for. There are some items that you don’t really need to see, especially if it’s a repurchase. I’ve personally worn size 44 in Nike shoes for the last 20 years, so I can just as easily buy my Nike running shoes online, for example.

eCommerce is here to stay, and over the past few months we have accelerated a set of habits that were bound to be formed anyway. I daresay that it’s actually the best time ever for eCommerce in Malta. We have excellent delivery options on the island now, people are primed, it’s never been easier or quicker to launch a site. We’ve launched fully functioning ecommerce sites with clients in a couple of weeks (you can read the case study if you’re interested).

What mattered most, in my opinion, is that the period in between lockdowns was a great period for eCommerce. It validated our opinion that the only reason that eCommerce is weak in Malta (with Maltese businesses) is because we don’t have enough well-managed stores.

The shops of our top eCommerce clients saw a drop after lockdown, but they didn’t die out. They supplemented the revenue that our clients had been getting in physical stores, adding new channels of sales at little to no cost (most of our eCommerce clients only pay a percentage of their sales as a service charge). Some are even putting their revenues back in to expand their eCommerce business internationally next, too.

The biggest problem we face locally, in my opinion, is that over the past 15 years or so, consumers who took to shopping online were trained to never look for Maltese retailers, because Maltese retailers were always incredibly weak online. There are few stalwarts, and I laud their efforts (mainly in the tech areas), but it will take more than that for people to form a habit.

Banks also need to step their game up. Getting yourself a merchant account with a local bank is cumbersome and challenging. I understand the need of exercising caution, especially given Malta’s reputation at the moment, but banks really need to choose their battles. It might really be worth building systems where clients are automatically approved and then checked as their revenue increases to significant amounts. A small business might take months to reach significant sales, and in the time it takes them to get a local bank account, they could have started building an audience.

Global shipping is also a major drawback for eCommerce businesses locally. Shipping from Malta is slow and expensive, and until that’s solved, it’s going to be hard for local retailers to really compete globally. It can be done, and we’re seeing some success stories, but it is not as straightforward as it ought to be.

Honestly, I don’t think there’s ever been a better time for eCommerce than now, even after the lockdowns have been lifted. Even if you feel that you’re late to the party, there are 100 similar businesses that are later than you are, so the quicker you set yourself up, the better. There will be a time in a few years when it’s not even an option, and then you’ll have your hand forced, which is a position that you never want to be in.