WeCrashed is an entertaining docuseries inspired by actual events that reflect today’s social illusion or fairy tale of transforming rags to riches with a disruptive idea. However, we don’t always foresee how ‘success’ can come crashing down. 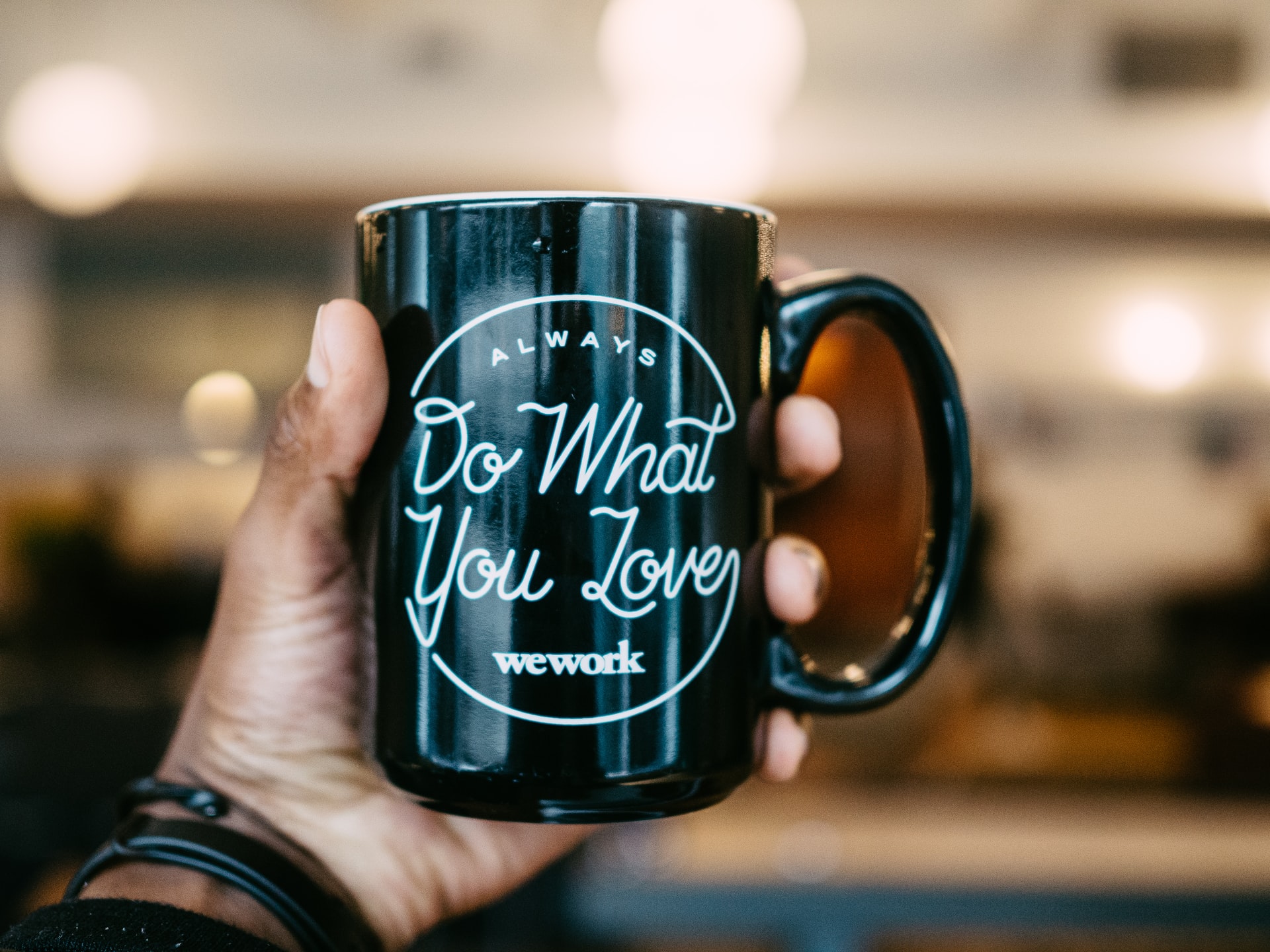 WeCrashed (2022), is a recently launched AppleTV+ docuseries that relates the story of WeWork, a coworking space start-up co-founded by an eccentric couple – Adam and Rebekah Neumann.

In less than a decade, with his wife’s help, Adam expands WeWork from a single location to a worldwide brand with coworking spaces in 111 cities and 29 countries. However, Adam’s reckless spending, hard-partying lifestyle and questionable business decisions lead to his board of directors urging him to resign as WeWork’s CEO.

This series brought about some reflection, and reminded me of certain important elements that can be catalysts to success. Here are a few key learning points I have come up with after binge-watching this series.

WeCrashed is an entertaining series inspired by actual events and how ‘success’ can come crashing down. I would certainly recommend this series to CEOs in the start-up world, or anyone looking at coming up with a disruptive idea or concept.

Visit my page to read an extended version of this feature.

Karl Grech coaches leaders to inspire, motivate & engage their team. He supports people to gain confidence in their leadership role and helps them overcome challenging situations. Karl is an Associate Certified Coach (ACC) with the International Coaching Federation (ICF). He can be reached at [email protected] or visit www.karlgrech.com to learn more.

Read next: Young entrepreneur? This is the advice Malta’s up-and-coming business leaders have for you

A Performance Coach and Leadership Trainer for CEOs, managers, and ambitious individuals, Karl helps clients enhance leadership and interpersonal skills and grow their confidence by supporting them through coaching. His mission is to create positive change by helping others seek the best in themselves. When he is not working, he enjoys spending time with his wife and kids, circuit training and embracing traffic as an opportunity to listen to podcasts.
Spotlight 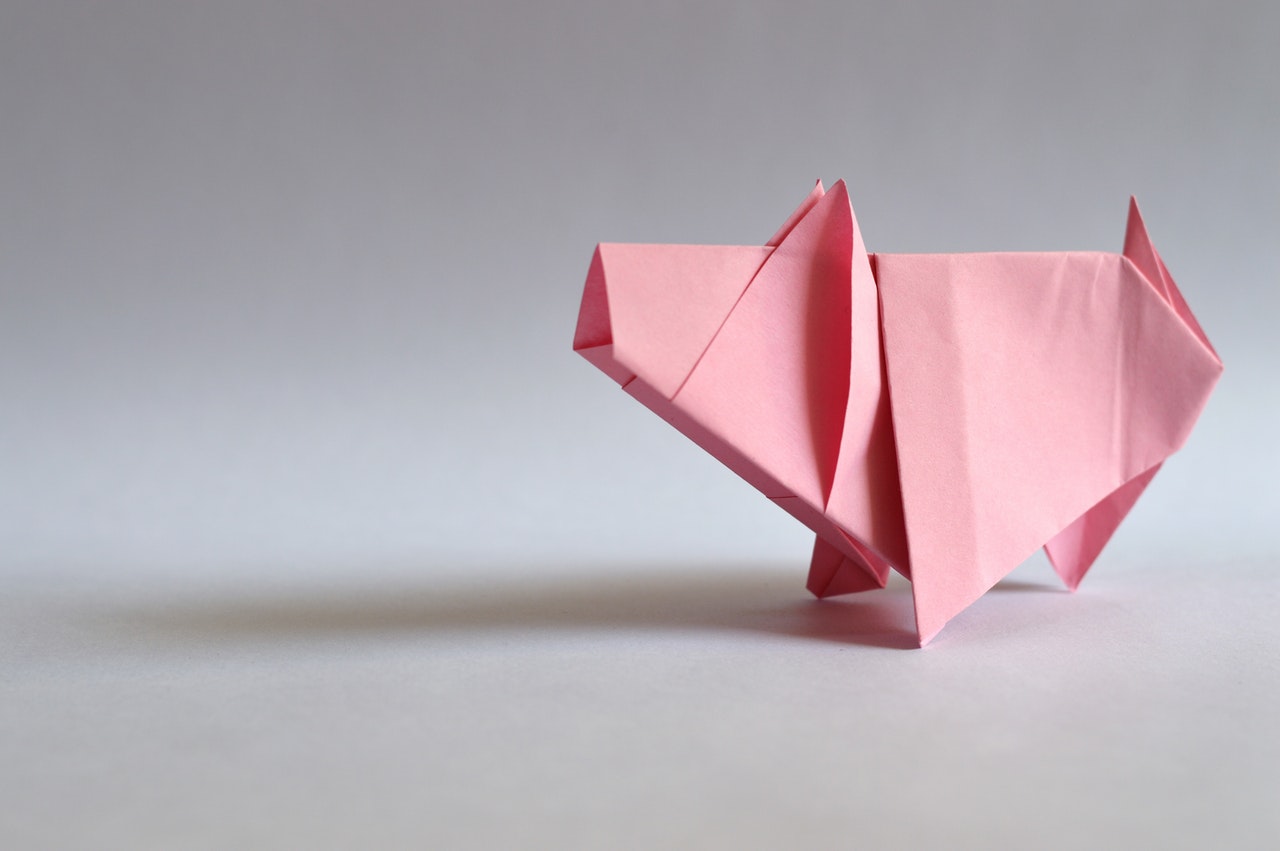 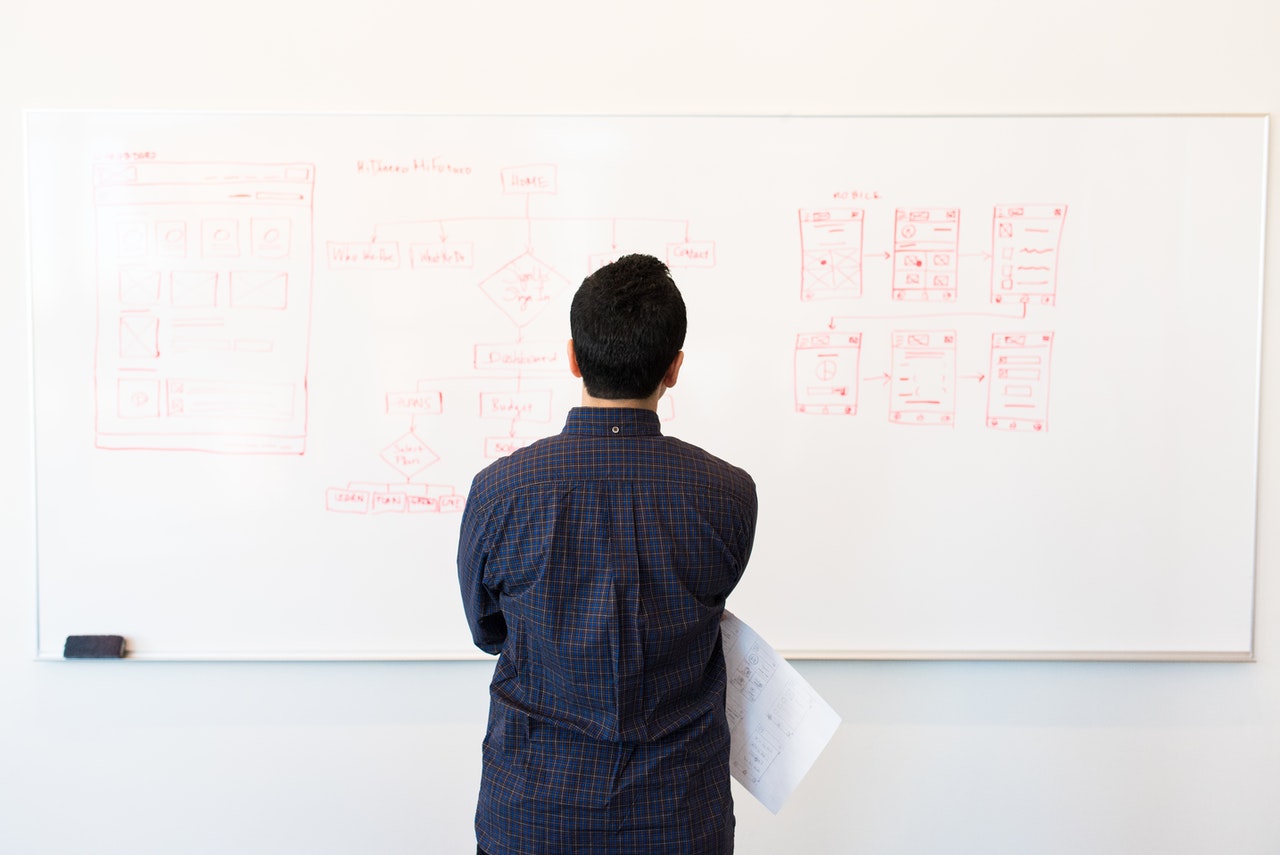 Is BI worth the investment for your business?

Routinely questioning the relevance of internal KPIs is essential for running businesses efficiently. As COO of a software development house, ... 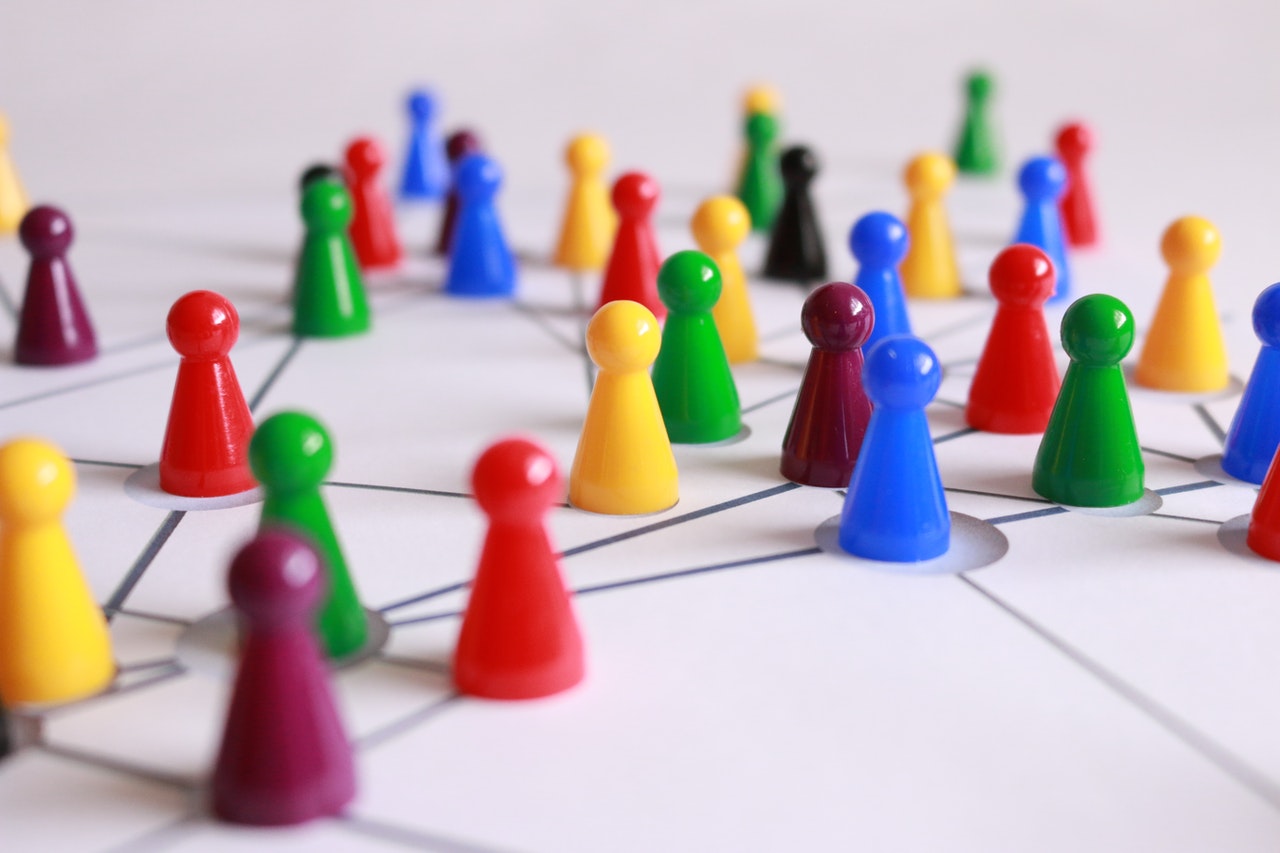 How strong is your network?

Have you ever thought about whether you have the informal power to generate value and get things done? Informal power ... 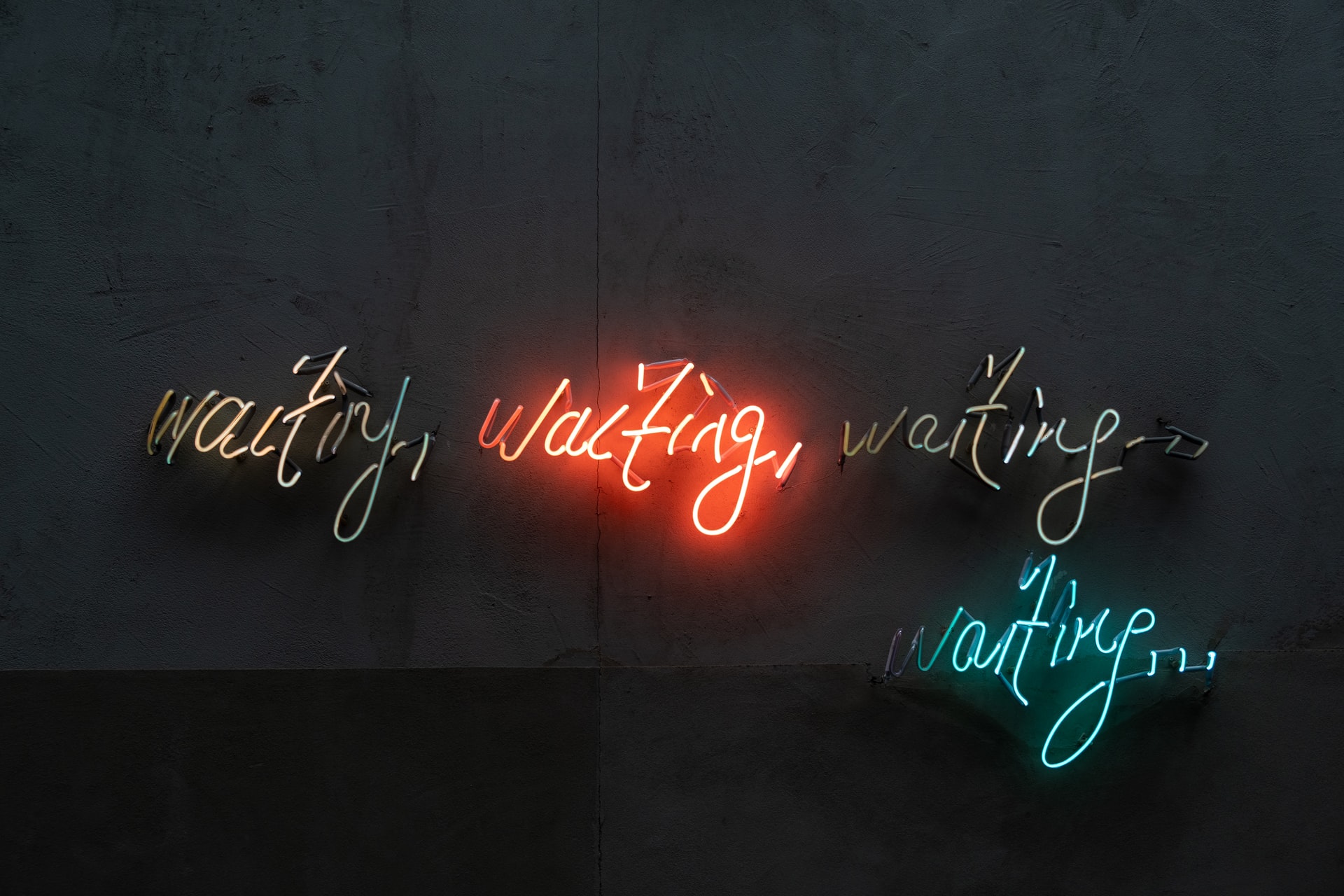 ‘Hold on, I’ll be with you in a minute!’ implies you have decided to waste one minute of my life

One of the principles from a Lean philosophy is flow. This implies that if the flow is interrupted, we are ...