‘A great leader and an inspiration’: CareMalta and Hila host celebration for CEO’s birthday 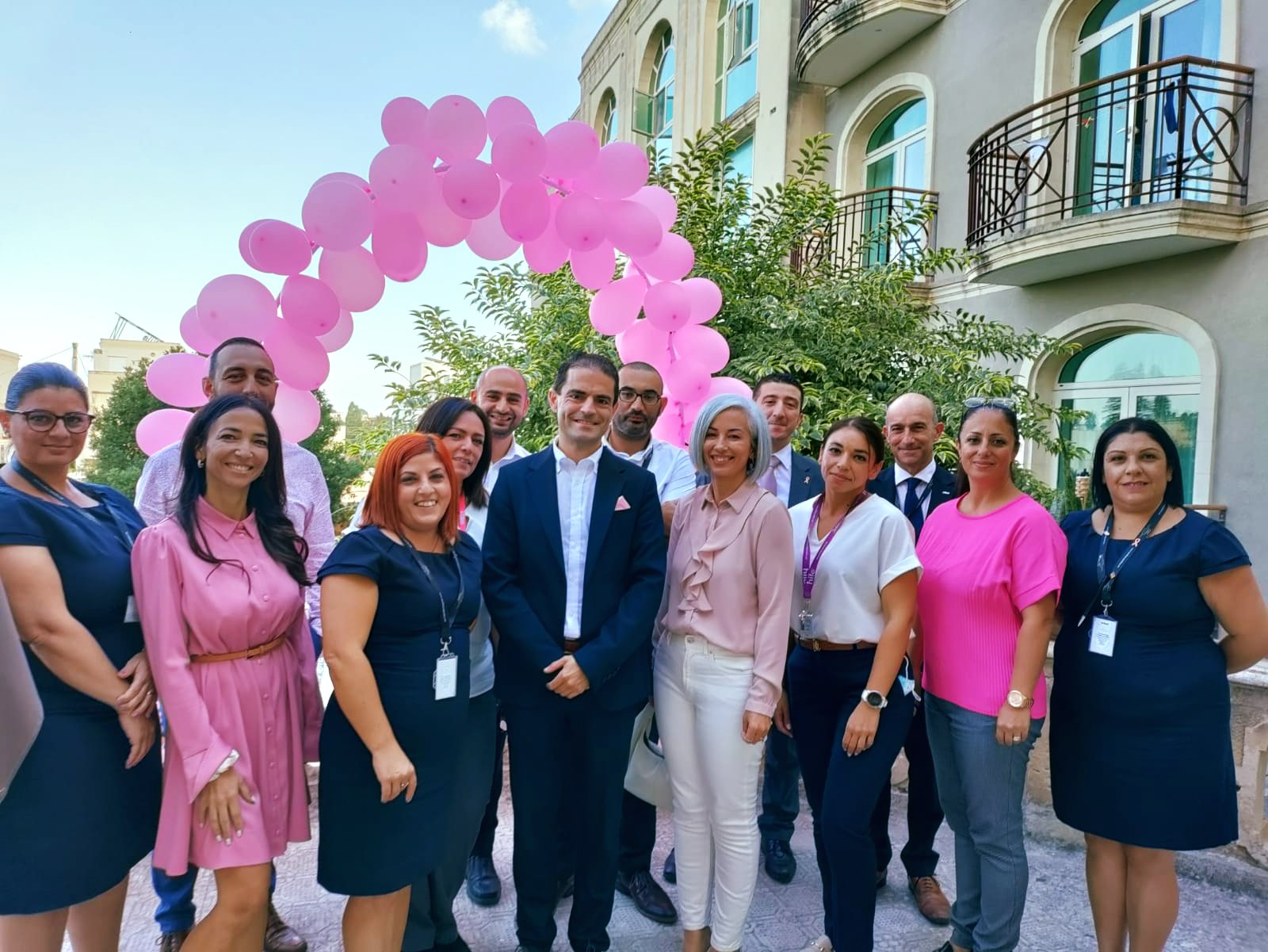 CareMalta and its subsidiary company Hila  celebrated their CEO, James Sciriha’s, birthday on Friday (today), describing him as “a great leader and an inspiration.”

In a message on social media, CareMalta and Hila wished Mr Sciriha another successful year.

Mr Sciriha joined CareMalta over 12 years ago as Group Financial Controller and has moved up the corporate ladder, having been appointed CEO less than a year ago.

The CEO comes from the field of accounting, having graduated from the University of Malta in 2007 with a Bachelor’s degree in the area of study. Before joining CareMalta he held held the role of Financial Controller at emCare360 Ltd and, before that, the post of Senior Auditor at Deloitte.

Mr Sciriha has been highly commended for his leadership skills and has been described as “a servant leader and a great listener” by well-wishers.

Read next: Fear of failure: five strengths to develop your resilience