Through this partnership, Socios.com will accelerate the AFA’s mission to build a gamified, Web3-ready engagement and rewards community for fans of the football team. 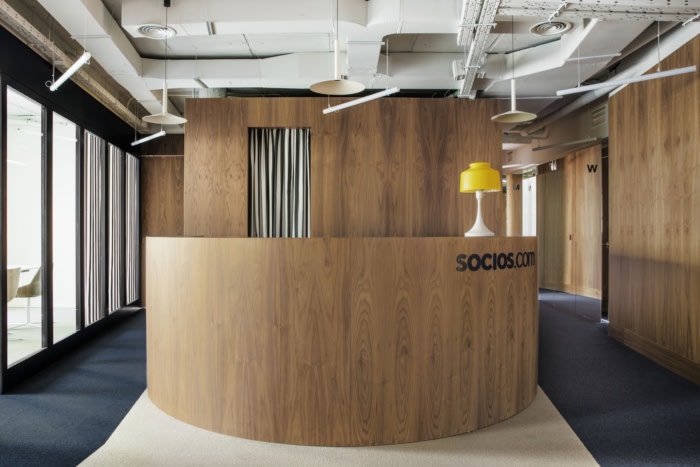 Dorianne Spiteri, Chief Legal Officer at Socios.com, celebrated the extension of her company’s partnership with the Argentine Football Association (AFA).

This development means that the AFA will keep Socios.com on board as the exclusive providers of the official $ARG Fan Token until at least 2026.

Founded in 2018 and headquartered in Gzira, Socios.com seeks to reward football fans for their participation and their passion, offering them access to VIP experiences, merchandise, discounts, and other benefits.

Holders of a particular team’s token are allowed access to digital rewards – such as NFTs – and a plethora of other benefits.

“This is a massive milestone for the Socios.com team as we extend our existing partnerships and therefore strengthen our foothold within the sport X blockchain space,” Dr Spiteri wrote.

Through this partnership, Socios.com will accelerate the AFA’s mission to build a gamified, Web3-ready engagement and rewards community for fans of the football team.

Socios.com is the provider of fan tokens for dozens of other football teams and clubs across the world. These include Arsenal FC, FC Barcelona, Paris Saint-Germain FC, and Leeds United.

Dr Spiteri has served in the capacity of Chief Legal Officer at Socios.com since June 2021. Before that, she held the roles of Legal & Compliance Manager and Head of Legal and Compliance at Chiliz (the developer of the Socios.com fan engagement platform).