Thoughts and findings from the digital marketing agency that ran a trial of the 4-day work week.

“Men’s minds ought to have relaxation: they rise up better and more vigorous after rest.” – Seneca

In August, we ran our second trial for the 4-day work week, or, as we prefer to call it, the three-day weekend.

A little bit about us, first, because context is critical for this post. We’re Switch, a digital and brand agency. Our team is spread across Europe, and while we have an office in Malta, we are remote-first. Most of our work can be planned ahead, so by increasing our efficiency we should manage to keep the same workload across the agency without suffering too much.

We first tried the four-day work week last year, bang in the middle of our worst period ever as an agency. It made sense to give people some time off since we were having a hard time filling their days with productive work (and we refused to let anyone go, no matter what).

This year it was a much tougher test. August tends to be a quiet month for us, but as we do more and more business with clients overseas, this year we bucked the trend and had a very busy month. It made for a much sterner test than expected, which was a good thing overall.

After the month was over, we sent out an anonymous survey internally to gauge how people felt throughout the month.

Here’s what we found out:

We all know what most people’s weekends are for. Saturday is there to get your errands sorted out and Sunday is there for you to complain that you’re too tired to enjoy yourself so you just want to loaf around on the sofa.

But add a third day, and you’ve suddenly got a whole new day to play with. By taking away 20 per cent of the workweek, we gained 50 per cent extra weekend. And this was major. Everyone in the team felt that they were better rested after a three-day break, which makes perfect sense. You have the time to truly detach.

We all love our jobs, so by the end of the three days we’re actually raring to go, not dreading Mondays.

The team’s positive feedback was that they felt more focused and more productive overall. They also loved having a longer weekend, naturally.

Working for four days instead of five made it harder for us to meet deadlines. It also made the margin of error finer, so if, on a normal day, we made a small mistake that needed to be rectified and we just overflowed into the next day – we couldn’t do that in August.

August was also a month in which quite a few people had booked time off, so the four-day week made this issue even more acute. We had allowed people to take time off without backups because August tends to be quiet, so that had an impact too.

Another major issue we faced was getting clients to remember that we did not work on Friday. We got quite a few requests saying, “I know it’s Friday, but…”. This is to be expected, and it’s hard for clients to react so quickly to such a major change on our end. I’m pretty sure that if we implemented this in the long term, they’d get used to this being just like any other day we’re not working. We don’t get requests on Saturdays or Sundays after all.

Some of these can be solved easily, but there are lessons to be learned here too. Some employees (who were originally employed on reduced hours) wanted to know how this will affect their wages. It’s not an easy answer – do you reduce their hours further (proportionally) and leave them on the same wage? Do you allow them to keep the same hours and increase their wage proportionally? It’s a discussion that brings up issues beyond the obvious, but it has to happen.

Once you get into the HR dilemma, a few other things crop up. How many days of leave should we give our employees if we’re working on a four-day week? How many days of sick leave? How do we ensure that everyone feels that they are being treated fairly?

Another ugly side of something as major as this is that it is a process that’s exciting when you implement it but soon becomes a given by everyone in the company. We did not find this out now, but it’s easy to predict. Once it’s the norm, do you still reap the benefits of a four-day week, or will we settle into a comfort zone that means we slip back into inefficiency, only with fewer hours within which to be inefficient instead?

And in the end…

I’m personally a convert. Life is more balanced out when you have a longer weekend, and the work you do is far more productive. You’re also happier for it.

There is no easy answer to the questions that I brought up in the last section, and while I trust that we can find ways around them, there will always be a lingering doubt.

But what these issues have taught us is that there is no perfect system for all.

We should all work on a system that can be as close to perfect as possible for us. The four-day week is not perfect, but neither is the five-day week. Just like 9-5 is not the right system for some, and they’ve had to adapt to it.

Following our August trial we took a decision to transition to the four-day week incrementally, but without any firm deadline. We’re offering a three-day weekend to the team once a month for the time being, with a view of increasing the number of weeks in a month gradually until we can transition completely.

Once again, we don’t have all the answers, but we’re looking for them. If you have any thoughts on the matter, I’d love to hear about them. The more notes we compare, the better the process can be for everyone.

Read next: ‘We love it when local start-ups like Hotjar and Altaro make it internationally’ – FreeHour CEO 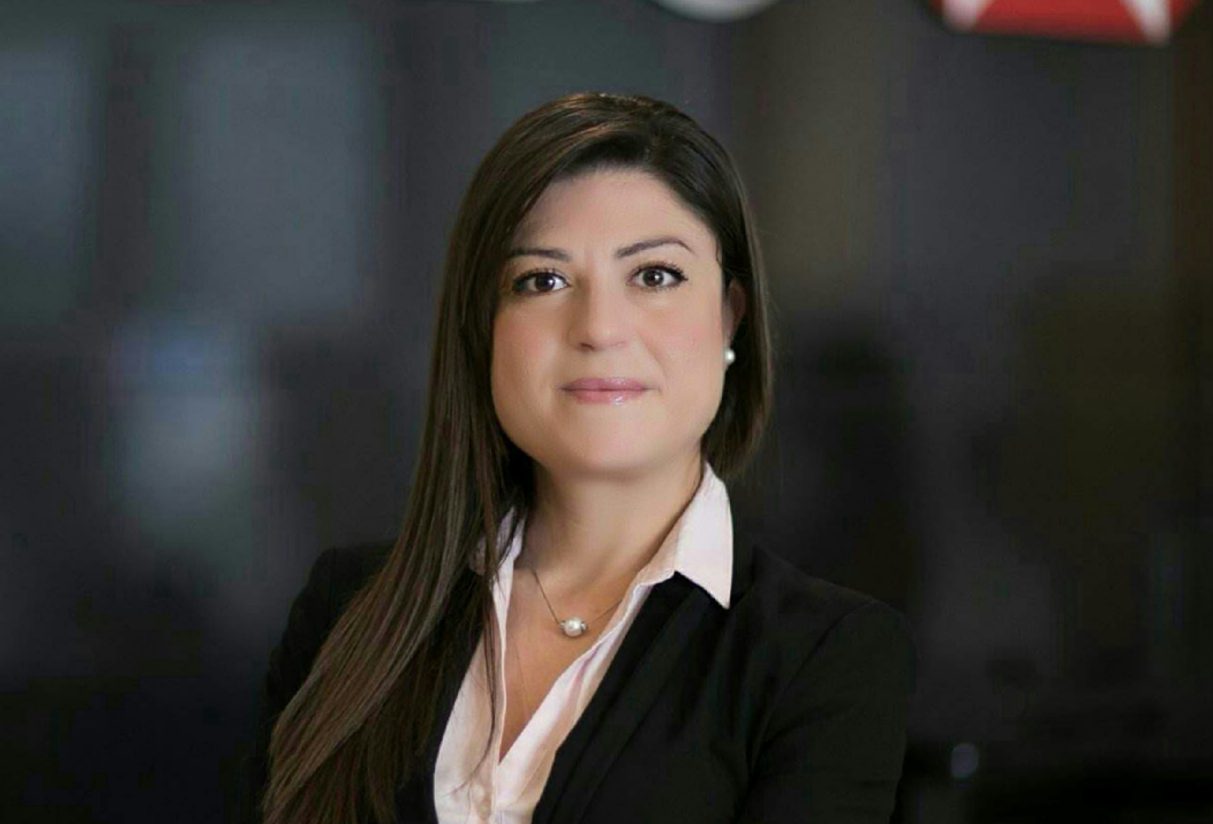 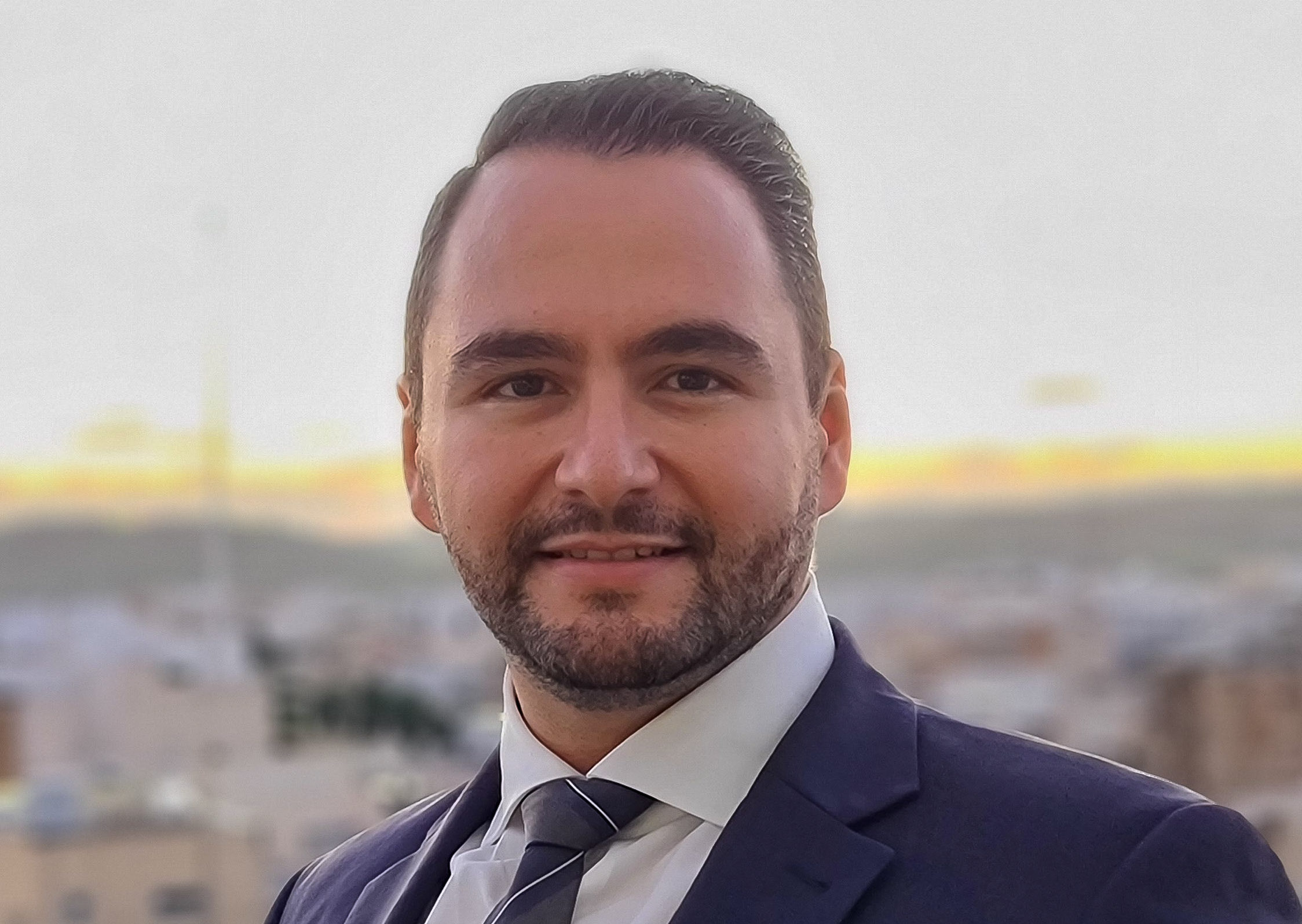 ‘Businesses have started to appreciate the need for dependable, recurring income’ – Bluefort CEO 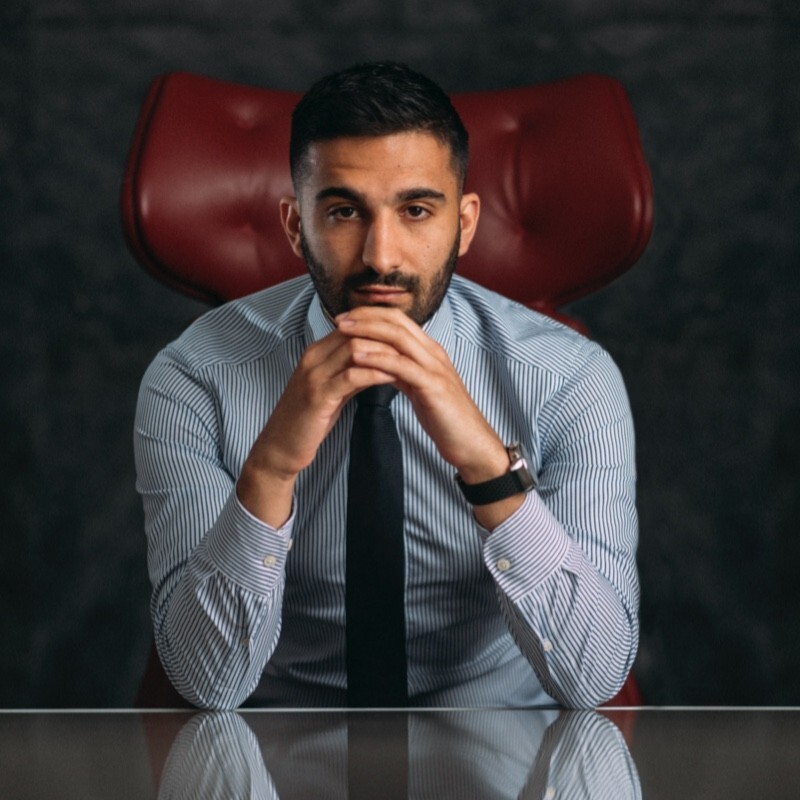 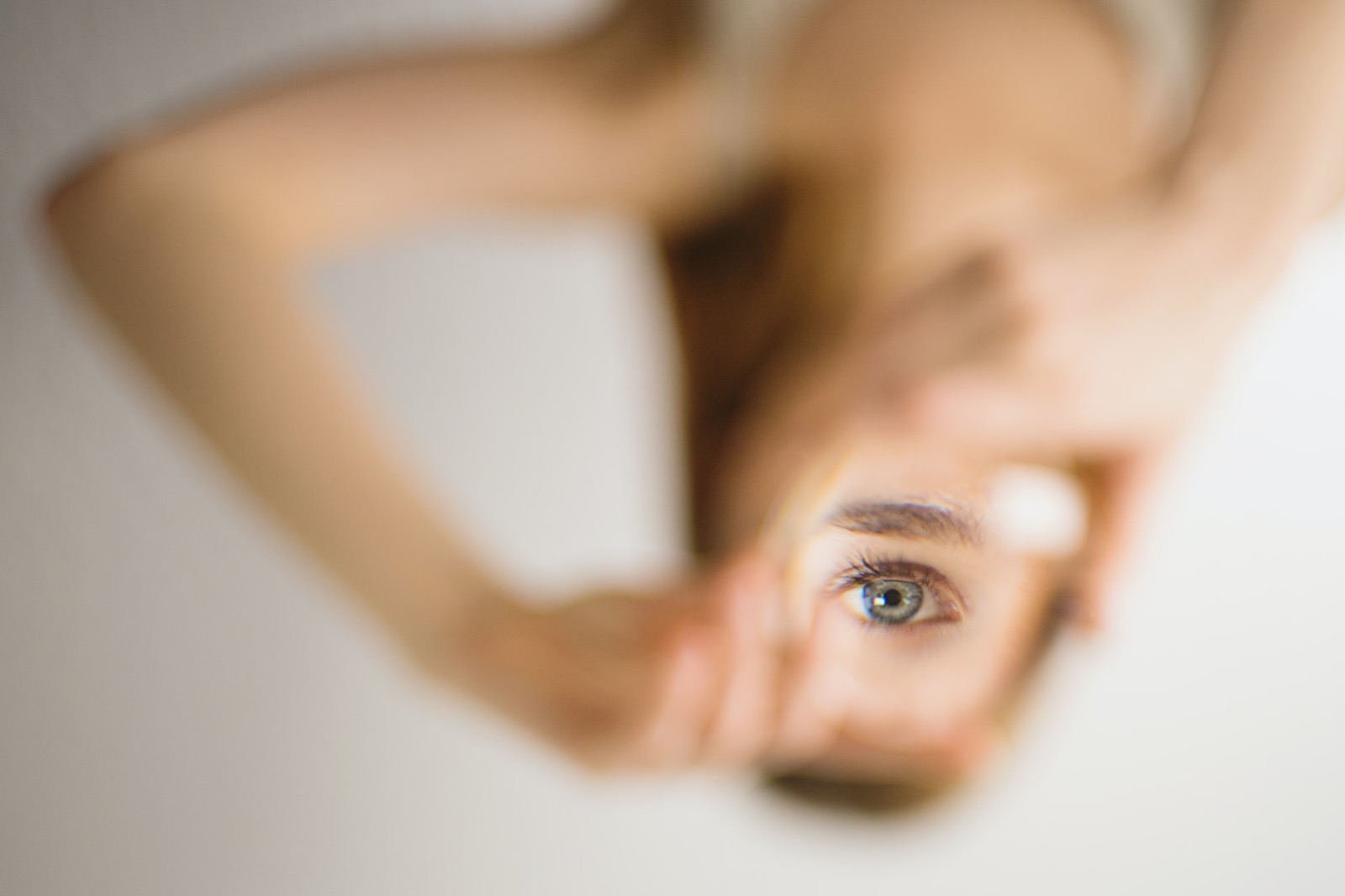 Not everyone is born with good self-awareness, but you can work strategically to develop this skill and use it in ... 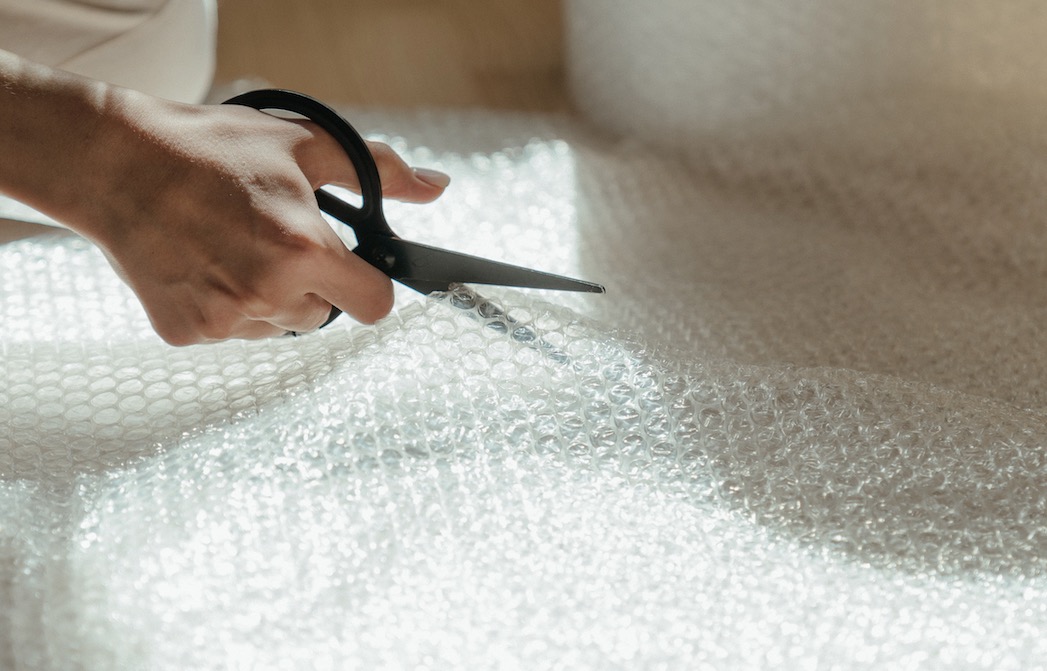 A look at wasteful over-processing: Protecting the unbreakable?

Next in the line-up of articles discussing non-value-adding activities shall be the Lean waste referred to as ‘over-processing’, yet another ... 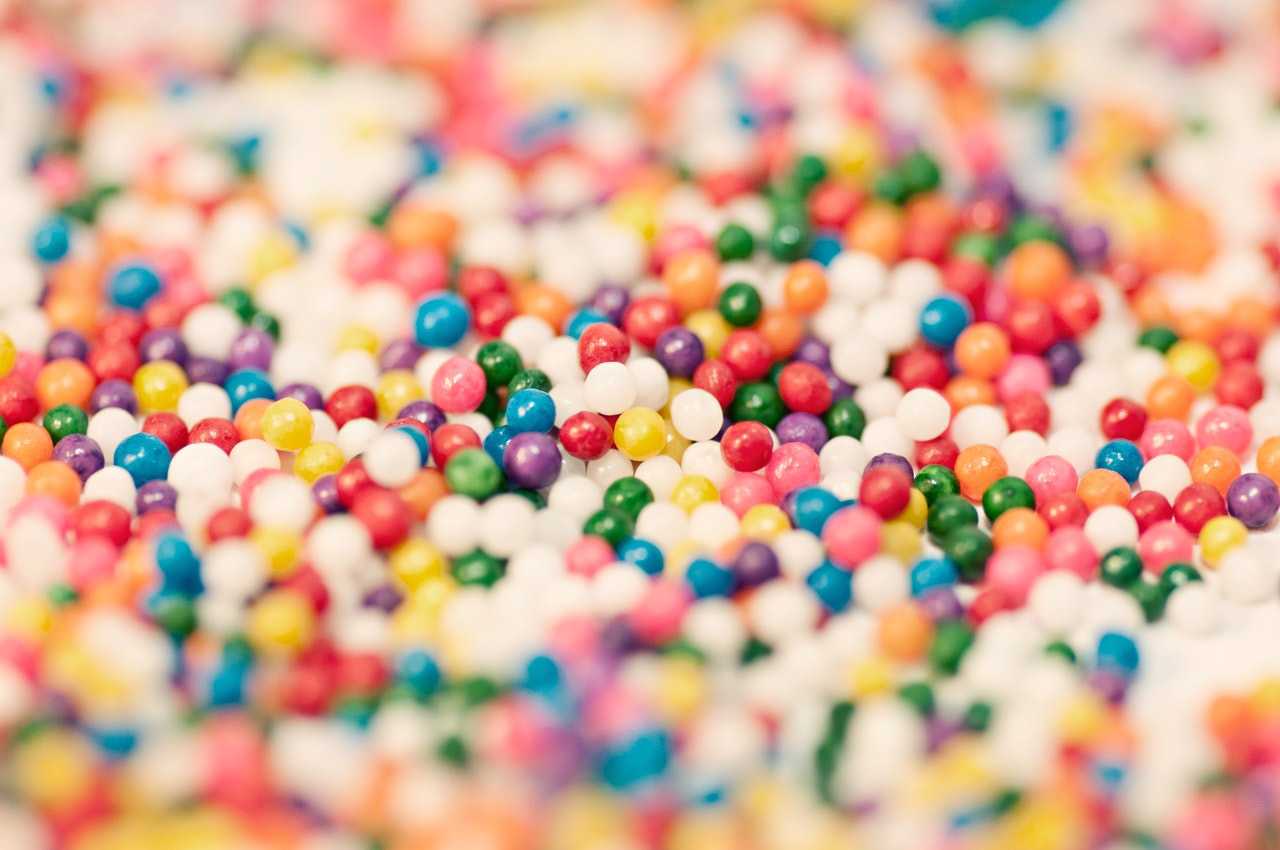 Viviana Premazzi explores why the island is currently experiencing a strong need to promote awareness related to diversity and inclusion ... 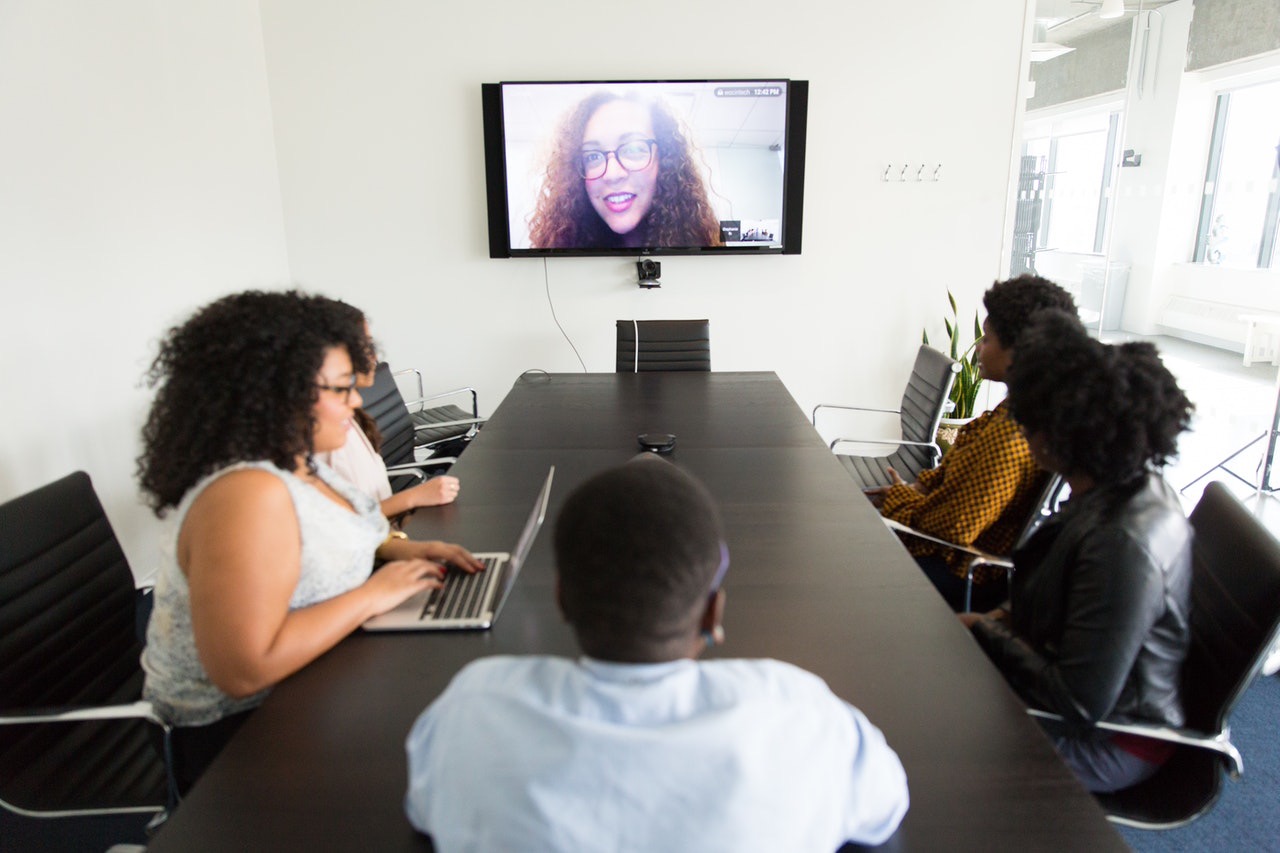 How to effectively lead a hybrid working team

As organisations grapple with the logistics of hybrid working, they need also to consider the impact on leadership.