Looking back on this ten-year-old move, both Mr Gasan and Mr Zammit agreed that this has been a success. 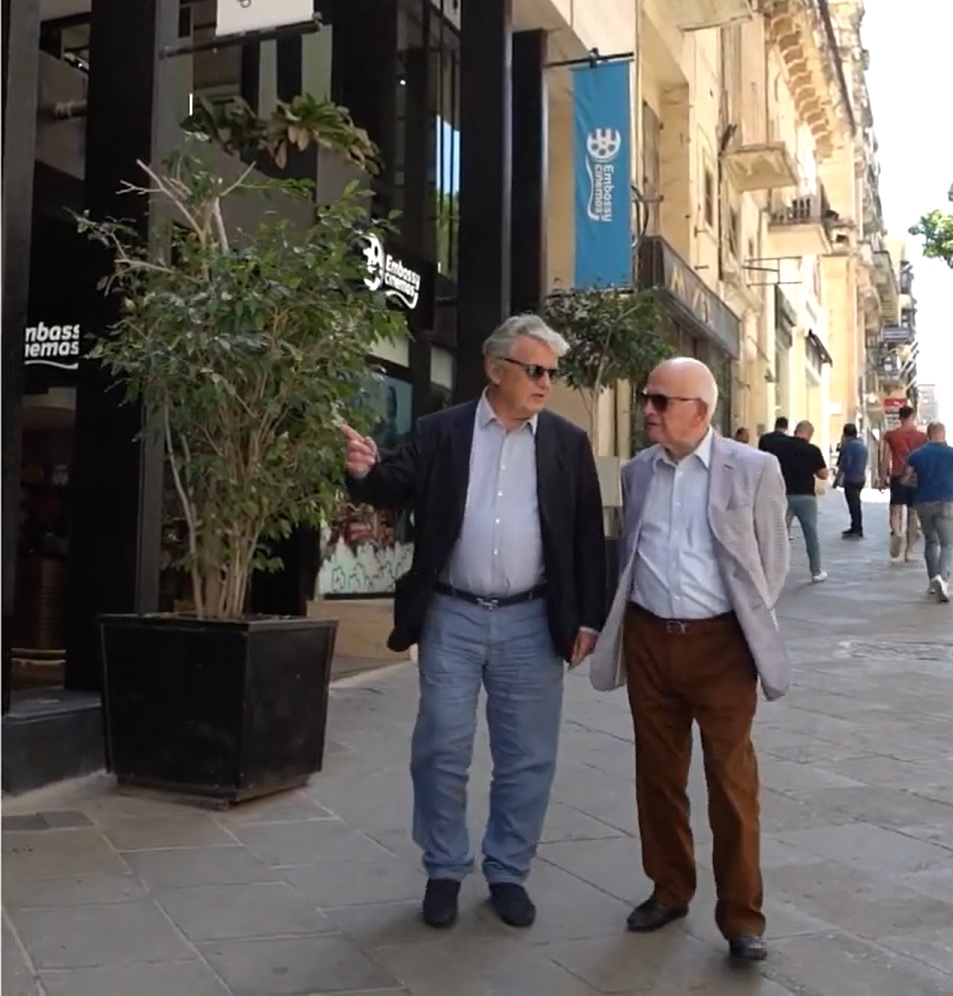 This year, two stalwarts of the local corporate sphere – Gasan Group and the Zammit Group of Companies – are celebrating 10 years since the merger of their automotive divisions.

In the video clip the two businessmen talk about how their respective companies started.

The Gasan business dates back to the 1920s, whereas the Zammit business started out in the 1950s. Both companies were started by Mr Gasan and Mr Zammit’s fathers respectively.

Speaking of the idea behind the merger, both claim that it was in fact the their sons who initially came up with it. Speaking of their reaction to this, Mr Gasan stated that “although things were not easy at first, especially since we needed to get all franchisers to agree on the merge, I feel that this has been a very good decision indeed.”

Looking back on this ten-year-old move, both Mr Gasan and Mr Zammit agreed that this has been a success – so much so that their only regret is “not having done this earlier”.